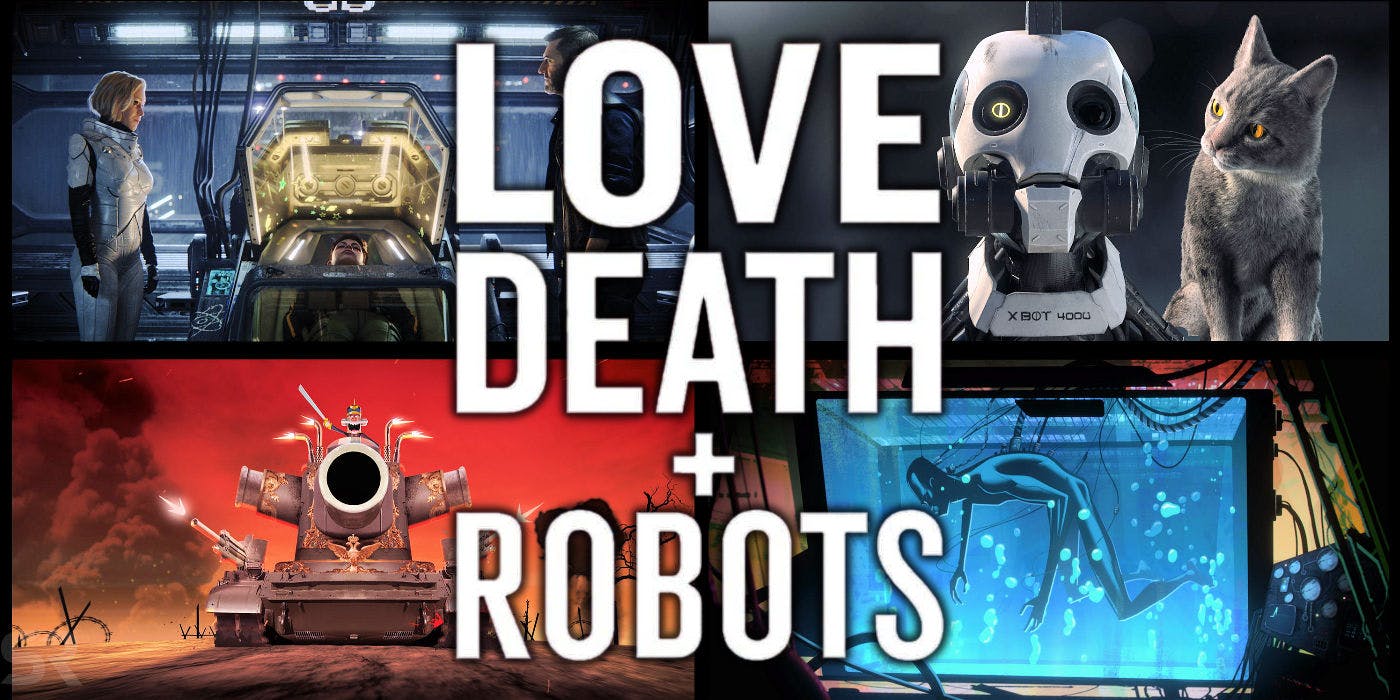 Netflix has ordered a second season of Love, Death, and Robots.

No release date has been announced yet.

Netflix made their announcement on their Twitter account. Also announcing that Jennifer Yuh Nelson will be the supervising director of all episodes. Her animation credits involve multiple episodes of “Spawn,” “Kung Fu Panda 2”, “Kung Fu Panda 3”, “Madagascar” and the live-action feature “The Darkest Minds.”

The first season was released March 15 to critical acclaim and created a huge fan following. Love, Death and Robots unique storytelling. The 18 episodes ran from 6-17 minutes in length and are based in the genres of comedy, horror, action and fantasy, all under the sci-fi umbrella. Love, Death, and Robots is executive produced by David Fincher, Tim Miller, Jennifer Miller and Josh Donen.

Watch Josh and I discuss Love, Death and Robots (video below) and other Sci-Fi movies and shows on Sci-Factor, every Sunday at 8:30pm PST right on Facebook. 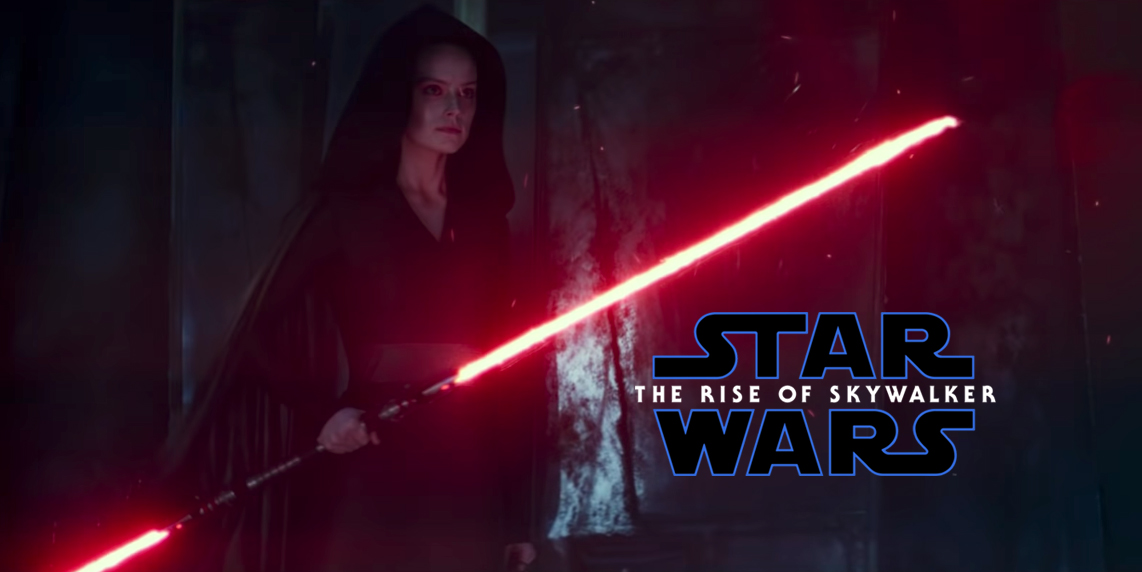 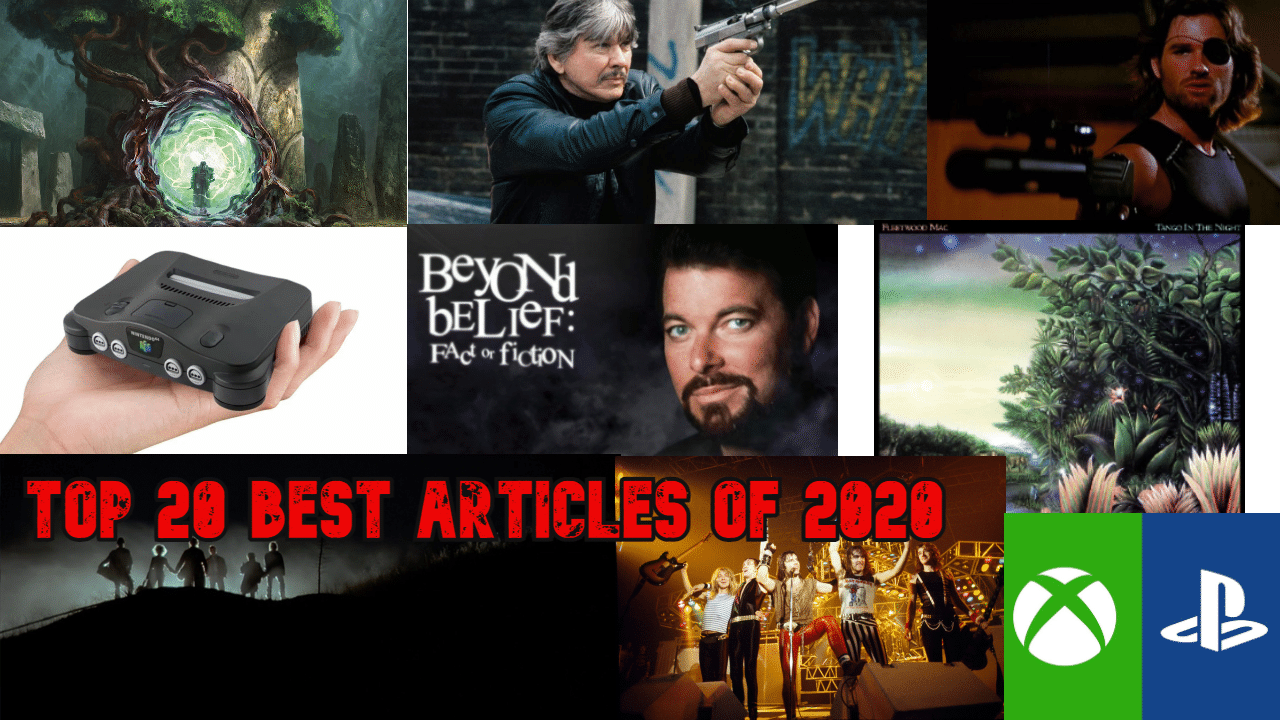 My 20 Best Articles Of 2020 In Chronologic Order 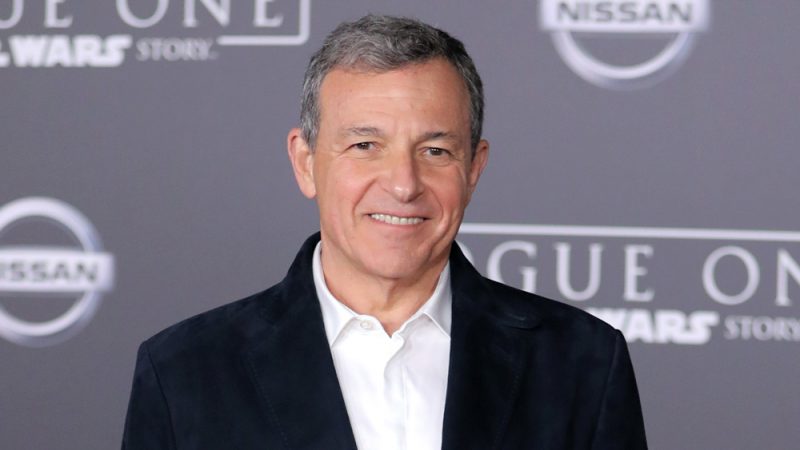