Netflix is teaming up with NEXT GAMES for a new location-based mobile game, much like Pokemon go. This time, however, they take you to the Upside Dowan with Stranger Things! Will it give your favorite Pokemon a run for their Pokecoins?

What do we know so far?

Honestly, nothing. Except it’s coming out in 2020. We do know that NEXT GAMES is the company responsible for The Walking Dead: Our World game. But why would a powerhouse like Stranger Things go with a company whose first foray into LICENSED location-based has just over one million downloads? Yes, it is highly reviewed. But as a business why go with the underdog? Do you think that Stranger Things are going to steal Poke-Players over to “The Upside Down” from it’s one hundred million download base?

Calling out the Undead Magic Dinosaur in the room……

Is it too late to cash in on this new style of mobile gaming? We see Harry Potter, Jurassic Park, and the aforementioned Walking Dead getting in on the action but it looks like too little too late. The mobile ar game market is all just a bunch of reskins, beating the dead horse, with tiny differences that make me invite my nephew to go along with me on our family Pokewalks so he can get his Jurassic Park research.

What can we hope for from Stranger Things mobile game?

Hoping that with Netflix’s support and drive NEXT GAMES will offer a BETTER and more UNIQUE experience in their game. The only problem I see is that the mythos of this tv series is still a fledgling compared to its older and more established counter parts. What is going to make this stand out? Is the Release going to line up with the next season? Or will it drop as a holdover between production?

Tell us your thoughts on the ar game market? whats your game of choice? and what do you think it will take to make Stranger Things mobile game stand out.

Stay tuned to http://Thathashtagshow.com for everything trending “in geek pop culture” 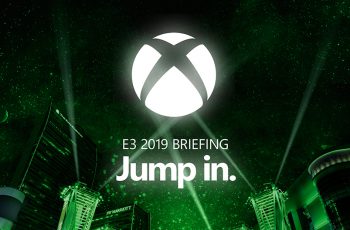 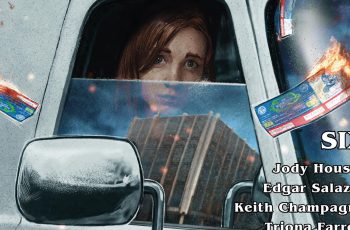 With us only being a few days away from Stranger …