While none of the below information has been confirmed to be more than rumor, if the leaks out of Marvel Studios turn out to be legitimate they could contain major spoilers for the future of the MCU.

Details from Marvel Studio’s future film and streaming series plans appeared to have leaked recently.  (We gave you a peak at the leaks already.) Today we give you a more, in-depth look at the Marvel Studios leaks, and what they could mean for the future of the MCU and Marvel streaming content.

All the reports came from 4chan, although the channel has since deleted them. However, never fear…as parents constantly tell their children: once you post something on the Internet, it’s there for forever!  Fortunately Marvel Studios Spoilers Reddit compiled a summary of all the leaks before they disappeared.

One of the most intriguing pieces of information is who the possible new MCU villain could be. Gone is Thanos, and the MCU needs a new, big baddy. Norman Osborn, aka the Green Goblin. If true, he would be a very different foe for the Avengers to face compare to the Mad Titan.  He is only from Earth, but he possess age old pillars of villainy…power and money! Of course, Marvel Studios has not yet made any official casting announcements. However, social media is already buzzing with the likes of Collin Farrell and Tom Hanks as possibilities. 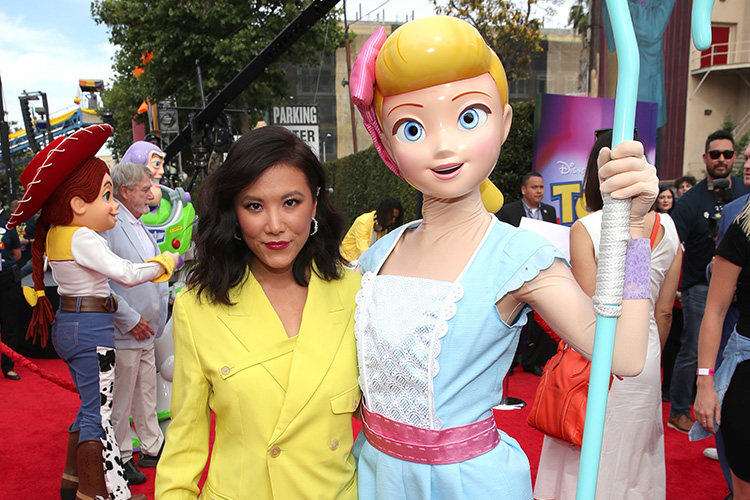 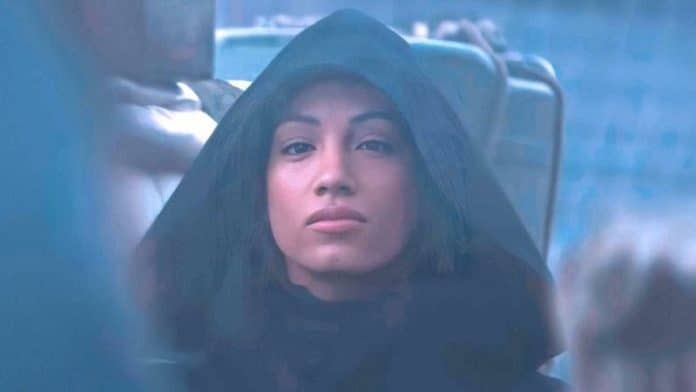