Along with these great images, we also got treated to a brand-new behind the scenes featurette.

What To Expect From The Film

This new version of The Lion King is going to have a lot going on. From prior reports, we’ve already learned about the film’s vast scope. We got a glimpse of that scope from the photos Entertainment Weekly had released. Those images showed us what to expect when the film releases.

We do also know that Favreau filmed his version of The Lion Kin using VR, and that all of the actors recorded their lines in the recording booth. What will set this version apart from teh original, however, is the fact that we are getting new characters. Amy Sedaris will voice one of those new characters. While we don’t know if there will be any other new characters, it has been mentioned it will not be a shot-for-shot remake.

The updated Lion King film will be for both new fans and all of us old-school fans. Disney is making it for a new audience, new generation, and for the fans who have been there since the 1994 animated film.

The film officially releases July 19th, and I can’t wait to go watch it. 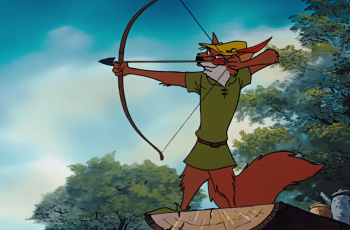 One of the biggest trends in the House of Mouse … 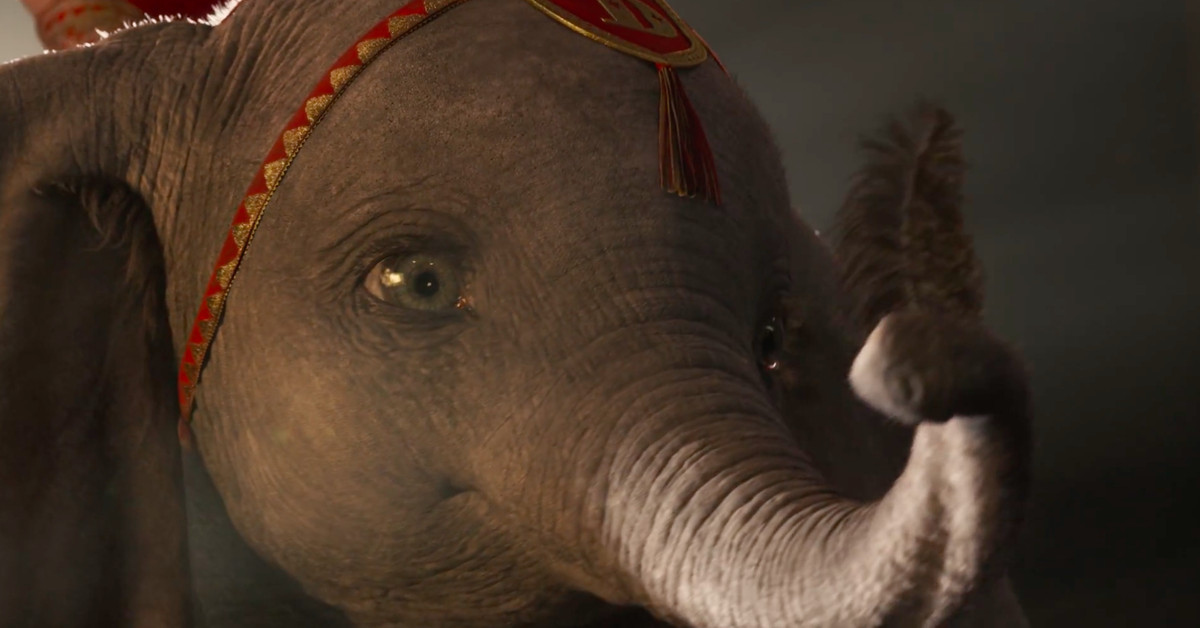 From Disney and visionary director Tim Burton, Dumbo expands on the …