Today’s Fan Feature comes once again from the incredible Facebook group Star Warriors (All things Star Wars). (If you haven’t checked them out yet, you can do so HERE.) Now, we all love Star Wars. For many of us it’s been a part of our lives for over four decades. But… there are those times in the films, those few moments that even the biggest of fans must admit are ridiculously absurd. Many have found their way into “My favorite Star Wars moment is when…” memes. Today we compile a list of some of the silliest, nonsensical, eye-rolling moments in Star Wars.

My favorite Star Wars moment is when….

…supposedly “precise” Stormtroopers can’t hit the broad side of a star cruiser. Obi-Wan Kenobi remarked in the original Star Wars “look at these blast points. Only Imperial Stormtroopers could be so precise.” And then we watch the rest of the original trilogy. Those same Stormtroopers can’t aim worth a damn. Even on their own turf in the Death Star they still can’t shoot Han Solo, in a corridor that’s barely three meters wide, when he has nowhere to hide, and he’s standing literally right in front of them. (Warning: we’re going to pick on Stormtroopers a lot.)

My favorite Star Wars moment is when….

…Darth Vader loses his sh*t and chokes a co-worker during a staff meeting. I mean, come on; we’ve all wanted to do it at some point or another. When you’re a Dark Lord of Sith you don’t have to operate with as much self-restraint. Besides, would you file a complaint against Darth Vader with Human Resources??

And then there was that moment when…

…an intellectually challenged space fish becomes an intergalactic senator. (Thanks to reader Brendan Jahoda for that brilliant description.) Yes, the bumbling buffoon Jar Jar Binks ascends from Gungan exile to intergalactic senator. It is in that role that Jar Jar brings about the Empire by voting to give Chancellor Palpatine emergency powers. Of course Palpatine manipulated the simpleton into doing so, but… As a fan, seeing Binks become a senator certainly had us scratching our heads.

Back to the Stormtroopers…

Remember when the supposedly elite soldiers of the Empire couldn’t pursue their prey without walking into doors? In one of the most famous (or infamous) scenes in Star Wars, a Stormtrooper, chasing Han, Luke and Leia through the Death Star, bashes his head on an overhead door. The scene, assuredly by accident, made its way into the final film and the rest was history.

(More moments on the following page….) 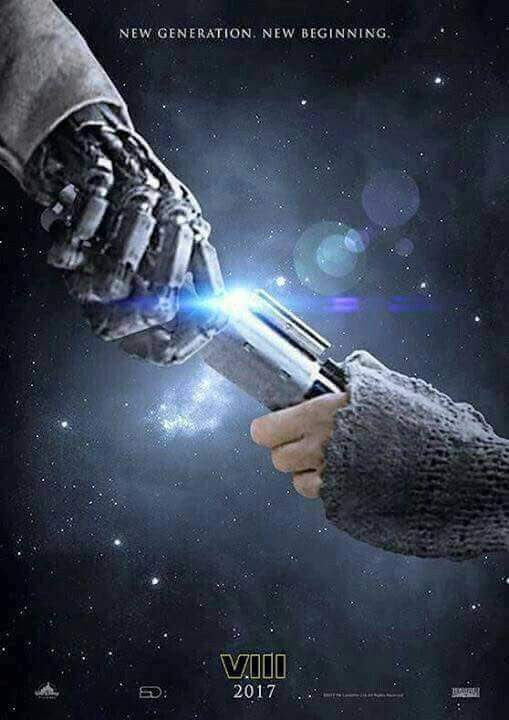 Nature of Rumors Rumors can be many things.  While they … 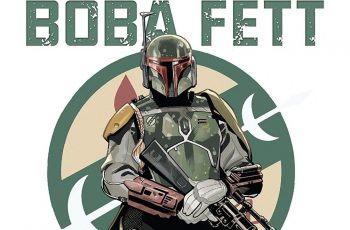 With Marvel releasing the one-shot Age of Rebellion comic series …