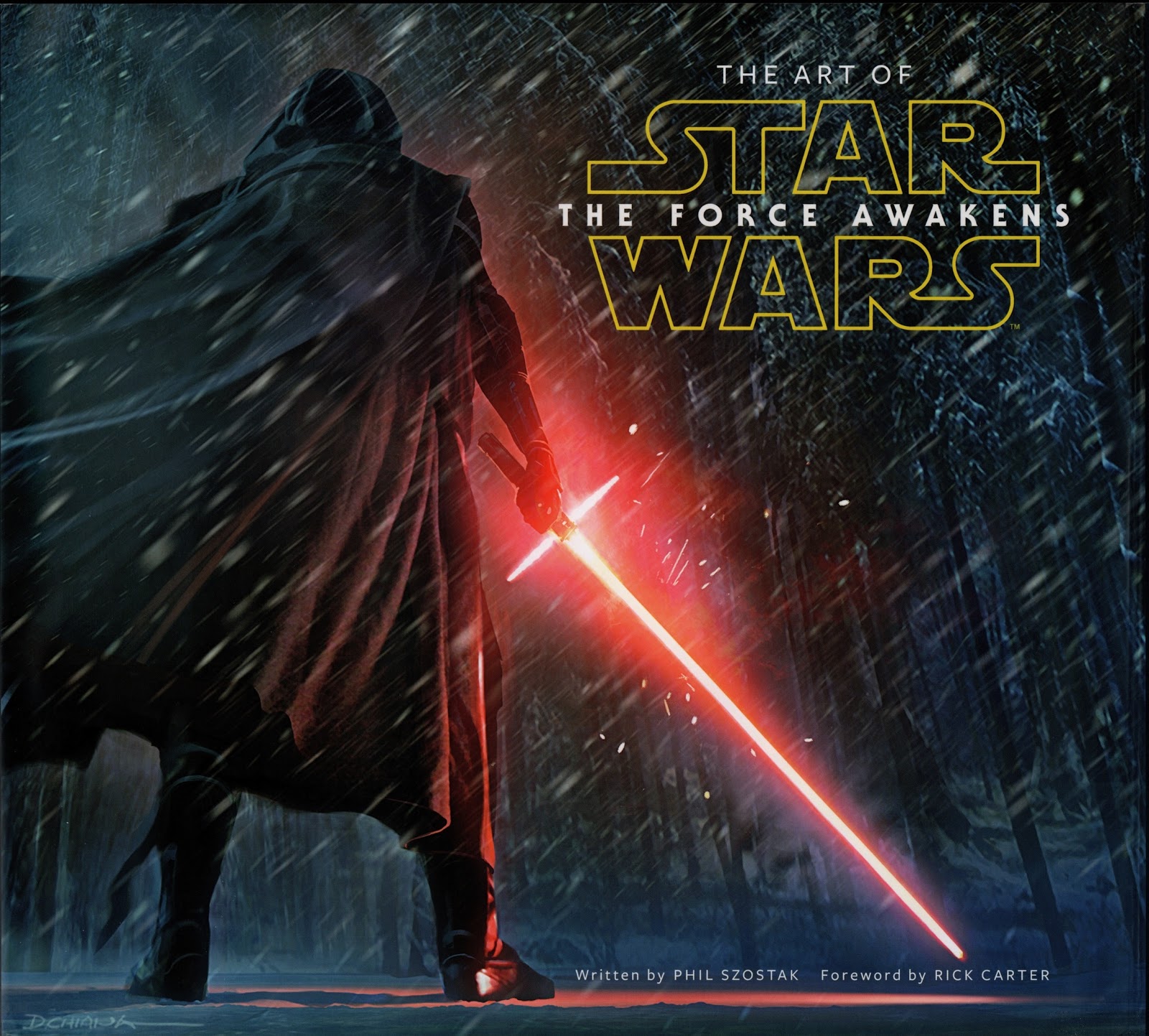 One of the best parts about writing on all things Star Wars is the endless fan theories and speculation. One particular Reddit theory might have some traction concerning sequences we may see in Episode IX: The Rise of Skywalker. The Art of Star Wars: The Force Awakens is loaded with amazing work that we never saw on screen, and is the source for the theory you are about to read. Let’s dig in…

The book was released quickly after the film, so these tidbits have been in front of us for a while. The original concept for Rey was a character named Kira, whom screenwriter Michael Arndt described as a “loner, hothead, gear-head, bad ass”. Here’s what she originally looked like:

There are a few other renditions, but these two images best capture the essence of who Kira was supposed to be. Filming even began before she was finally named Rey. Then, most are familiar with this underwater artwork, shown below. The book captions this image as:

“So when the adventure is over, Kira finds a hidden map inside the Emperor’s tower of the second Death Star, and the map tells you where the Jedi are and where Luke is hiding.”

What does this tell us about Episode IX?

All of fandom knows the premise of The Force Awakens was for Rey (also Kira) to come into her own, to find Luke, and to become a Jedi. In this case, the concepts also made her not just a scavenger, but also a bit of an explorer. That trait would be needed for what comes in Episode IX.

In Episode VII, Rey starts out with some spunk, but is largely timid. She just scratches out an existence on Jakku hoping for the return of her parents. Sure, she stands up for herself, as evidenced by saving BB-8 from Teedo, but other than that she passes the time making her day-marks inside the fallen AT-AT eating her measly quarter-portions.

Now we’ve seen that shell break open. At the end of Episode VIII, Rey has discovered her abilities. She’s a leader in rebuilding the Resistance, and she’s becoming a Jedi. Over two films, she’s taken on the spirit intended for Kira from the beginning. I think it’s safe to say we’re going to see her push the character boundaries in The Rise of Skywalker and take on being an explorer. If anything, the trailer gives us that much with this scene:

Episode VII Rey would not be standing here. She still would be back on Jakku, scratching lines into a metal wall. Episode IX Rey is taking us on an adventure to the wreckage of the Death Star. 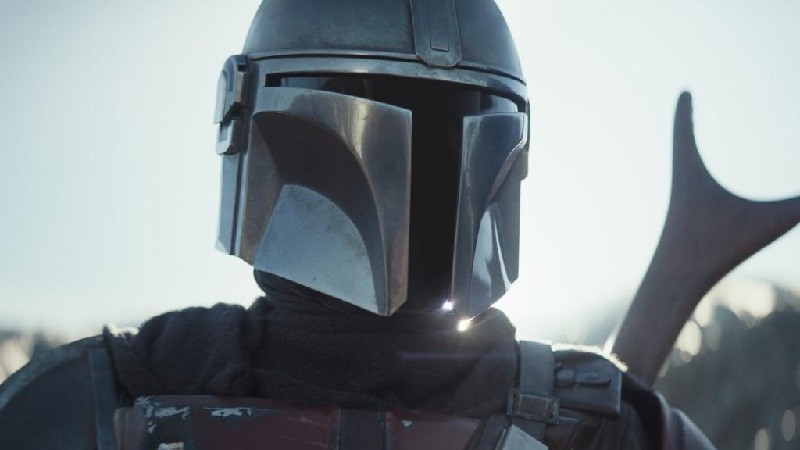 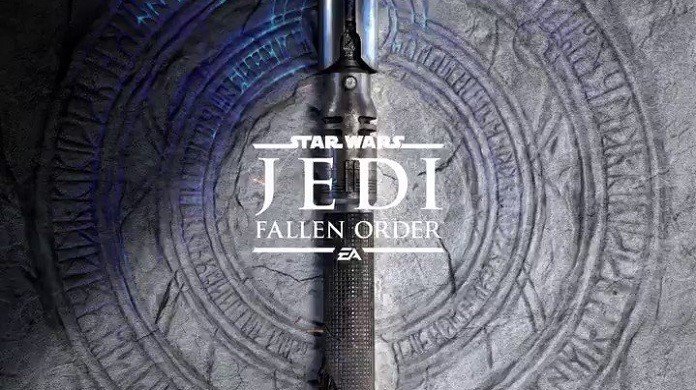 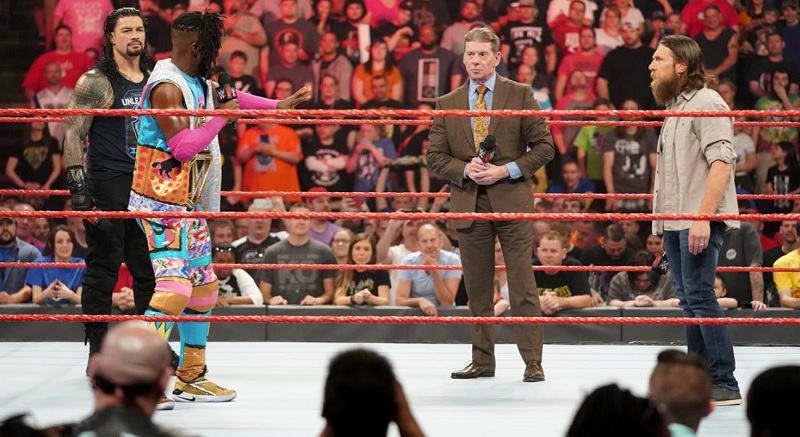