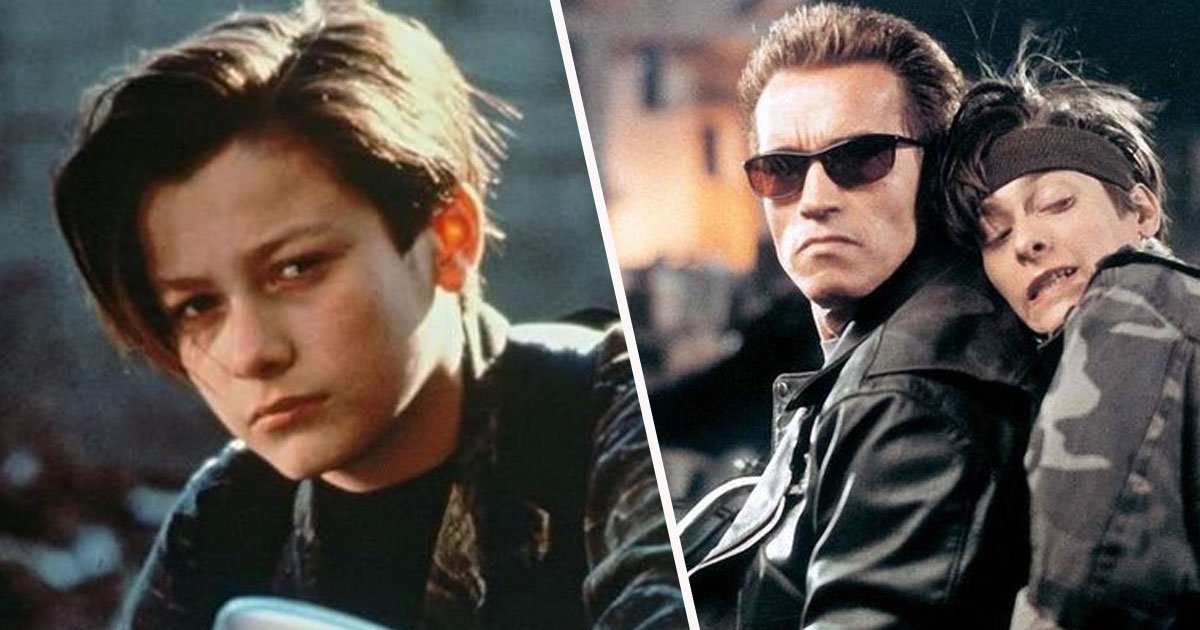 San Diego Comicon has kicked off as has the inside scoop on movie due out shortly as well as months down the road. One of the first panels up was the panel for Terminator: Dark Fate. The biggest news coming out of this panel is that not only will John Conner return for this movie, but he will be played by none other than the original John Conner actor – Edward Furlong.

James Cameron was not physically present, but he transmitted from the Avatar Set. It was James who spilled the beans on the return of the original John Conner. John Conner has been present in all of the Terminator movies save the first one obviously. Each time a different actor portrayed him. This will be the first repeat performance.

Once Cameron got his hands back on the rights to the franchise, he was adamant about returning to the roots of the franchise, which meant the original characters. Linda Hamilton was the centerpiece to this relaunch, which will ignore every movie after T2: Judgement Day. Apparently, getting Edward Furlong back was also part of returning to the roots.

Later on, Director Tim Miller made the following comment when he read the project:

“Do I want a sixth Terminator? No. At least, not without LInda Hamilton and this is her movie.”

While this is the sixth entry into the franchise, fans should consider this T3. The Terminators directed by 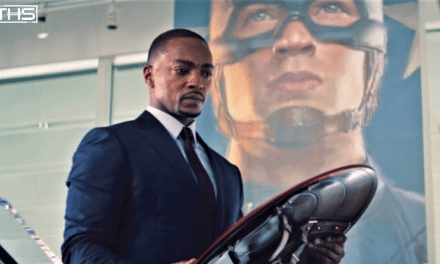 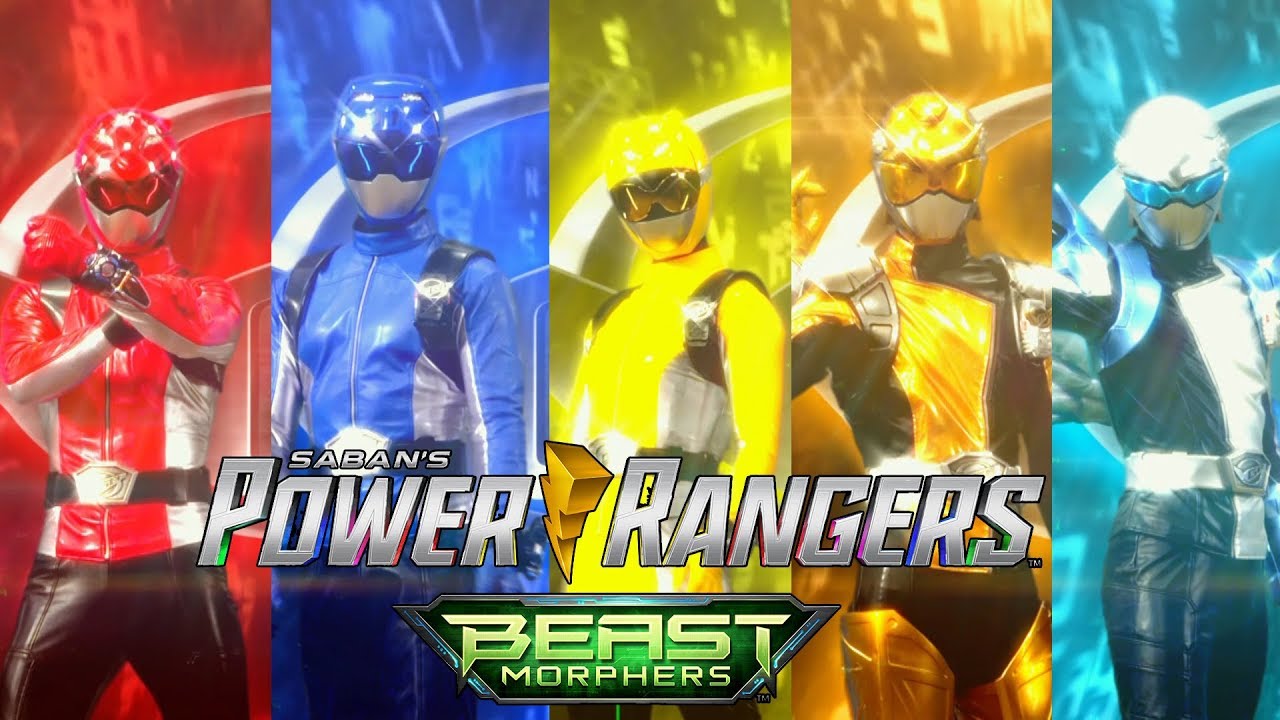