Ripley’s Believe It or Not! returns to television this year with the legendary Bruce Campbell as it’s host. Campbell, together with show producer Sabrina Siek, gave fans a sneak peek at SDCC 2019 yesterday. If what we saw was any indication, the show will be filled with stories of the strange, extraordinary, and inspiring.

This iteration of the show comes seventy years after the original debuted with Robert Ripley as its host in 1949. In an ironic twist of fate, Ripley had a heart attack while filming its thirteenth episode, and died shortly thereafter. Still, his tales of the extraordinary lived on. Bruce Campbell now lends his star power to Believe It or Not… but the show’s true stars are the incredible individuals it showcases.

Ripley’s Believe It or Not! returns to television

At the panel, Campbell introduced several of the show’s participants. They included actress Angel Giuffria, who wields one of the most advanced bionic arm prosthesis ever. Short E. Dangerously, a “half-man” (with no lower body) introduced audiences to life living on his hands. Lastly joining the Ripley’s Believe it or Not! panel was John “Hammerhead” Ferrera. He boasts a skull that is more than two times thicker than the normal human skull.

In speaking to the press after the panel, Campbell described the amazing individuals and stories that the show will feature. “None of this is fake. That’s what’s cool. Everything I do is fake… Everything you’ve seen tonight is real,” he said, emphasizing the fact that these are genuine, true stories of human and natural wonder.

The upcoming first season will feature sixty individual stories over the course of ten episodes of Ripley’s Believe it or Not! Most of the stories astounded Campbell. He described one in which a young, blind boy taught himself to use echolocation in order to ride a bike.

What the hell more inspiring story do you ever need than that? Of having the will to live? Holy sh*t. He just wanted to ride his bike like every other kid.”

Ripley’s Believe it or Not! airs on The Travel Channel, so check your local listings. 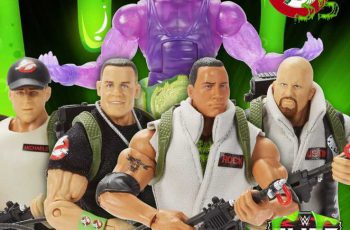 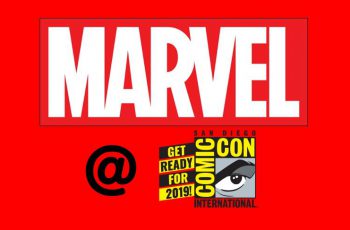