Episode IX now rests a mere four months away, I started thinking, I should watch the movies to get ready. With that much time, I could watch all 10 movies at least twice. Then I realized there is more out there than the movies that may be much more relevant. Here are the best Episode IX preparation materials to check out before Episode IX releases.

For our Episode IX preparation material, we shall start with the Prequel movies. As bad as people say they are, their enjoyability increases with time. We accept their flaws and enjoy them for their better qualities.

The prequel trilogy remains relevant for one basic reason – Darth Sidious. One of the greatest parts of the prequels has to be the story of Darth Sidious and his rise to power. Not to mention Ian McDairmid’s performance outshines almost everyone else’s.

We now know, thanks to San Diego Comicon, Darth Sidious will return and play a major role in Episode IX. Any details we can squeeze out about his rise to power, his powers, or his relationship with Anakin might connect us to the finale.

Rogue One & the Original Trilogy

One does not binge-watch any Star Wars movies without including the originals. While they may actually have the least to do with Episode IX, rewatching the journeys of Luke, Leia and Anakin can never hurt. I honestly expect the least info for Episode IX to come from these three movies.

Obviously, The Force Awakens and The Last Jedi need to be watched again to refamiliarize us with everything that has happened in the current trilogy. What clues are there to Rey’s past? Kylo’s journey? One thing JJ Abrams does well is draw from previous movies for inspiration, clues and tie ins. Given the repeated mantra “all movies will tie into this final episode”, One can bet clues will pop up everywhere. 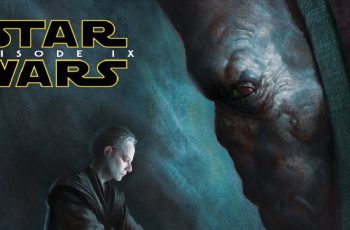 Did you ever hear the tragedy of Darth Plagueis The … 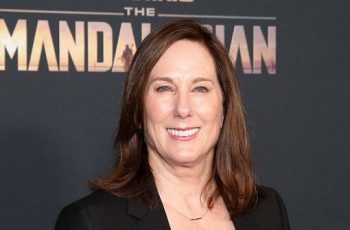