Studio Wildcard have officially revealed the next chapter in the epic saga of ARK: Survival Evolved. Titled ARK: Genesis, this new expansion will carry on the quest begun in ‘Survival Evolved’. It follows that game by delivering two huge expansion packs that will not only further the storyline but also introduce new, expansive biomes into the game world. Also included is an all new mission based game mechanic that will change things up.

On top of all of this the expansion will also include tons of new content. Like a variety of new creatures for players to discover and tame. Ranging from island sized turtles to ferocious, fire breathing dragon like beings.

If you are looking for an incentive to get in on the action early, you will receive an instant download for an in-game cosmetic pet for ARK: Survival Evolved. It is available exclusively for those who have bought the ARK: Genesis Season Pass.

Additionally, Studio Wildcard has also officially lowered the price of ARK: Survival Evolved down to $17,49 on Steam. So if you have not dove into the action yet, now is the perfect time to get involved.

If you’re looking for more gaming content, check out That Gaming Show and the Gaming News section of That Hashtag Show. 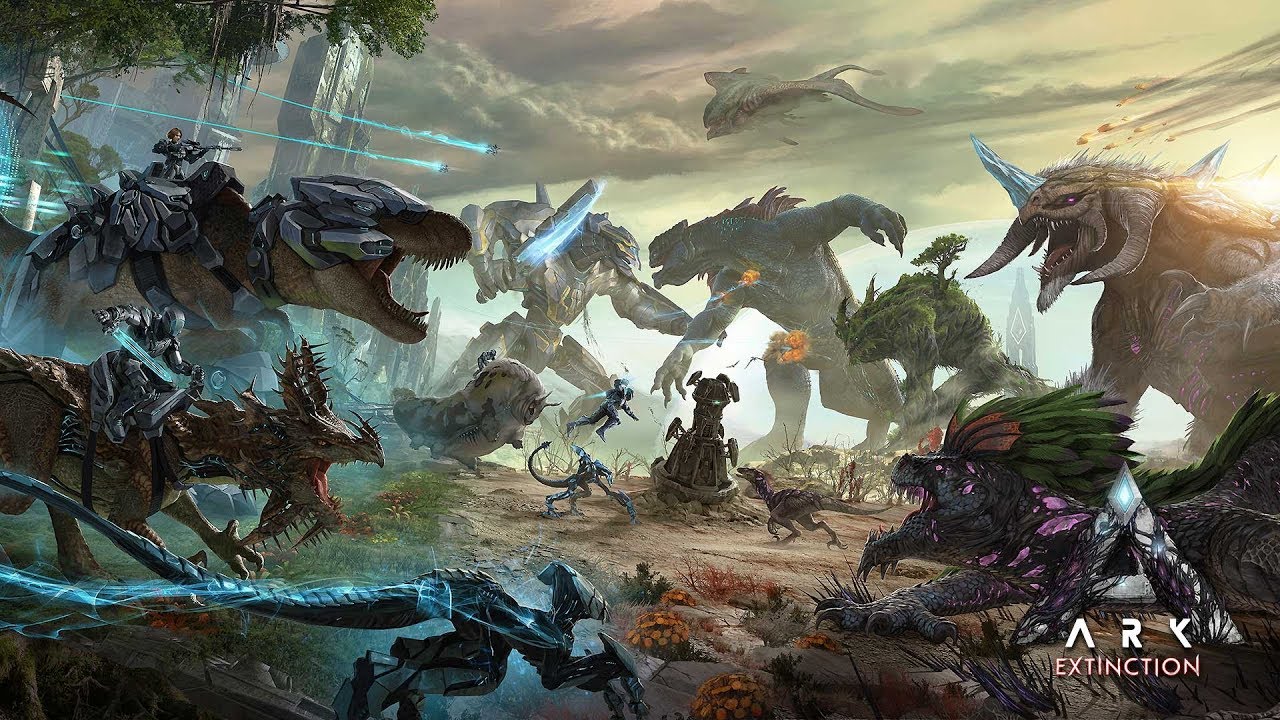 Survivors Return to Earth With Corrupted Dinosaurs, Rideable Gasbags and … 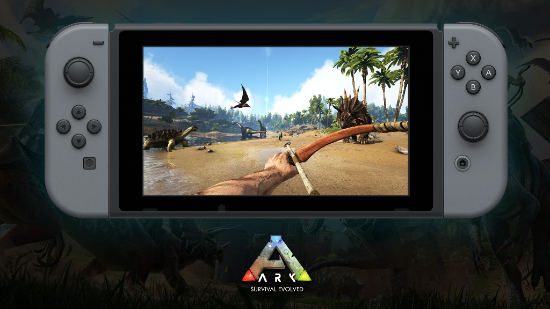 Tame, Train, Ride, and Breed Dinosaurs in the Complete ARK …