WWE is bringing back the King of the Ring tournament! The event which last saw the light of day in 2015, is getting a more proper revival this time around. The yearly event ran from 1993 to 2002, and then sporadically until 2015. Bad News Barrett defeated Neville in the finals that year.

However, 2019’s King of the Ring will run over the next couple of weeks on both RAW and Smackdown LIVE. This is a departure from the usual PPV or special event route from the past.

Following the announcement, the WWE released the sixteen wrestlers who will be competing in the tournament:

WWE is certainly touting their stacked roster for this tournament. Surprisingly enough, all sixteen men have never competed in a King of the Ring before (most surprising of all being The Miz). WWE is trying to shake things up by making RAW and Smackdown LIVE must see television for the next couple of weeks.

With such an amazing group, it is hard to predict a who will be wearing the crown once the tournament comes to a close. Could someone like Drew McIntyre wear the crown? Or possibly Buddy Murphy could rise out of the shadow of 205 Live and be hailed as our new King. 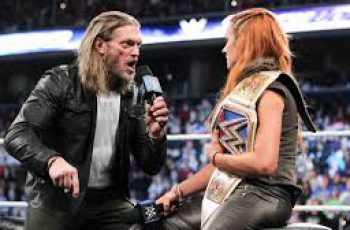 WWE Hall of Famer and multi-time World Champion, Edge could … 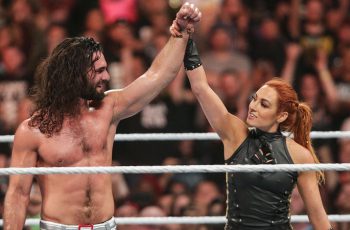