So, Spider-Man has left the MCU (Thanks Sony.) Mostly, we’re told, because Marvel wasn’t going to give Sony any creative input with the final two Spider-Man movies. This is certainly going to be an interesting time.

Now you may be wondering: Kat, will this affect the MCU films moving forward?

Well, that answer is: we don’t know. It’s unclear if this affects any of the other Marvel films, including the Morbius film we hear is in the works.

Spider-Man is gone. Now what?

So the questions now turn to what Sony Pictures and Marvel will do now that Peter Parker won’t be playing with the rest of his MCU fans. One glaring omission from both Homecoming and Far From Home was what had happened to Uncle Ben. (Some have even criticised the way Tony Stark “replaced” Uncle Ben in the most recent films.) We have seen the Uncle Ben storyline in so many other Spider-Man movies. It almost feels like Sony could go and retcon the relationship Peter had with his Uncle. That’s not saying they will, of course. but there is a high chance they could.

Marvel is even more up in the air. Peter officially became an Avenger, and speculation was that he would have bene a part of any MCU Phase 5 ensemble/Avengers movie. How will Kevin Feige will handle the web-slinger’s absence? We don’t know what could happen. This Spider-Man situation isn’t the most ideal one for Marvel, but it’s what they got. Imcu

Hopefully, Marvel and Sony can come to an agreement about this, because I really want to keep seeing Spider-Man in the MCU. 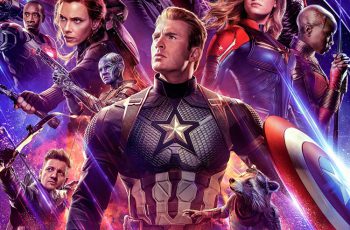 Kevin Feige explains just why Disney+ streaming service is such … 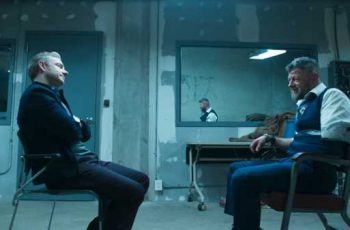 Marvel revealed their Phase 4 slate a few weeks ago …