Sources said he’ll be having an informal meeting with NJPW officials. Velasquez is signed on for two more Lucha Libre AAA matches, but several other wrestling promotions have interest, per sources

Cain Velasquez, who has been a fan of professional wrestling since he was young, was first seen at the WWE Performance Center in early 2018. In March of this year, it was announced that Cain had signed a multi-match deal with Lucha Libra AAA Worldwide.

At the beginning of August at AAA’s Triplemania XXVII Cain made his professional wrestling debut. Teaming up with Cody Rhodes and Psycho Clown, they took on the trio of Texano Jr., Taurus, and Killer Kross. Velasquez wore a mask through the entire match. Fans and critics alike were extremely impressed with his wrestling ability. He even got the submission victory via the Kimura lock.

Where Will Velasquez Go?

An informal meeting could mean many things, but Cain meeting with NJPW officials in any capacity is huge. Cain Velasquez only has two more matches left on his AAA deal. One of those matches will take place at AAA’s Madison Square Garden event on September 15th.

It would be very interesting to see Cain Velasquez in a NJPW ring in the future. He was also featured on an episode of NXT a while back. And, as previously mentioned, trained at the WWE Performance Center. Velasquez’s final match of his AAA contract has yet to be announced, but it looks like other promotions are already interested in the former MMA star. 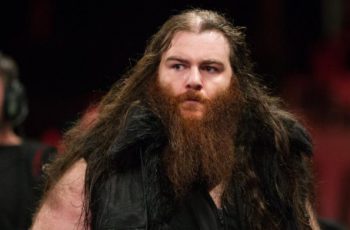 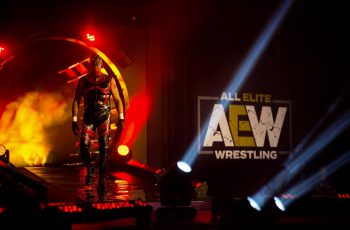