Will we get some insight into *that* scene in A New Hope?

“I don’t seem to recall ever owning a droid,” old Ben Kenobi says to Luke upon finding him and R2-D2. Prior to the prequels, that line had no real import. Now that we know that Obi-Wan was well aware of Artoo, however…. It’s hard to believe that those years in the desert would have clouded his memory that much. The Obi-Wan Kenobi series will hopefully shed some light on how Obi-Wan managed to protect Luke yet never tip the boy off to his true identity, or to Obi-Wan’s, for that matter.

We’re sure to see some of the dangers he faced. Perhaps we’ll also finally learn why the older Kenobi was still being so guarded and protective that he pretended not to recognize the droid that had saved his life multiple times during the Clone Wars and beyond.

So what do you want to see in the new Obi-Wan Kenobi series? Let us know in the comments below!

Ask any actor if they would appear in Star Wars, … 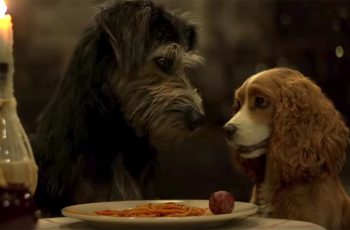 Seems like Disney is running 50/50 on about everything these …