Could Palpatine’s return really be making Anakin’s sacrifice less worthy in Return of the Jedi? The guys over at Star Wars Theory seem to think so. Give their video a watch and let us know what you think in the comments.

There’s been lots of news about Star Wars since D23 including a prospective leak of the entire plot on Reddit. What do you think about this? Could the leaks be true?

From the Star Wars Theory Channel:

Star Wars Episode 9 The Rise of Skywalker has created more talk than anything. One of the recurring comments I see a lot of, is whether or not Palpatine’s return undermines Anakin Skywalker’s story in Return of the Jedi when he saved Luke Skywalker from Sidious. Now that The Emperor is back, was it all a waste? Here’s what I have to say about it and how it could work.

For more on Star Wars and other pop culture fandoms, check back to That Hashtag Show.

As long as there is Star Wars, there will be … 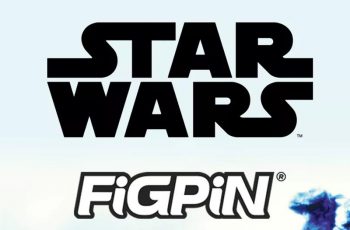