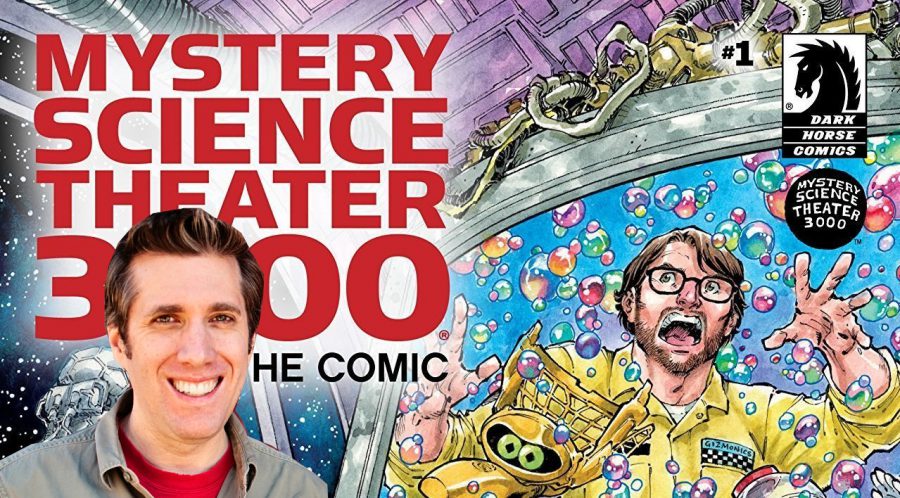 Next, we got into his current work with Darkhorse Comics Mystery Science Theater 3000. Of course, the conversation went right into talking about the show before we even got to the comics. I mean can you blame us the show was amazing. Here is what Todd had to say:

“My friends would talk about the show but I never had seen it. So, one day I came across it by accident and I love it. I actually started recording every show that I could. I have every episode on VHS, DVD, and Digital. You know, am such a mega fan that I have hidden MST3K or a Tom Servo head in every comic that I have done since then.”

So, then Todd Nauck heard rumors that there may be a comic coming and he had to be a part of it. So, later on when the Netflix series came out and it sounded like the comic was going to happen Todd decided to do a Netflix cast fan art piece and put it on his Twitter. Well, when Joel and Darkhorse Comics saw it they ask him if he wanted to do some Mystery Science Theater 3000 work on the comic. Todd added:

“So, my fan art got me the gig! I was so over the moon when this happened, I just could not believe it!”

What does the future hold for Todd Nauck?

Next, Todd and I talked about what does the future hold for him. I tried but I couldn’t get some of it out of him but this is what he had to say:

“Pretty much the only thing I can talk about now is that I have a lot of covers coming out for Marvel. I did work on a lot of stuff for The Amazing Spider-Man this summer and I worked with a character called Cosmic Ghost Rider for a mini-series coming out written by Paul Shaw. But I am hoping I can do a Mystery Science Theater 3000 series 2 in the future.”

First I want to thank Todd Nauck and Dark Horse Comics for the opportunity to sit down and have an amazing conversation about his work in the comic industry. I can’t wait to see what is next for Todd and I really hope MST3K gets another series.

What is some of your favorite work from Todd Nauck? Are you a fan of Mystery Science theater 3000? That Hashtag Show wants to hear from you.

Also, make sure to keep up to date on all the NYCC news by following us at ThatHashtagShow.com. Stayed tuned later this week for my one on one with Jody Houser. 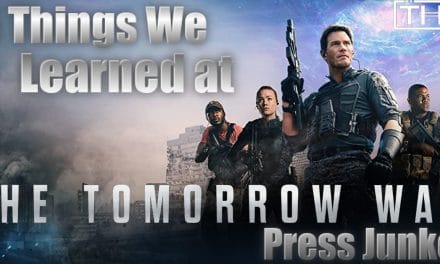 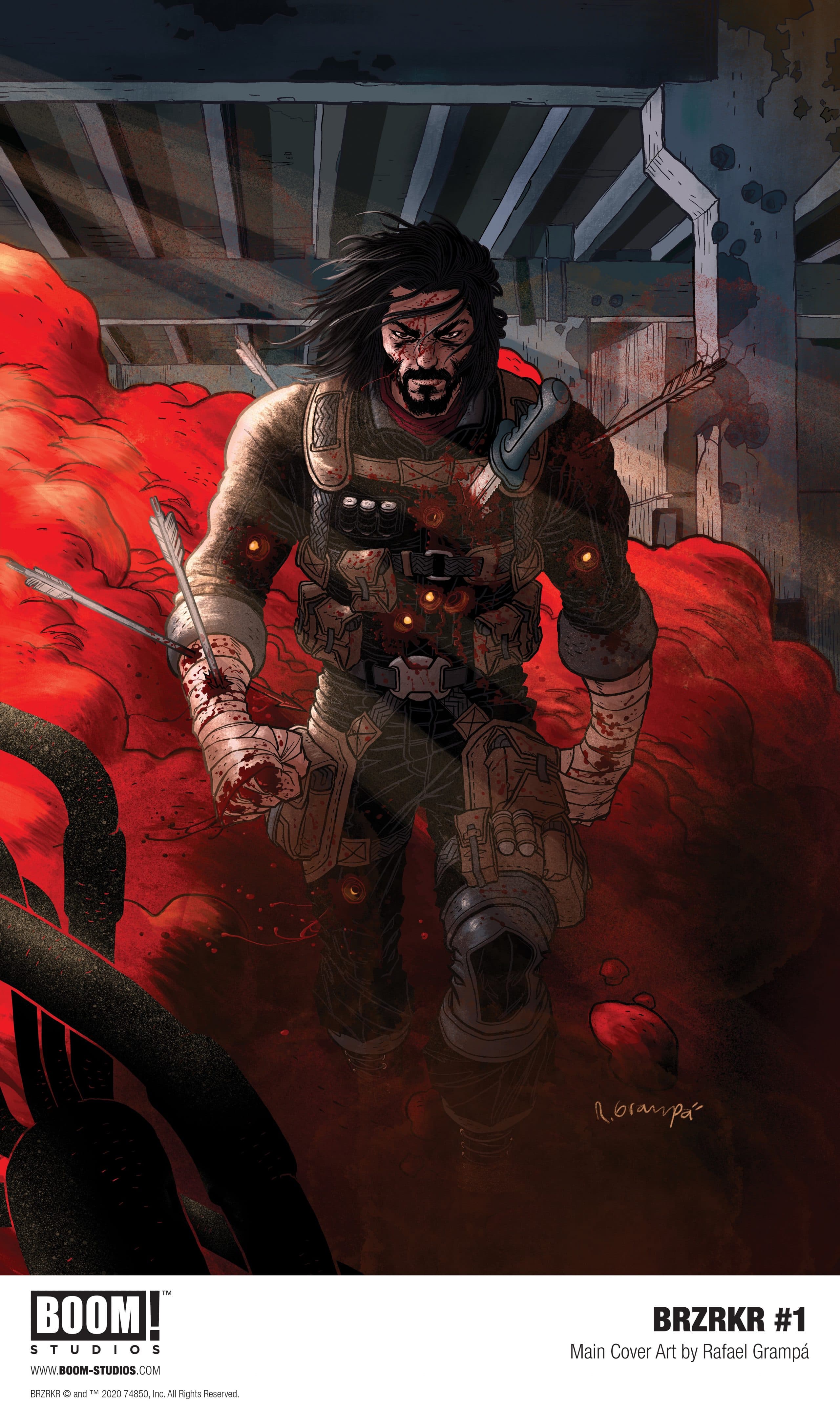 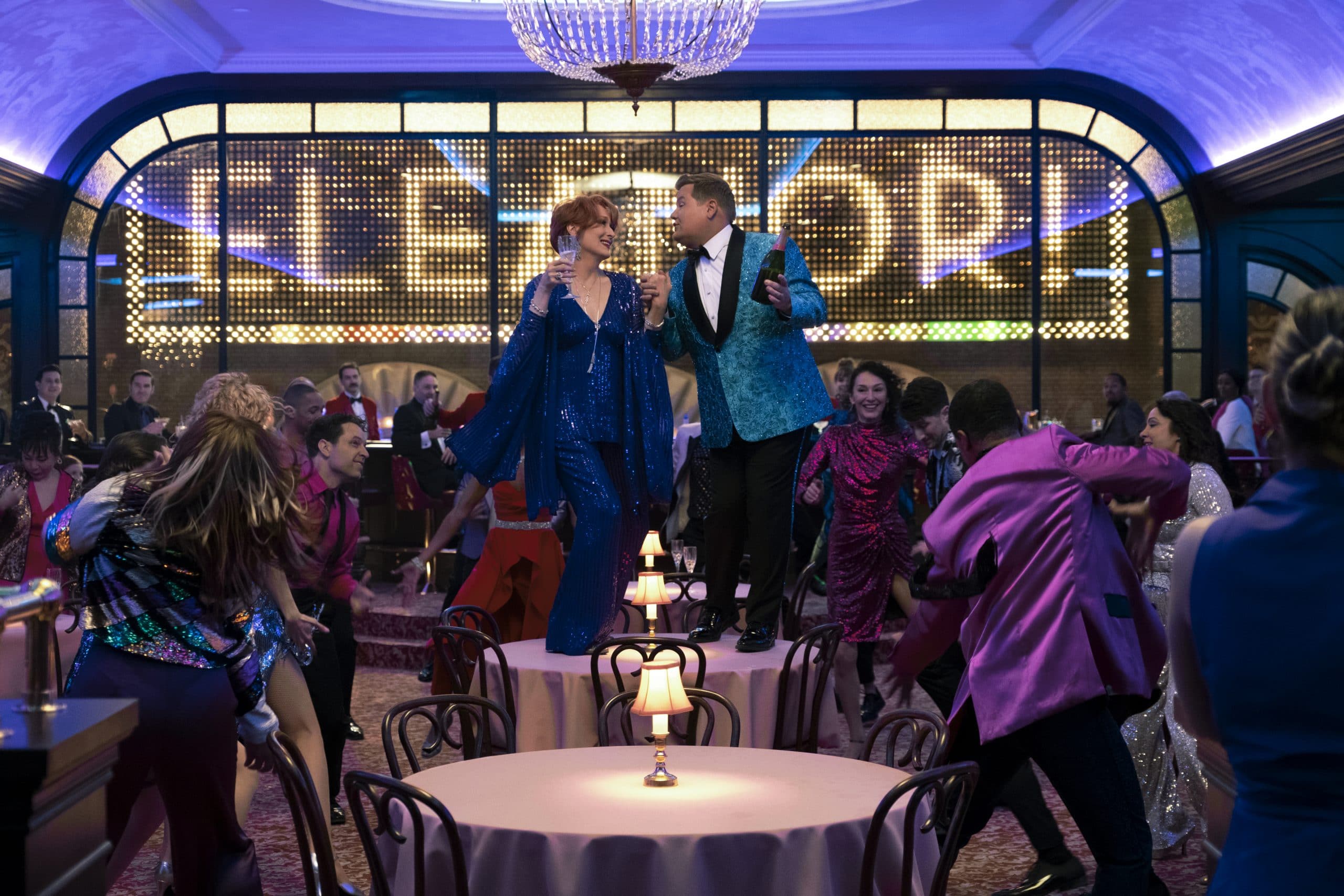