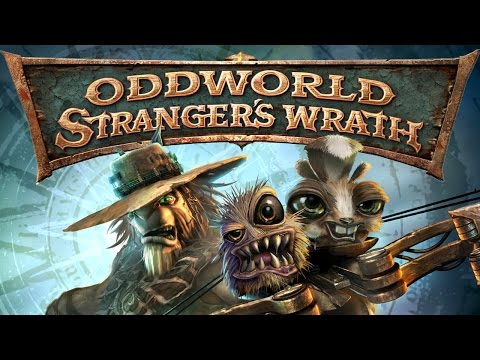 We’re knee deep in the muck of November. That means that game releases are either happening hard and heavy or we’re right on the precipice of tons of new games coming out. Call of Duty: Modern Warfare and The Outer Worlds just released. Star Wars: Jedi Fallen Order is coming in the next two weeks. Finally, Pokemon: Sword and Pokemon: Shield are on their way as well for fans of that long-running series. There are many other games that I couldn’t get to for this article, just because there isn’t enough time in the day for it all. Let’s get on with the show for now.

This was the juggernaut that all other game companies were worried about. Call of Duty: Modern Warfare is a return to form for the series that hasn’t been seen since, well, Call of Duty: Modern Warfare 2. How’s that for confusing? I really enjoyed Black Ops 4 for what it was, but the real developer of Call of Duty is Infinity Ward. They know what fans of the game want and need out of the game. This game isn’t perfect by any means though. The multiplayer can use some tweaks, such as movement speed, time to kill, and spawn locations. These aren’t major issues with it though. It’s a different Call of Duty than you’re used to. You need to be more tactical with your game.

The Ground War game-type is the godsend for the Call of Duty franchise. Finally you can have massive battles over territory like the series has never seen before. I haven’t played enough of the game to give a full review, but it would likely be favorable to great from what I’ve seen so far. Infinity Ward knows how to bring the series back from the dead like no other.

Madden 20 makes a return to the list from being away for a little while. Who am I kidding though, the gameplay of Madden 20 is the best in the series. I can’t get enough of it. This game in particular has me latched on and won’t let go. Every time I think I’m going to move on and play another game, I think to myself, “wouldn’t it be cool to take the Dolphins to a Super Bowl”.

This is one that has everything for sports fans including a story mode that is more fleshed out than previous games. You can read all about it in my review from when the game released. From Madden Ultimate Team to Franchise mode, there’s something for everyone that’s a fan of football. There’s more to this game than meets the eye. If you’re jonesing for a football fix, look no further than Madden 20.

Now for a curveball. If you ask me what my top 10 favorite games of all time are, Oddworld: Stranger’s Wrath makes that list. A forgotten gem from the original Xbox era, this one has such a seamless blend of gameplay styles, it’ll make your head turn. Combining third-person action and first-person shooting along with it’s innovative “live ammo”. These little critters in the picture above have different types that allow you to fight enemies with different styles. A spider might tie up your enemy and allow you to capture them for a bounty. The furry little Tazmanian Devil looking one will chew up your enemies long enough for you to get in close. It’s a game that combines fantastic gameplay with a story that will leave you on the floor.

You play as the mysterious “Stranger”. A Clint Eastwood type in the Oddworld Universe, you go around trying to get bounties on criminals to earn money to pay for an operation. The twist near the end of the game is one for the ages and the final three levels of the game are enough for the price of admission. You can play Oddworld: Stranger’s Wrath on Xbox, Xbox 360, PC, and mobile. It’s a game that I highly recommend for anyone who loves gaming.

That’s it for my games I’ve been playing. Call of Duty: Modern Warfare has been taking up a lot of my time trying to get everything done for a review, but there’s always time for other games to be played. Maybe next time I’ll finally dig into The Outer Worlds or Pokemon: Sword and Shield.

For more on gaming, tabletop gaming, or any other pop culture items, make sure to check back to That Hashtag Show. 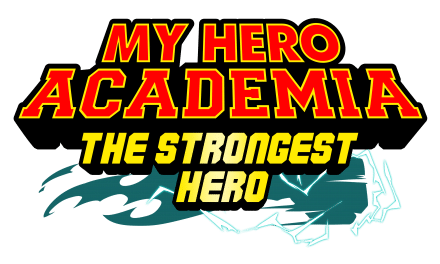 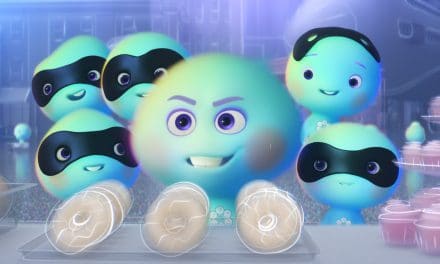 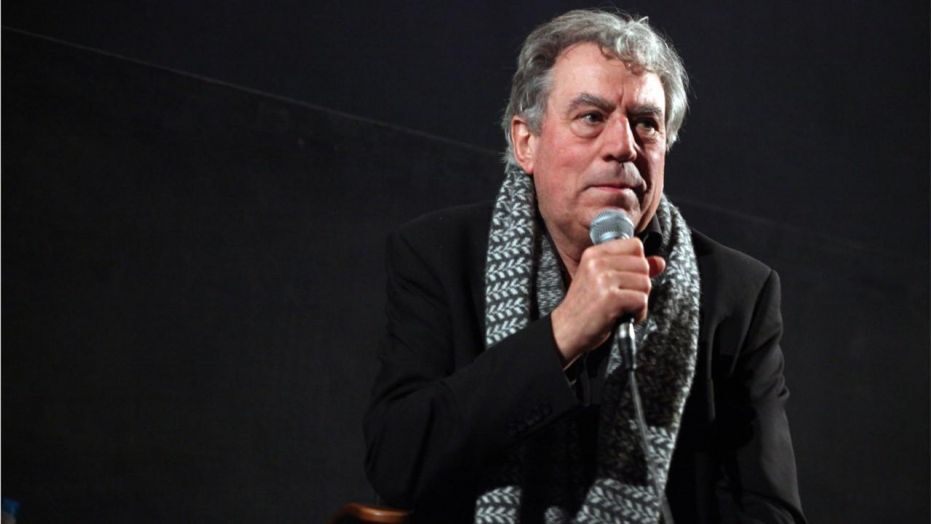 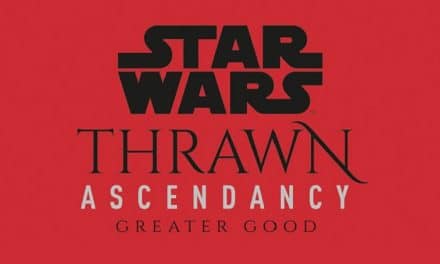