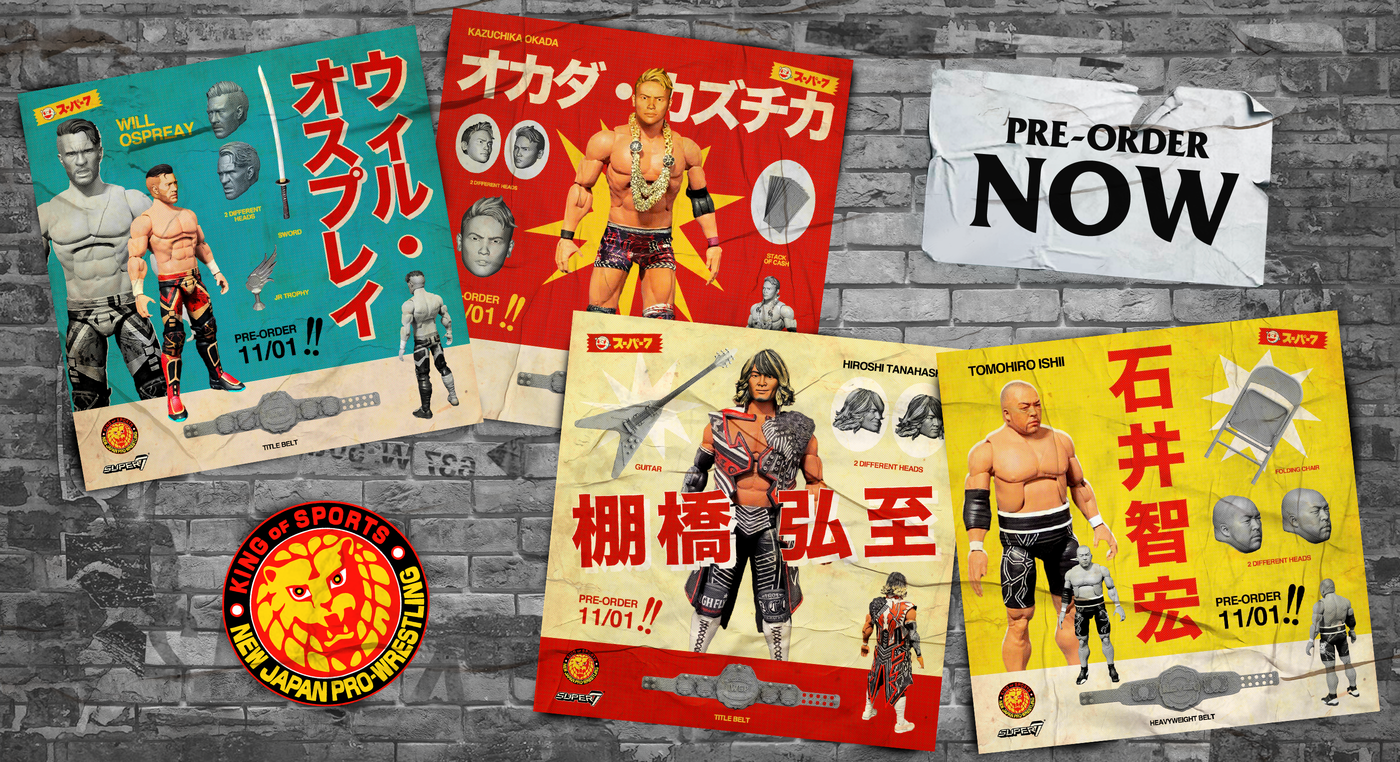 Super7 has released images of their NJPW Ultimates toy line, and they look AMAZING. Super7, founded in 2001, is a toy and apparel company based out of San Francisco. The company has a wide range of figures, from Teenage Mutant Ninja Turtles to Major League Baseball.

The first four figures are: Will Ospreay, Tomohiro Ishii, Hiroshi Tanahashi, and the current IWGP Heavyweight Champion “The Rainmaker” Kazuchika Okada! All four figures come with two different heads, a championship belt, and one accessory.

These are up for PRE-ORDER right now! They’re running at $45 USD. With the detailed features and interchangeable parts, these are must haves for any NJPW fan!

For more on NJPW, WWE, AEW, or any other wrestling promotion, check back to That Hashtag Show for more reviews, news, previews, and any other type of views you can think of.

All images are courtesy of Super7 and NJPW. 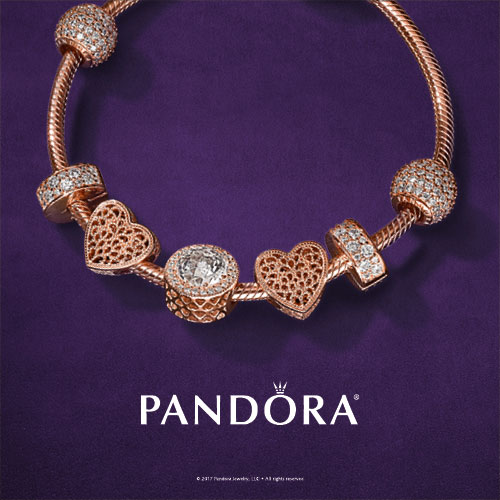 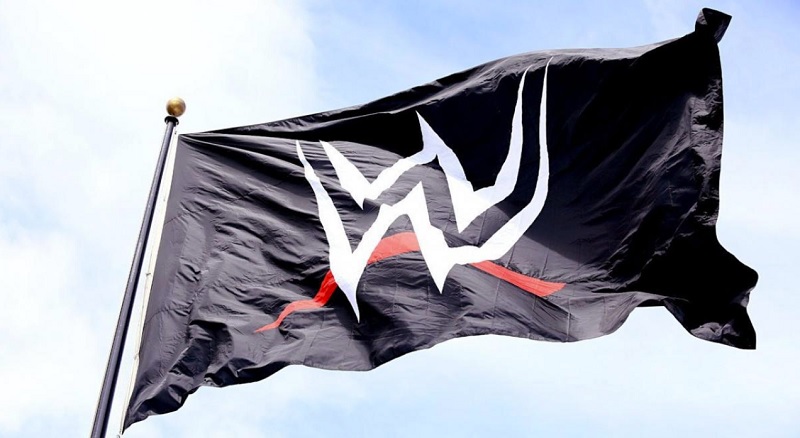 The Newest LEGO Star Wars Set Is A Life-Size Porg 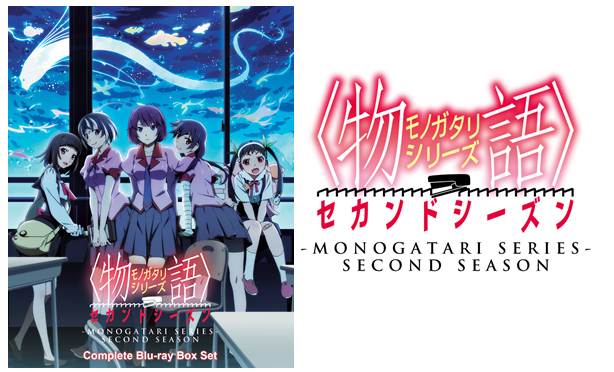