If you’re a toy collector, or just a fan of toys, you need to see The Toys That Made Us. The Netflix exclusive show give us “[t]he minds behind history’s most iconic toy franchises discuss the rise — and sometimes fall — of their billion-dollar creations.” Recently I had the wonderful opportunity to chat with Brian Volk-Weiss, the show’s creator, to talk about all things “that made us” from where it started to where it’s going!

THS: Where is Brian Volkweiss now after all the chaos from SDCC?

BVW: In Burbank in his favorite place other than his home, his office.

THS: What was the transition from comedy specials to documentaries?

BVW: Yes it was natural. Stand up started up faster about 2 years and when TTTMU was greenlit I used previous resources in comedy, such as writers and editors and story producers. Keeping with the people I knew as opposed to hiring out of my circle.

THS: Main Editor Ben Frost shared an anecdote about his experience in the editing bay about his former jobs where the funny stuff had to be left on the cutting room floor and he could let him be free to be himself on screen.

BVW: I think what makes the show stand about is the comedic aspect rather than the dry boring drawn-out documentary-style circa 1992.

THS: Are you hoping for Emmy gold to match your comedy Grammys with the revival of Mad About You?

BVW: There is a joke around that I’m “one those producers without an Emmy.”

THS: What came first in your mind the Discontinued special or The Toys That Made Us?

THS: Are you planning on doing a whole series of “that made us” shows or sticking to movies and toys and maybe even crossovers?

BVW: I definitely would want to do crossover episodes! Ghostbusters toys are in the grey area of should or shouldn’t they do it. Depending on how many more episodes the mighty Netflix gods bestow on us will determine if they do a Ghostbusters toy episode.

BVW: I wanted to pull a “Roddenberry” and steal a page from TNG, and making it a continuing mission. It was my idea from the start.

THS: Who chooses the featured toy line per episode?

BVW: I do, I’m grateful that Netflix trusts me to make the decisions. Out of the 12 episodes, 10 were his idea, but 2 had to make very strong cases to change direction and go with other brands. Particularly He-Man and the upcoming wrestling toys. If we go season 4 will be superheroes, I have ideas but I’m getting “constructive feedback” already. 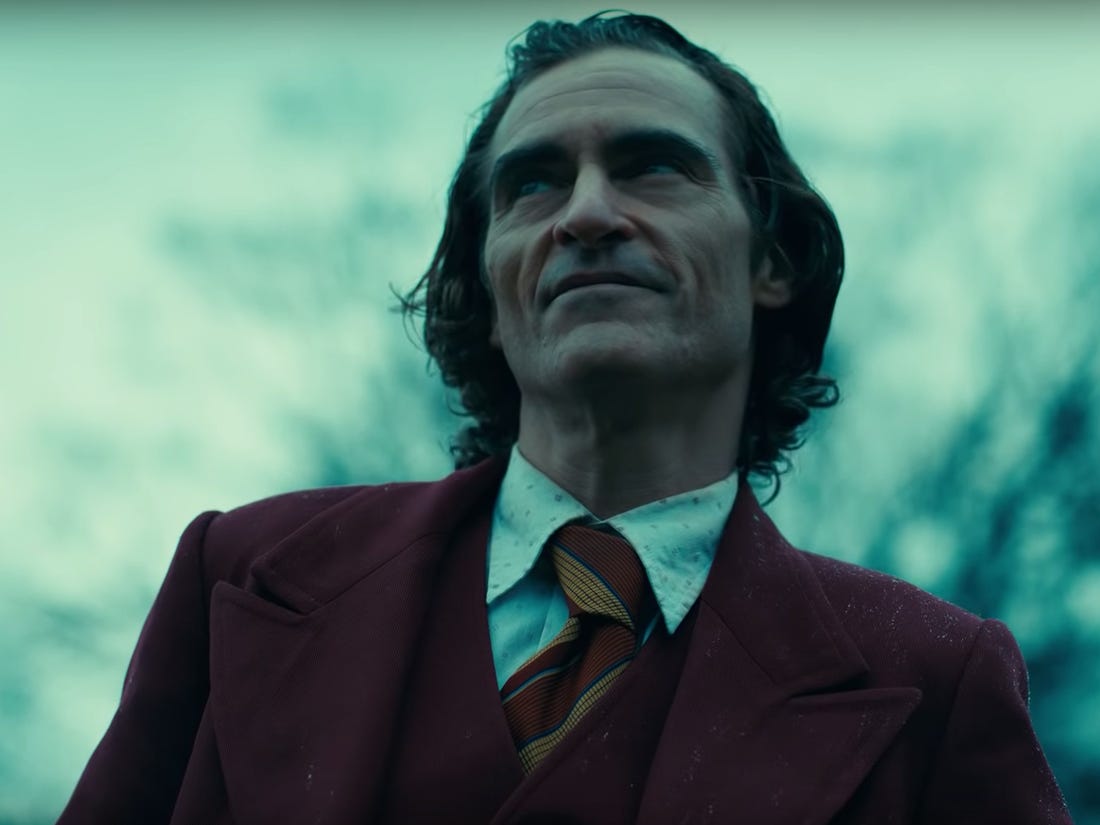 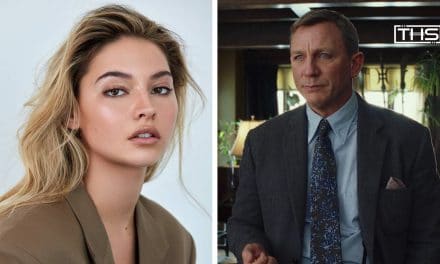 Meeting The In-Laws and Should You Take Home Your Friend With Benefits: Quest For Player 2