A very funny meme came across my Facebook feed on another article I wrote. It showed a mom and two children in a pool. Mom was labeled “Star Wars fans”, child one was labeled “The Mandalorian“, and child two was labeled “The Rise of Skywalker“. Mom was holding out her hands lovingly to child number one—with a huge smile on her face—encouraging her to jump into the pool. Child number two was in the foreground, ignored and drowning. Are fans abandoning the new trilogy for Mando episodes?

Such is the life of Star Wars these days. Baby Yoda reigns supreme and there is real fear concerning the success of The Rise of Skywalker. Hell, J.J. Abrams just declared the film finished yesterday; a mere 24 days before release. That gives me hope, but also pause. I appreciate his attention to detail and taking the extra time to get it right, but will this be the final Star Wars film we’re hoping for? And now enter Disney+’s Obi-Wan Kenobi.

Episode three of The Mandalorian was the Star Wars directorial debut of Deborah Chow. By the fan response to the episode, let’s just call it a hit. And if her name sounds familiar, it should. She’s also in charge of the unnamed Obi-Wan Kenobi project, and by all accounts, it appears to be in good hands. In a recent interview with the New York Times, Chow had this to say about her path for Obi-Wan’s new show:

“One of the biggest benefits is that I just spent the last year in the Star Wars universe and I had great mentors, coming in under [Jon Favreau and Dave Filoni]. Absorbing that, I feel, was the best training I could have had to take on the next one.”

If there was a mentor to guide her, she hit the jackpot with Filoni and Favreau. I’d even take those two over George Lucas himself. We all know it’s his universe, but we’re all here to play in it; and take care of it. Favreau and Filoni are good stewards. Chow also talked about how she plans to apply these lessons learned to Obi-Wan:

“So much of it just feeling it and understanding it, on an instinctual level, to know what’s right and what’s wrong with it. And there’s so much knowledge—every prop, every costume is important. Every detail really matters.”

One of the best parts of the interview between Chow and the New York Times was about directing Herzog with the the Baby Yoda puppet. When asked about shooting scenes with the veteran actor and the green ball of adorableness, Chow said:

“One of the weirdest moments I had on set, in my life, was trying to direct Werner with the baby. How did I end up with Werner Herzog and Baby Yoda? That was amazing. Werner had absolutely fallen in love with the puppet. He, at some point, had literally forgotten that it wasn’t a real being and was talking to the child as though it was a real, existing creature.”

According to Chow, the entire set crew was enamored with the puppet as well.

“With the baby, every time it came on set, the whole crew would respond to it. Even the grip department, every production assistant is coming to the monitors, trying to see it. We definitely knew there’s something special going on with this—we just hoped the rest of the world would feel the same way.”

Based on the skyrocketing meme and .gif count, I think she was right! A final fun comment, when asked what Baby Yoda’s real name is, she said:

“Um, I would definitely defer to Dave Filoni on this. I think he’s said it’s O.K. that people were calling it that for now. “

What does this all mean for The Rise of Skywalker?

Disney does nothing by accident. My guess is The Mandalorian and his escapades with Baby Yoda will have some link to the longevity of Palpatine. The last Mando episode released before December 20th will be a must watch; likely loaded with bombshell implications we’ll want to know going in to Episode IX. Disney is smart like that, and tying the two projects together, even in a small way, is smart entertainment business.

Many fans have expressed frustration with the new trilogy (myself included) and are taking solace in the melted beskar of The Mandalorian. What does Mando’s success mean for the Episode IX box office haul? Hard to tell, but if Episode IX flops, there is always Deborah Chow’s Obi-Wan Kenobi project to look forward to. It may be our only hope!

Follow That Hashtag Show for all your geek pop culture news, and stay with us for in-depth reviews—both spoiled and spoiler-free!—when The Rise of Skywalker debuts on December 20th. 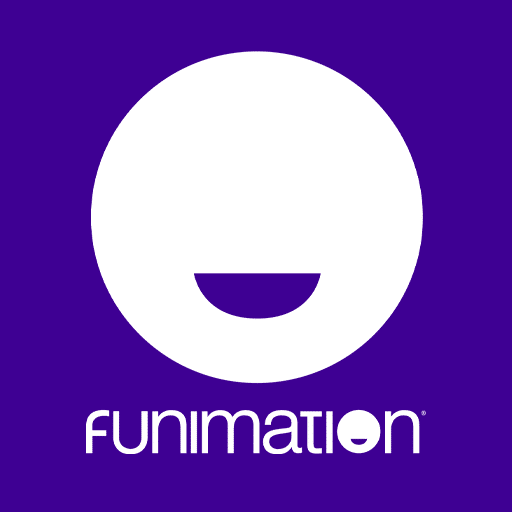 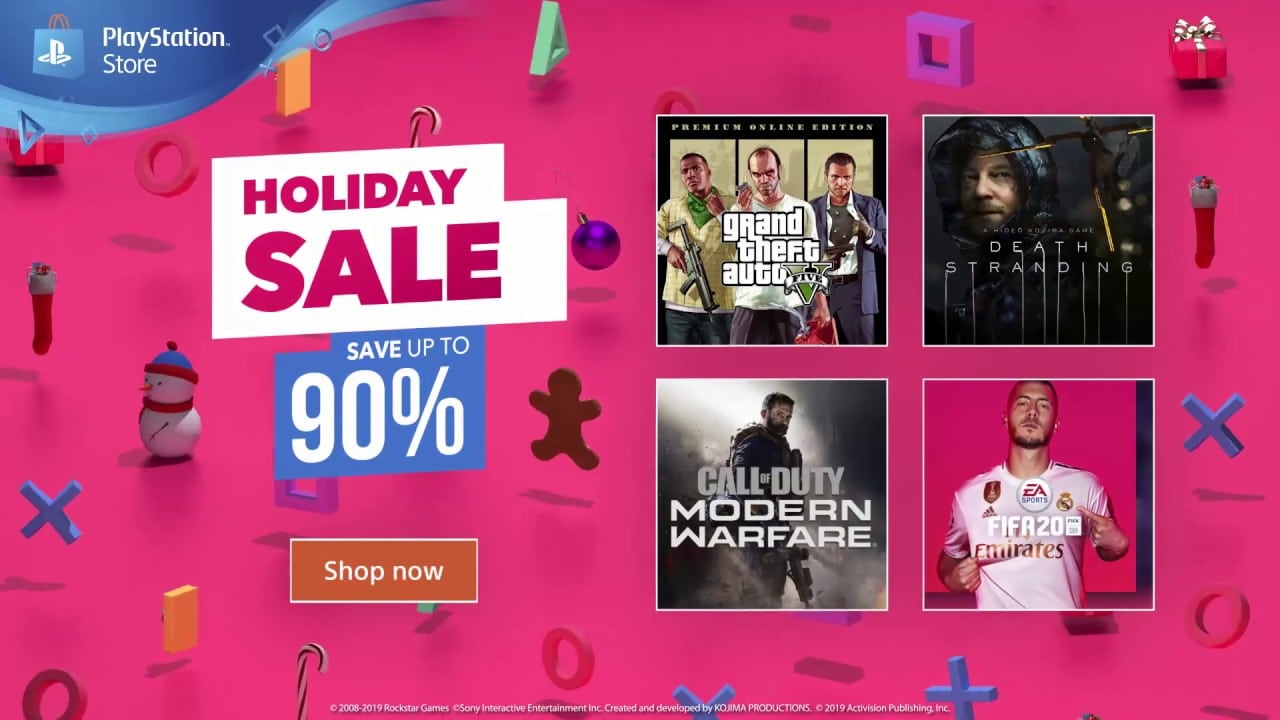 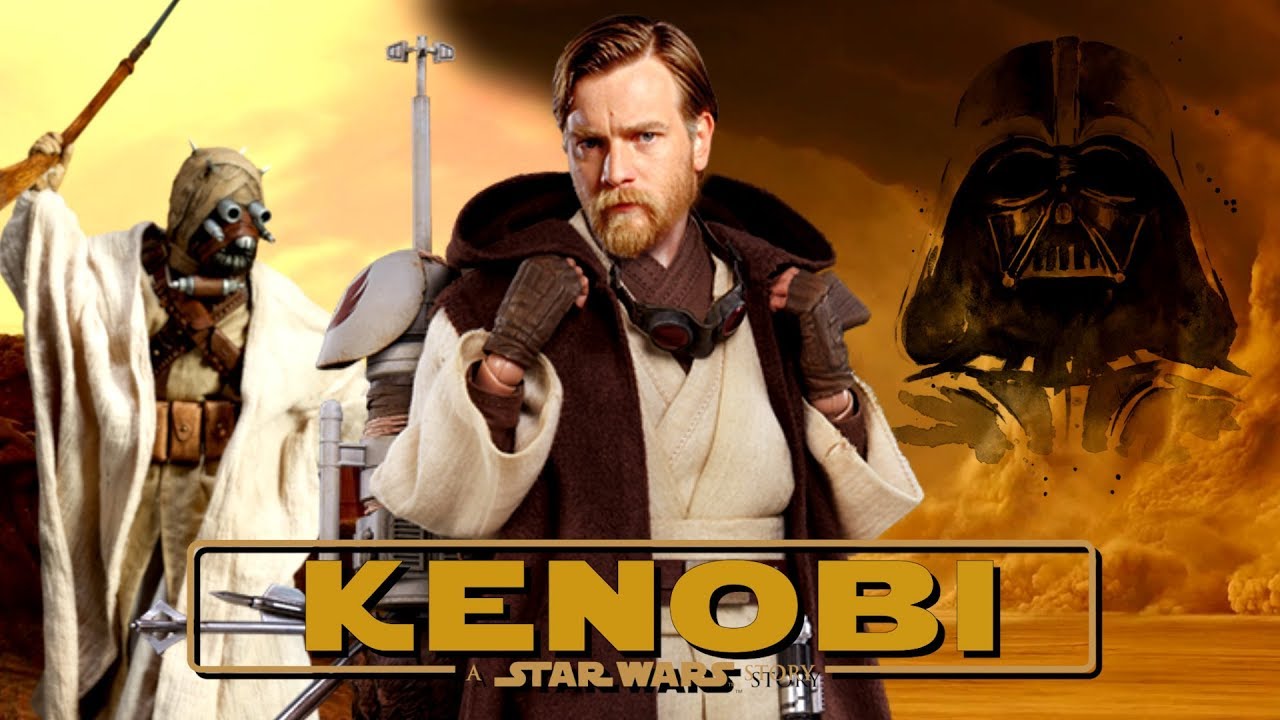