Jessica Henwick may not have gotten the Star Wars role she wanted. Notwithstanding, her character of Jess Pava, a Black Squadron X-wing pilot under Poe Dameron’s command, is already one of the more appreciated background characters of the sequel trilogy. With so many characters introduced, and so many returning for cameos, that’s no small feat. Recently, Henwick opened up about her Star Wars experience while promoting her latest film, Underwater.

Right now Jessica Henwick is perhaps most recognizable for her turn as Collen Wing in Netflix’s Marvel series Iron Fist. Currently she stars opposite Kristen Stewart in the “Alien meets the Abyss” thriller Underwater. According to the actress, however, she spent nearly six months auditioning for one, particular role in Star Wars. Ultimately writer and director J.J. Abrams created a role for her just to ensure she would have a place in the sequel trilogy. The role she auditioned for? Rey.

Jessica Henwick as Rey in the Star Wars Sequels?

I was auditioning for a different character, actually, so I spent six months auditioning for that character. And then, at the end, J.J. said, ‘I want you to be in the film, but I want to write a character for you.’ That’s how Jess Pava was created…. But, after six months, you can’t help but just desperately want it…. So, I was a mess at the end of those six months.”

The actress revealed that information in an interview with The Hollywood Reporter. It’s hard to image Jessica Henwick as Rey now, but she made for a perfect Jess Pava. Pava and fellow Black Squadron pilot “Snap” Wexley endeared themselves to fans in their small roles. They follow in the footsteps of characters Like Wedge Antilles, Mon Mothma and others from the original trilogy. Though they had bit parts, those parts were memorable and left fans wanting more.

Fans can see more of Jessika Pava and Black Squadron in the Marvel Comics series Poe Dameron. Pava features so prominently that they even used Jessica Henwick and her real-life appearance as the basis for the character’s comic book look.

She may not have gotten the part of Rey…. But appearing in two Star Wars films and getting featured in a comic book? Not too shabby. Oh, and for those wondering if Pava survived the events of The Rise of Skywalker, Henwick had this to say:

You can see Jessica Henwick as Jess Pava in Star Wars: The Rise of Skywalker, and as Emily in Underwater, now; both films are currently playing. 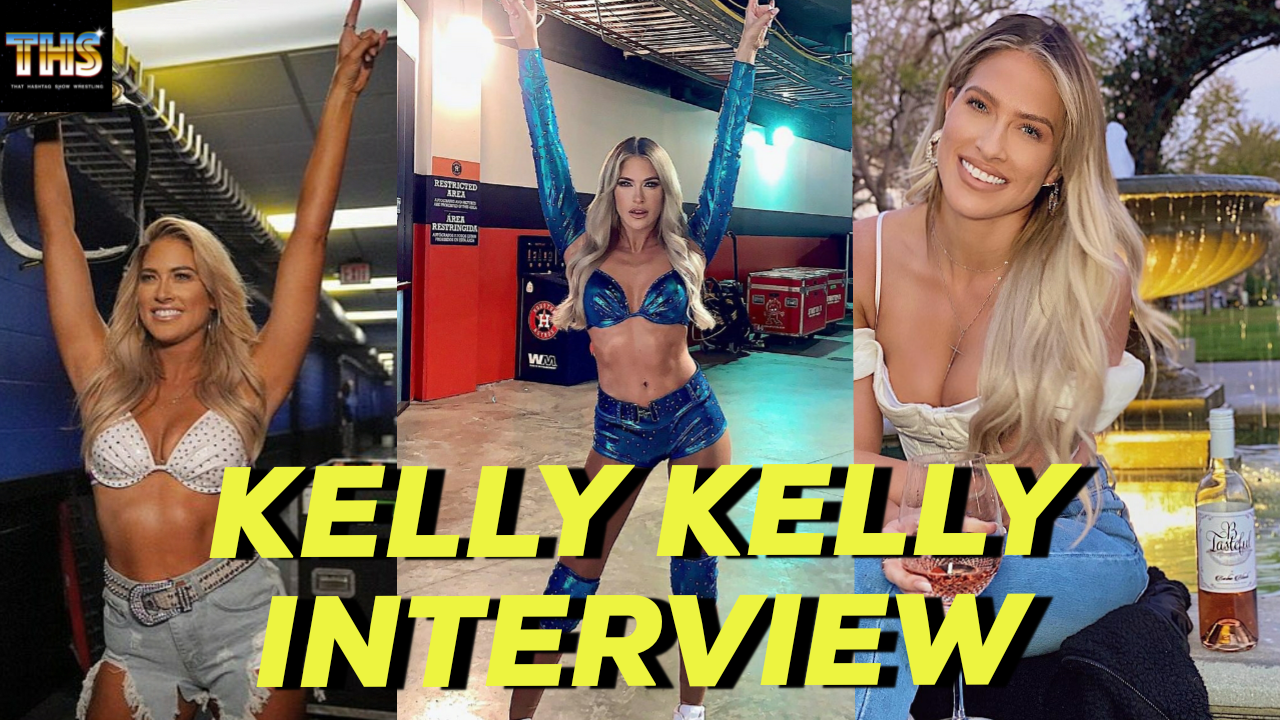 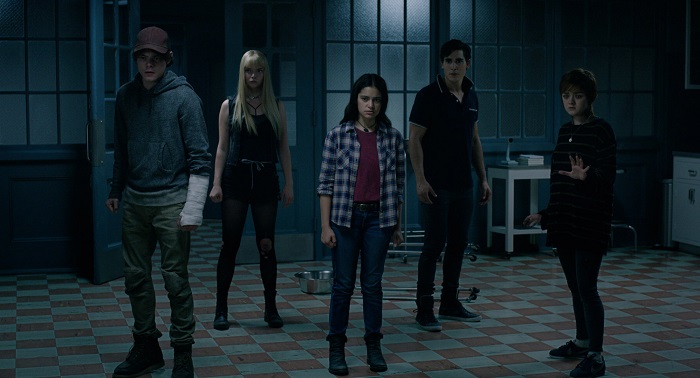 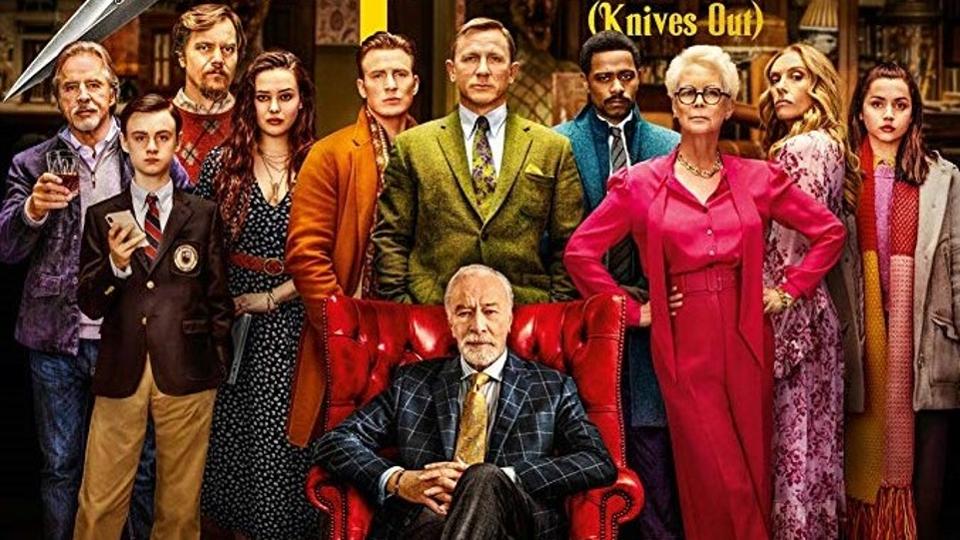 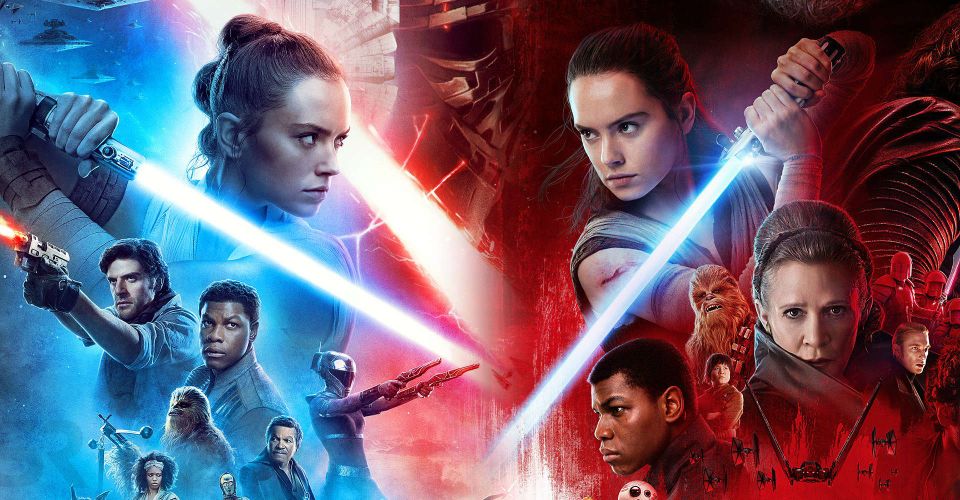