News broke yesterday of the passing of Christopher Tolkien, son of author J.R.R. Tolkien and keeper of the family legacy, at 95 years old. He was born in Leeds, United Kingdom, on 21 November 1924. His childhood at Oxford was filled with his father’s tales from Middle-Earth prior to mass publication. After serving in the RAF during World War II, he finished his studies and became a lecturer in Old and Middle English, as his father before him, as well as Old Icelandic at the University of Oxford.

Guardian of the Tolkien Legacy

When his father passed in 1973, Christopher became the literary executor of the Tolkien written-work juggernaut. All of his father’s writings; complete and incomplete works fell to him. He would publish the first of the unfinished works, The Silmarillion, in 1977. He continued building the legacy of his father’s writings, and in 2018 published his final edited tome, The Fall of Gondolin. From a young age, Christopher edited J.R.R.’s works:

“Christopher was an editor from the age of 5, catching inconsistencies in his father’s bedtime tales. He was promised tuppence by his father for every mistake he noticed in The Hobbit. As a young man, he typed up manuscripts and drawing maps of Middle-earth and around the time he was commissioned an officer in the [Royal Air Force] in 1945, his father was already calling him ‘my chief critic and collaborator.’ ”

Fans of fantasy fiction everywhere mourn with the Tolkien family for this loss, and we at That Hashtag Show wish them the best going forward with our beloved fantasy world of Middle-Earth.

“End? No, the journey doesn’t end here. Death is just another path, one that we all must take. The grey rain-curtain of this world rolls back, and all turns to silver glass, and then you see it… white shores, and beyond, a far green country under a swift sunrise.”

Sourced from: NPR; The Tolkien Society 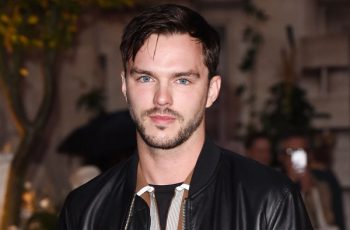 Mille Bobby Brown is one of the hottest names in … 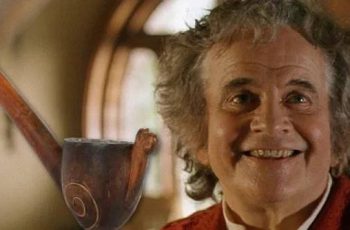 Today the world lost an amazing theatrical soul with the …