Few fantasy films captured the hearts and imaginations of movie goers the way The Dark Crystal did in 1982. Jim Henson introduced us to an incredible new world, characters, fantasies and frights that have endured for decades. Fans’ love for the film even led to a prequel series on Netflix. Now, fifteen years after it first hit bookshelves, Insight Editions presents us with a reissue of The World of the Dark Crystal.

The oversized coffee table companion book (nearly 11 by 13 inches!) offers page after page of stunning artwork and imagery from artist Brian Froud. From Mystics to Skeksis, Landstriders to Garthim, there’s little The World of the Dark Crystal doesn’t cover. Here’s what the publisher has to say:

Jim Henson’s 1982 classic The Dark Crystal introduced the world to the remarkable imagination of concept artist Brian Froud, who designed the film’s iconic characters, creatures, and locations. Following the success of the film, Henson and Froud collaborated on The World of The Dark Crystal, a unique book that showcases the gorgeous conceptual artwork created for the film and delves into the lore that underpins Thra, the magical world at the heart of Henson’s story.”

The World of the Dark Crystal

First published in 2003, this reissue features all the same bonus materials originally included with the Collector’s Edition. Among them are a “fascinating essay” from Doug Froud himself, and even a facsimile of the booklet that Jim Henson and Froud had produced for the film’s financial backers.

Beautiful, imaginative, and powerful, The World of The Dark Crystal celebrates a landmark fantasy film that continues to win new fans more than three decades after its release.”

Even though the book has only been available since January 7, it is sadly already sold out at the publisher. Thankfully you can still find it at retailers like Barnes and Noble and Amazon. I’d act now before it sells out there, too. This is a must-have for any Dark Crystal fan, as is the companion piece to the Netflix series (read about that HERE.)

For more information on this and the rest of the incredible publications Insight Editions has to offer, visit their website at www.insighteditions.com. 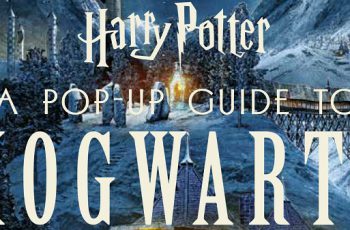 Halloween is rapidly approaching, so what better time to talk … 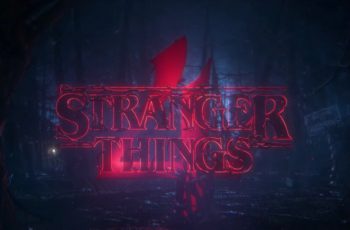 The Duffer Brothers have answered all Stranger Things fans’ prayers …