As many fans know, Deadpool 3 is happening. The only thing we’re waiting on now is *official* confirmation from Marvel/Disney. Of course, Ryan Reynolds seems to have confirmed it. He mentioned recently on Live with Kelly and Ryan that he and Marvel were working on the next installment of the Deadpool franchise. The big question is whether it would still be Rated R.

During a recent interview, Rhett Reese explained that he thinks Deadpool 3 will still likely stay true to its predecessors. The writer on the two previous Deadpool movies believes the “Merc with a Mouth” movie will once again be Rated R.

Will Deadpool 3 still be Rated R?

It almost seems crazy to have a new Deadpool movie without an R rating. The cursing, inuendos, and over the top comedy are what we all know and love from Wade Wilson. I can only imagine how difficult it would be to tone down the humor to a PG-13 level. I mean, is that even legal?

Until we get official word from the house of the mouse we can only hope that Deadpool 3 is happening. And if it does? Let’s also hope that it stands true to its comic and movie counterparts and keeps its Rated R status. I don’t know how we can control the Merc with a Mouth with a PG-13 rating.

The fact that Ryan Reynolds has spoken publicly on the subject of Deadpool 3, however, speaks volumes. The questions now remain: When will we get to see Reynolds wearing the red spandex? And when we do, what will he say next? 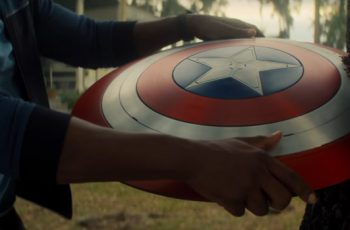 Marvel Studios and Disney+ have graced fans with footage from … 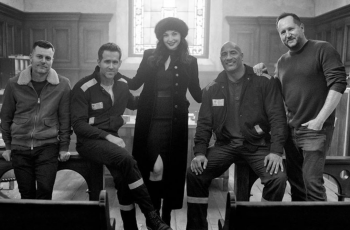 After a COVID production delay, Red Notice has wrapped filming. …