In both the Star Wars: The Rise of Skywalker film and novel we learned that both Palpatine and Snoke were clones. In fact, Palpatine informed Kylo Ren that he created Snoke to dry Ben Solo to the Dark Side. What if Palpatine didn’t create Snoke, after all? What if he simply appropriated a failed Darth Plagueis clone body?

Our friends at Stupendous Wave present that theory in the video above. Frankly, it’s a pretty compelling theory. Palaptine was Plagueis’ apprentice, after all. He stole his master’s secrets, and his life.

So what do you think? Was Snoke just a Darth Plagueis clone that Palpatine used to his own devices? Let us know your thoughts on this theory in the comments below!

For even more insight into Star Wars its characters, check out the stories below: 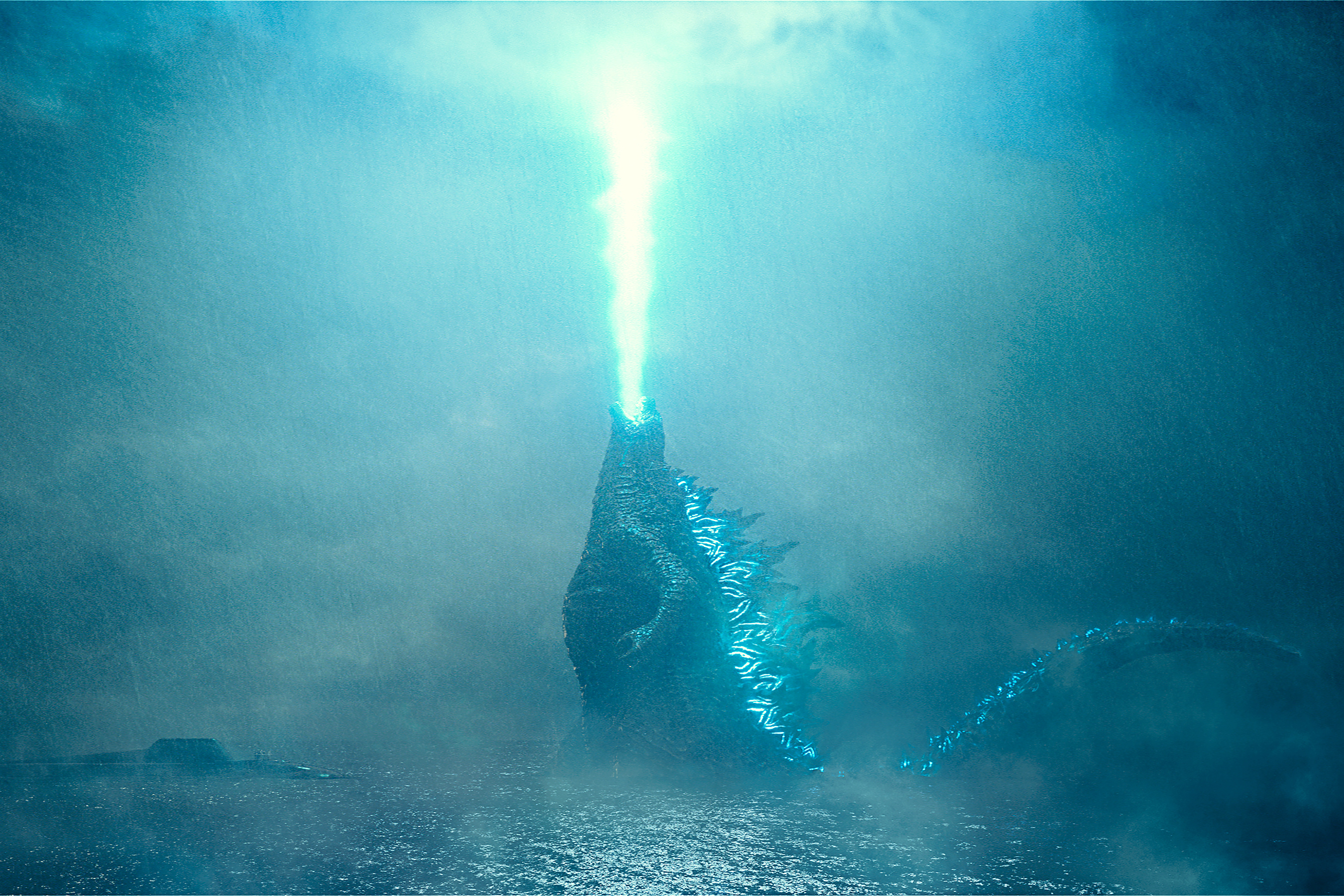 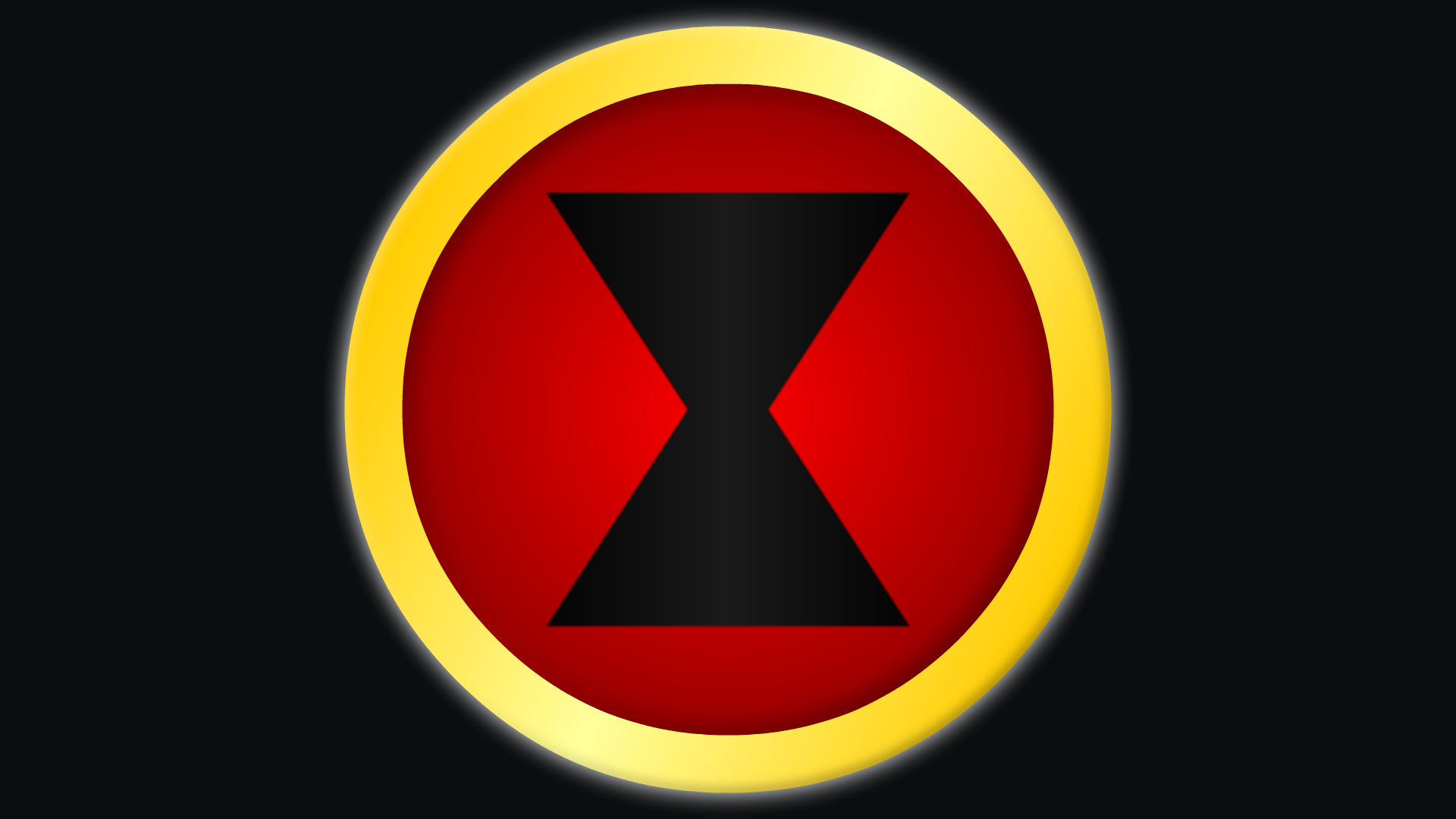 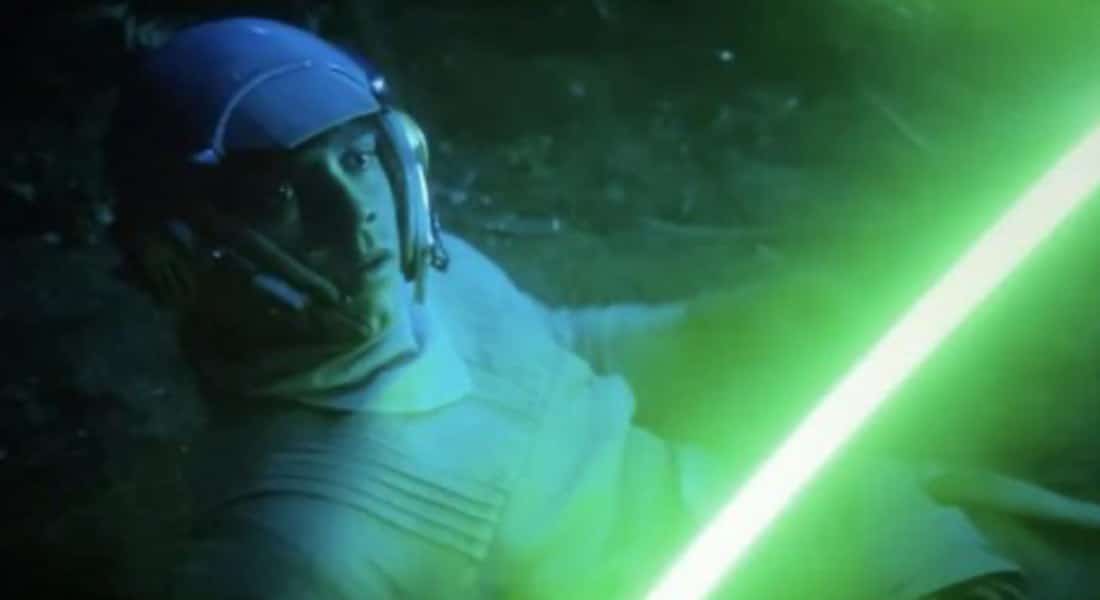 Do We Need A Luke Skywalker Series?