If you didn’t get the chance to go out to the theater to see The Hunt or Invisible Man, we don’t blame you. Movie theaters are now closing due to CDC guidelines about gatherings of larger than 50 people. Luckily for all of us, Universal is giving us a gift during this time. They’re skipping the normal release window and break for movies to go on streaming and rental services.

Starting on Friday, The Hunt, Invisible Man, and Emma will be available for 48-hour rental for $19.99. It’s a steeper price than most rentals for films that were in theaters during a more normal time. Although, this could be a precedent setting move by the company. In addition to those movies, Trolls World Tour will get an Easter weekend release of April 10th in theaters and at home.

This is fantastic news for movie-goers. People who wouldn’t be able to see these films until they released on home video can now watch them. It also gives the studios a chance to get back some of the money that would be incinerated by putting these films out right now or just flat out moving them to another time.

US box office numbers have been down. It’s not an easy time for filmmakers or movie fans. Universal had this to say about the decision.

Universal Pictures has a broad and diverse range of movies with 2020 being no exception. Rather than delaying these films or releasing them into a challenged distribution landscape, we wanted to provide an option for people to view these titles in the home that is both accessible and affordable,” said Shell. We hope and believe that people will still go to the movies in theaters where available, but we understand that for people in different areas of the world that is increasingly becoming less possible.

I know that I’m going to rent The Hunt as soon as it’s available on Friday. I was already looking forward to the release of the film. It just means I’ll finally be able to enjoy the film for all of it’s campy looking glory.

For more on this developing story, check back to That Hashtag Show for more. 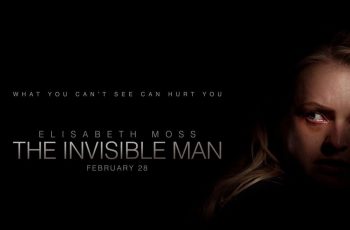 After surprising audiences and critics with the tech noir horror … 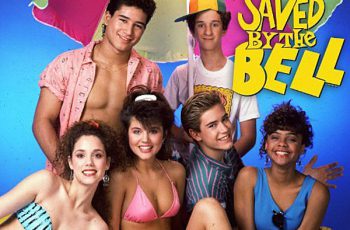 Well it seems like everything is getting a reboot these …