The famous sci-fi actor, Michael Biehn has been cast in the second season of The Mandalorian. News for this second season is flying fast right now. Biehn is known for his roles in Terminator, Aliens, and Tombstone. Making Star Wars is reporting the news. The report states that Biehn will be an old bounty hunter from Mando’s past. Similar to Bill Burr’s character from season one.

More Mandalorian News And Why Biehn Is Awesome For This Show

Speaking of Bill Burr, the same article confirms that Bill Burr is also making a return for season two. This casting news is a great addition to the show. I love the roles that Michael Biehn plays. It adds a certain type of charisma to the show. Seeing these classic sci-fi actors, like Carl Weathers and Nick Nolte, play roles on The Mandalorian is a real treat. It was also genius casting to have Bill Burr be one of the adversaries of Mando on the show. Normally I wouldn’t expect a comedian like Burr to handle his own in scenes with the Mando. They did it perfectly in the show though.

The source didn’t speak much about what Biehn would be playing on the show. I’m hoping it’s a similar mentor character like Weathers was. If the show follows the same sort of “serial” format of the first season, it’ll be a real treat to see what Biehn can do. I guess we’ll have to see when the second season releases in October of this year.

This wasn’t the only news we got today about The Mandalorian season 2 though. Ashley Eckstein confirmed that she won’t be portraying or voicing Ahsoka Tano in the show. Last week we also received news that Rosario Dawson would be playing Ahsoka Tano.

For more on The Mandalorian, Star Wars, or any other general pop culture, check back to That Hashtag Show. 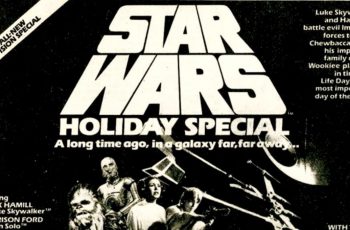 It is getting near that time of the year again. … 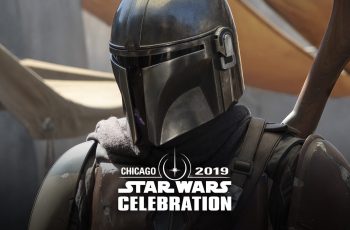 Disney Plus is releasing later this year. And with that …