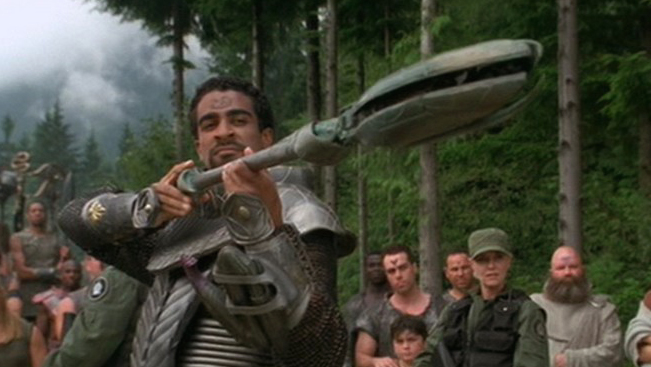 Stargate SG-1‘s staff weapon, one of the most iconic weapons of that series, is in desperate need of upgrades.

The staff weapon, known in-series as the “ma’tok“, is the primary weapon of the Goa’uld armed forces. The armies of Jaffa that make up the bulk of the Goa’uld armies wield them extensively, regardless of allegiance. The staff weapon can be considered to be their service weapon because of this. At its most basic level, it’s a semi-automatic plasma rifle with effectively unlimited ammo. Sounds like a great weapon, right? Well, not so much. Numerous design flaws are present in the weapon that make it…less than effective.

To that end, I’ve prepared a list of upgrades that if applied, would allow even a small group of Jaffa to pose a serious threat to an SG team. The upgrades do not require any extensive modification to the staff weapon. In all cases, these can just be bolted on or otherwise attached to the existing weapon. Thus, they will improve the weapon without any need for nitpicky armorers to fuss over the budget. Much.

As you can plainly see, there are no sights on the staff weapon. There is, in fact, no way to actually aim the weapon other than to point it in the general direction of the enemy and pray that it hits. The Jaffa appear to hold the weapon as you would a spear, but this is suboptimal for anything other than point-blank ranges.

The simple way to correct this would be to attach simple open sights to the weapon: a rear sight, and a front post. Both would have to be fairly tall, in order to raise them above the bulky muzzle. Making the sights foldable could also make them easier to store and carry, at the cost of decreased durability.

The staff weapon is lacking when it comes to ways to hold it. The weapons has bulges in the front and rear of the staff to keep the user’s hands from sliding around, but otherwise lacks proper handholds. While the staff weapon has little to no recoil, a good way to actually grip the weapon during firing would greatly increase accuracy.

A good way to correct this would be to add a pistol grip to the rear, right at the trigger at the front of the rear bulge. A foregrip is advisable, but not necessary since the front bulge can act as a foregrip by itself.

Improving the Staff Weapon No 3: Stock

At the back end of the staff weapon is a large rounded pommel-like device. It appears to serve no function other than as a club. While this makes the staff weapon a more effective melee weapon, its shape means that it can’t be used as a stock to support the weapon during firing.

A simple sleeve fitted over the club that conforms to the shoulder would allow the user to use it as a stock, while still retaining its effectiveness as a melee weapon. The distance from the club to the trigger is sufficient enough that the user’s hand can still reach the trigger. The only problem is the front bulge, since the user’s other hand would no longer be able to use it as a foregrip. This however is fixable with the addition of a foregrip between the front and back bulges.

Technically speaking, Picatinny rails aren’t necessary for the staff weapon. However, by adding them to the staff weapon, a variety of attachments can be added to the weapon. Examples include: flashlights, grenade launchers, bipods, telescopic sights, night vision sights, modified Zat guns, etc.. This gives users the freedom to modify their staff weapon for different situations, making it much more useful.

The Zat gun (short for Zat’nik’tel) is another iconic weapon of the Goa’uld armed forces. It’s a foldable pistol-like weapon that fires bolts of electricity that stun human-sized targets rather than kill them. It sees regular use as a sidearm thanks to its small size.

By modifying a Zat Gun to fit onto a staff weapon using the aforementioned Picatinny rails, the user wouldn’t need to carry two weapons. Instead, the user would now have a weapon that can kill or stun depending on the situation.

And now you have a much more effective weapon! Now go out there and shoot up some SG teams! 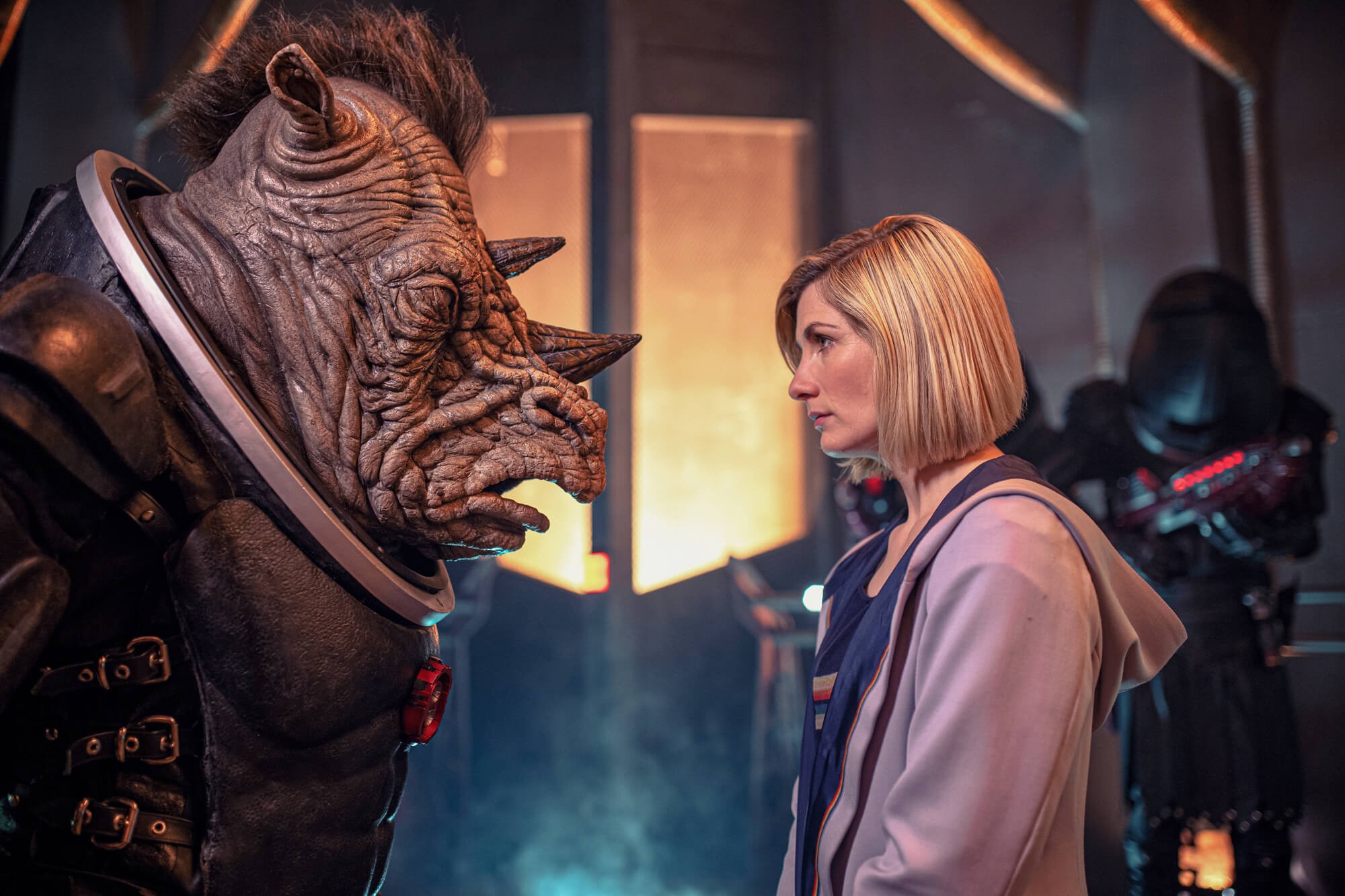 Doctor Who Season 12 Stills Reveal the Return of the Judoon 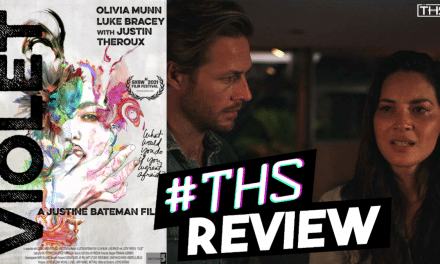 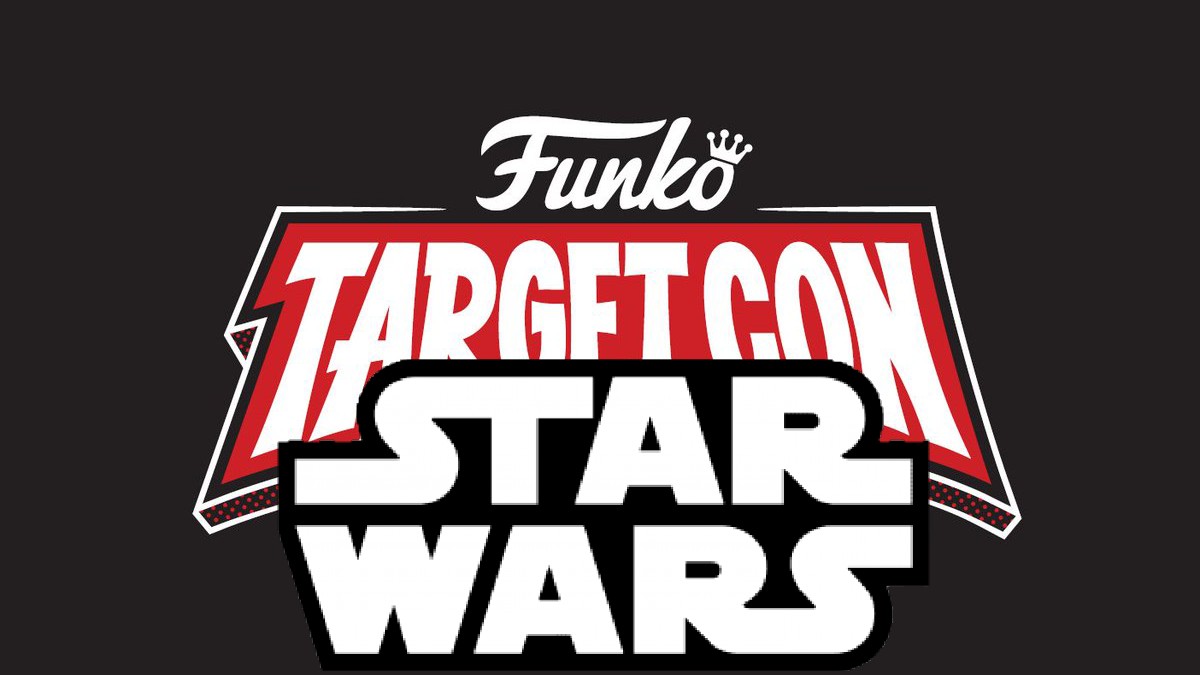 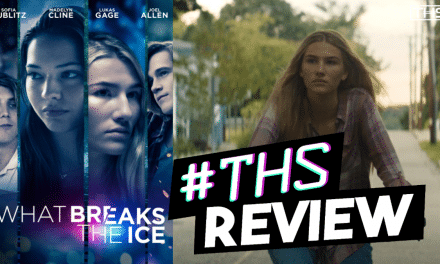 What Breaks The Ice – Trapped Under Ice [Review]