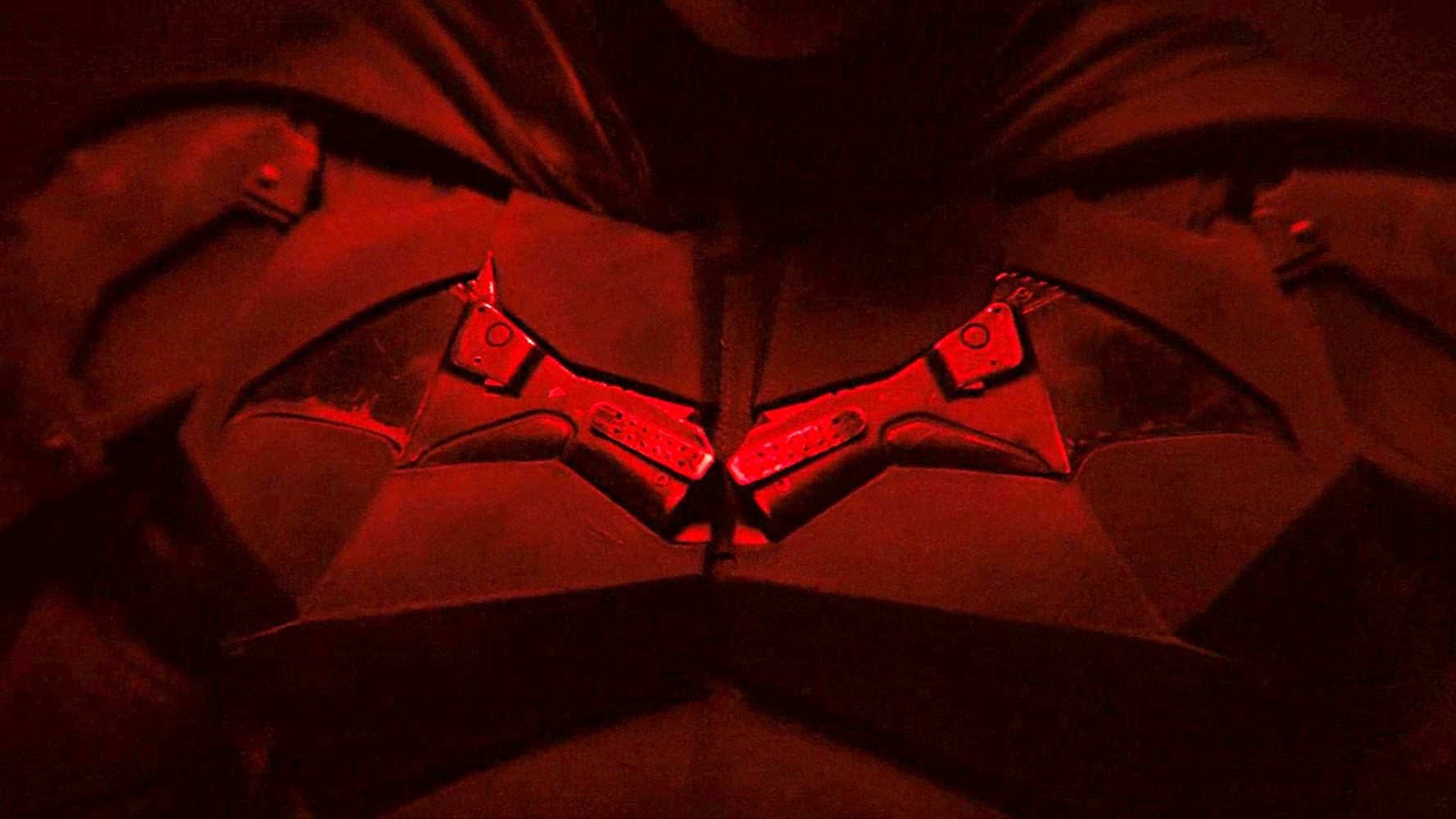 Director Matt Reeves took on the task of rebooting Batman after Ben Affleck’s era ended. Rumor and random comments led us to believe this would be a new Batman. A version filmmakers have largely ignored to this point. Recently Reeves talked plot details for The Batman.

Reeves Talks Plot: The Heart of The Batman

Matt Reeves talked to the Hollywood Reporter about his take on Batman. Reeves had the following to say about focusing on Batman’s greatest mythos – the world’s greatest detective. Here is what he had to say:

“It’s very much a point of view-driven, noir Batman tale. It’s told very squarely on his shoulders, and I hope it’s going to be a story that will be thrilling but also emotional. It’s more Batman in his detective mode than we’ve seen in the films. The comics have a history of that. He’s supposed to be the world’s greatest detective, and that’s not necessarily been a part of what the movies have been. I’d love this to be one where when we go on that journey of tracking down the criminals and trying to solve a crime, it’s going to allow his character to have an arc so that he can go through a transformation.“

Reeves Talks Plot: Who Is The Batman?

Instead of buildings exploding and giant race scenes through the city (okay there will be some of that), look for this to be a much more personal telling of Batman. The story takes place during Batman’s second year in existence. He will not be new to the game but at the same time not polished yet either.

We may receive a film that enters the mind of Bruce and everything he experiences. This could be a character piece that develops Batman in ways we have never witnessed so far. Look at what Matt Reeves did with Caesar in the second and third Planet of the Apes movies. Instead of making yet more sequels, he used them to delve into the character of Caesar and develop the father of the Apes.

Reeves Talks Plot: What We Know So Far

Who better to showcase Batman’s detective skills than the Riddler himself. We know Paul Dano will portray the riddle master. Apparently, he will wreak havoc during an election with none other than Oswald Cobblepot, played by Colin Farrell. It sounds similar to The Dark Knight where Joker creates Two-Face. Riddler may have a very direct hand in the criminalization of the Penguin.

This take will also lead us deeper into the criminal under belly of Gotham. Carmine Falcone appeared in Chris Nolan’s run, but with Reeves crime world may take a much more front and center role. This will also allow the true Selina Kyle to show her duality. Catwoman’s walking both sides of the criminal line always fascinates Batman.

The Flash reportedly will do what it does best and alter time. Once the wibbly-wobbly, timey-wimey mess sorts itself out from that movie, a new timeline will emerge, jettisoning the Justice League parts not working (Ben Affleck Batman, Henry Cavill Superman) and continue with what fans like (Wonder Woman and Aquaman). Reeve’s Batman will fold into this new reality.

Assuming our time lines hold, Look for The Batman to release October 1, 2021. 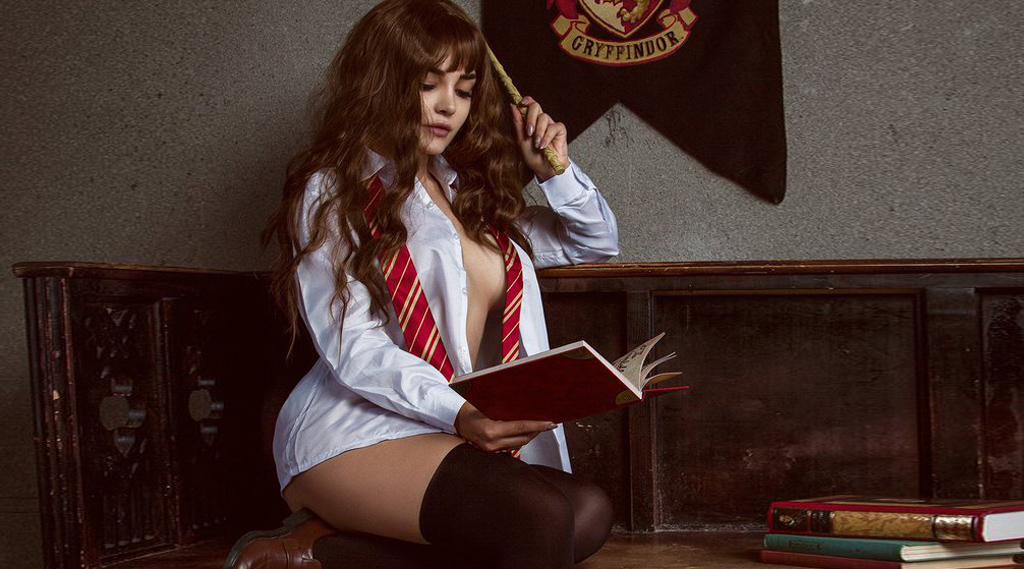 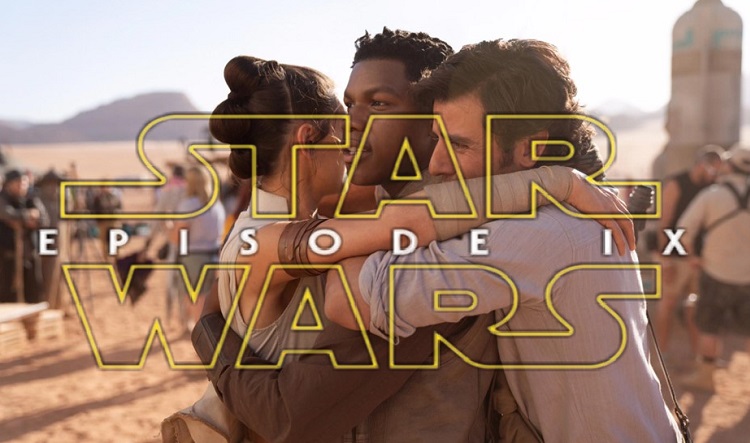 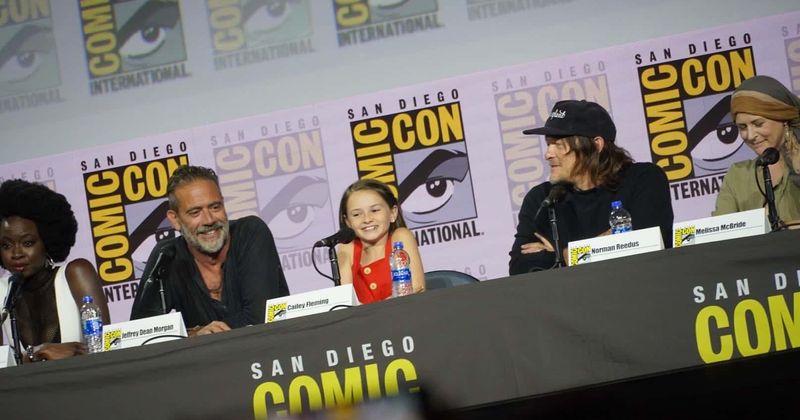