If you’re a fan of Marvel’s “Eat The Universe” digital series, then this announcement is for you.

Releasing this June from Insight Editions, Marvel Eat The Universe: The Official Cookbook. This action packed cookbook has over 60 recipes. Every one of these recipes has been featured in the“Eat The Universe” digital series. With each one highlighting the heroes and villains of Marvel Comics the cooking fun will never stop.

Justin Warner, who is the “Eat The Universe” host wrote all 60 recipes for the book, and all of them are pretty interesting.

Prepare to eat like a Marvel Super Hero as chef Justin Warner invites you to pull up a chair and explore the Marvel Universe through these creative dishes inspired by Marvel’s heroes. Based on Marvel’s digital series hosted by Warner, this ultimate compendium of recipes will feature dishes that span a variety of skill levels, including Storm’s Tournedos, Dazzler’s Glittering Pizza Bagels, Green Goblin Pumpkin Bombs, and more. With sixty recipes inspired by Marvel Comics’ rich history, Marvel Eat the Universe: The Official Cookbook offers something delicious for fans from every corner of the multiverse.

Marvel Recipes included in the book are:

This up for pre-order right now on the Insight Editions website. Also you can get it from these online retailers as well.

“Marvel Eat the Universe” is set for release on June 29th. So get the oven and mixer ready. This is something you are going to want to sink your teeth into.

Have you tried any other movie cookbooks? If so what are some of your favorite recipes? That Hashtag Show wants to hear from you. You can tell us your thoughts by hitting us up on Twitter or leaving a comment on this page. Make sure to follow us at ThatHashtagShow.com for all your pop culture news. 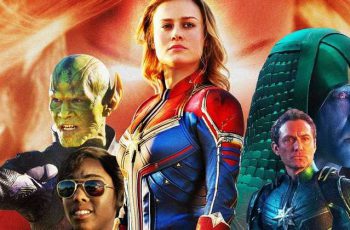 Captain Marvel is not only certified fresh on Rotten Tomatoes, … 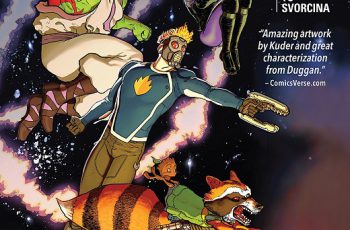