Henry Cavill’s tenure as the Man of Steel has been pocketed with some high spots and low spots. The actor was recently seen as someone who might not be returning to his role as the famous DC Comics character. According to ComicBook.com, that might be changing. They’re reporting that Cavill is signed on for multiple movies. Their report suggest that it won’t be Man of Steel 2 that he’ll be appearing in though. Like Bruce Banner in the MCU, it’ll be in smaller supporting parts.

Cavill recently appeared on a live-stream of Man of Steel. That live-stream was quite fortuitous for DC film fans. Zack Snyder is finally getting his cut of Justice League. Henry Cavill has shown a want to return as Superman in the past. He feels like the character has unfinished business on screen. In addition to his want, he’s probably the perfect man for the role. He is Clark Kent and Superman in real life. Snyder and Cavill worked together on all three of the films that he played the role. Batman v. Superman: Dawn of Justice, Man of Steel, and Justice League were all apart of a planned multi-film deal for the character. Family circumstances forced Snyder out of the director’s chair.

This is an interesting development that comes off the heels of the announcement for Justice League. Fans clamored for that director’s cut. That might’ve shown the heads at Warner Bros. that there is a market for the DC films.

What This Means For Cavill/Superman

I think that this is a great bit of news and a disappointing bit at the same time. Superman is a character that defines Americana. It’s apart of our lexicon as humanity. Superman is seen as one of the original superheroes. It’ll be sad to see him relegated to second fiddle because DC and Warner can’t make up their mind on him. Still, I’m happy to see Henry Cavill return to the role that made him so famous in the first place. If he’s successful, then we might just get that Man of Steel 2 that we all want.

The DC film universe is sort of a mess. They have hit or miss films that loosely tie together and they could have very easily prevented that from happening. No one would have blamed them for copying the formula that Marvel set with their phases. Just stick to that, and you would have been able to gradually build up to a Justice League movie. It would have been able to live up to those lofty expectations that go along with those characters meeting on film. Here’s to hoping that DC and WB can get their act together, this is hopefully a step in the right direction. 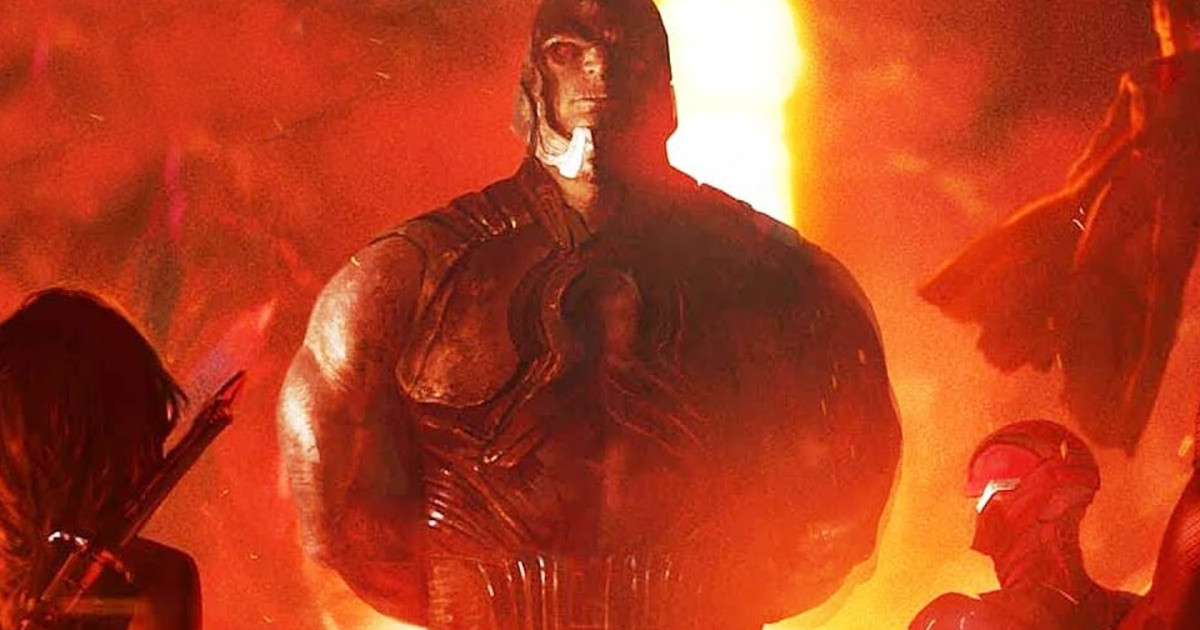 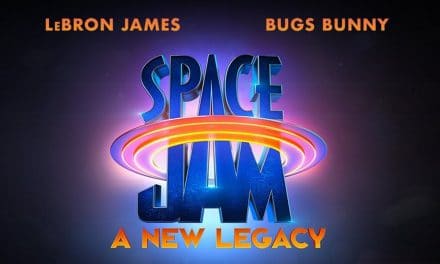 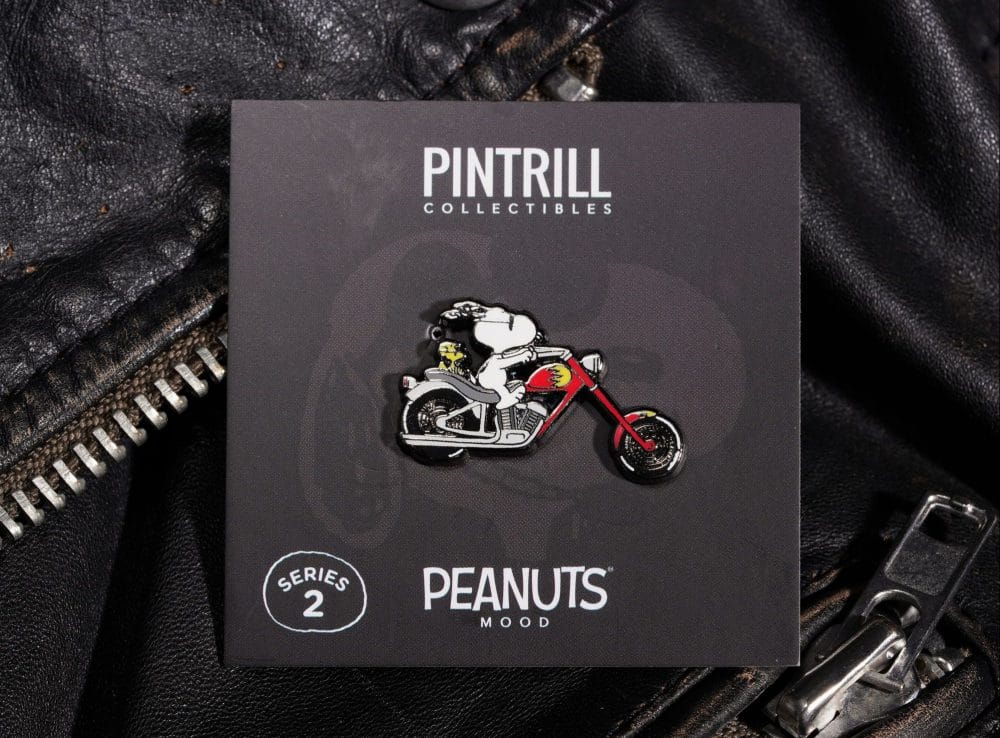 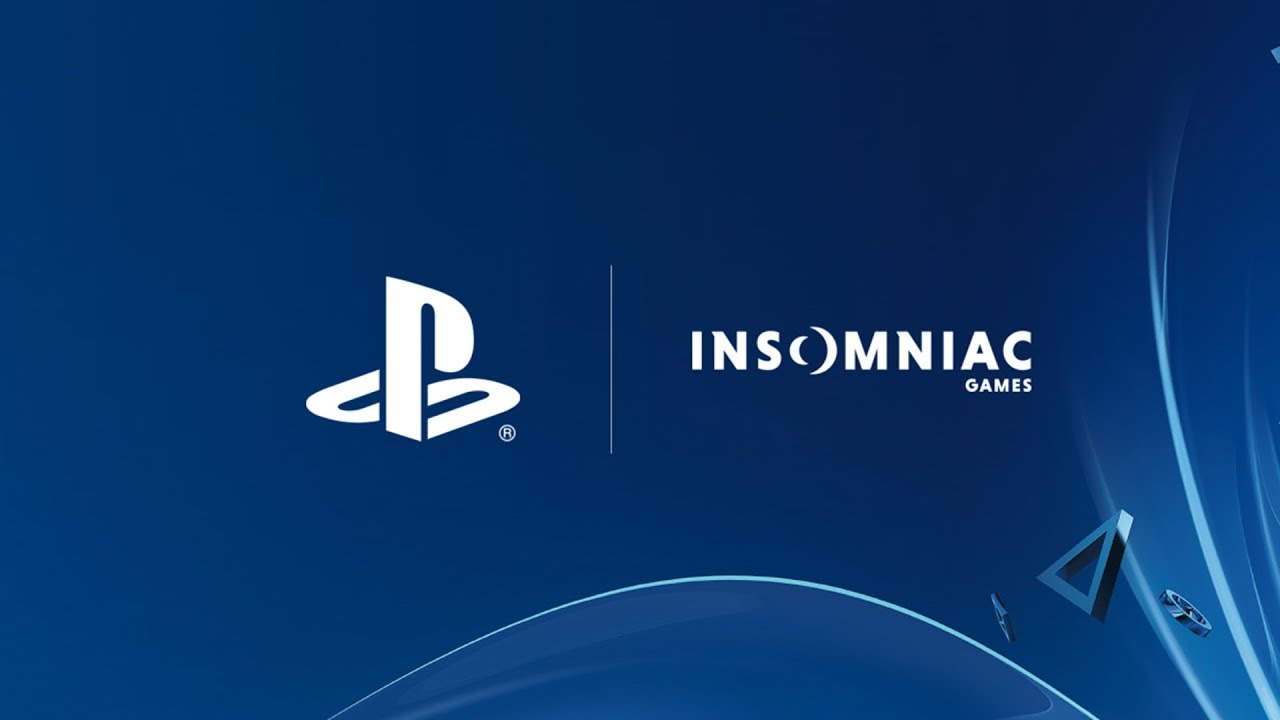