Director Deborah Chow certainly had a difficult task ahead of her when she signed on to The Mandalorian. Directing part of the first-ever, live-action Star Wars series was daunting enough. Chow, however, would be the first woman, and first of Asian descent to helm a feature for Lucasfilm. She spoke to The Hollywood Reporter recently about how she handled that burden. The director also provided some insight into the new Obi-Wan Kenobi Star Wars series.

If you’re new to this whole Star Wars thing (or perhaps live under a rock), Deborah Chow will direct the upcoming Kenobi Star Wars series for Disney+. She will certainly be able to draw on her experiences directing The Mandalorian. However, the new production will be challenging and different in many ways. Directing an Obi-Wan Kenobi series is an amazing feat, but first, how did Chow handle being the first woman to direct Star Wars?

Chow was equally forthcoming when it came to discussing the challenges of the new Kenobi Star Wars series. From a director’s perspective, helming the series will be very different from her work on The Mandalorian:

It’s definitely going to be different, just in terms of the sheer workload, obviously, of doing the whole thing. But in some ways, I’m going to miss having a team, and having people who are there to bounce ideas off of. But then obviously the flip side is, it is nice to have a coherent voice and know what you’re doing from beginning to end.”

While Deborah Chow doesn’t seem to be criticizing, it definitely appears as if she’s looking forward to not having to share her creative control.

Notwithstanding, if her stint of two episodes on The Mandalorian is any indication, fans will be in for a treat when it comes to the Kenobi Star Wars series.

The new series will debut sometime in 2021. 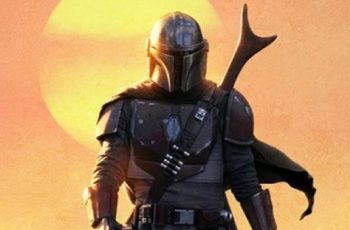 So I’m going to date myself with this reference, but…. … 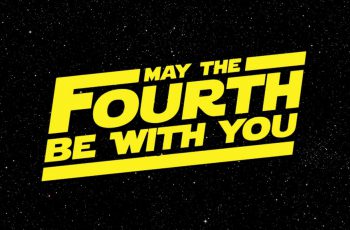 This year is going to be a little different for …