Tenet seems like another great mindbender of a movie from Christopher Nolan. Unfortunately, it looks like you’re all going to have to wait a bit longer to see it.

Film industry analysts like Eric Handler of MKM Partners predict that we will not get to see Tenet anytime soon. Handler predicted that there’s a “low likelihood” that Tenet will release on its announced date of August 12. His reasoning for that? Why, a certain viral pandemic, of course. This is especially true in light of the fact that several US states are seeing a surge in infected numbers following their attempts to reopen.

Needless to say, neither audiences nor theaters are confident in going back to business as usual. Especially not when it comes to actually going to a theater to see movies like Tenet. Major chains like AMC and Cinemark promise to have stringent disinfecting protocols and limited audience numbers, but it still seems doubtful. I mean, enclosed space with a whole bunch of other people? Not happening. Thus, theaters are now caught in a Catch-22 scenario. They need new movies to be successful, but no studio is willing to give them new movies to be their guinea pigs. As a result, Handler says that he’ll be surprised to see theaters open in September, much less August.

Although thankfully, Handler does predict that the demand for entertainment is going to skyrocket in 2021. After being stuck at home for most of a year, who can blame them? And so, theaters are very likely to reopen next year. Yeah, you can pretty much kiss goodbye to Tenet’s August release then.

Sorry Tenet, but it looks like we’ll be seeing you and your time-bending moves later.

A pity, you looked really interesting, but not interesting enough to risk going into a theater with a bunch of other people to see. Then again, I’m someone who has never, ever gone to a theater before, so I’m not really affected by this. I’ll just wait for Tenet to come to DVD/Blu-ray like usual. 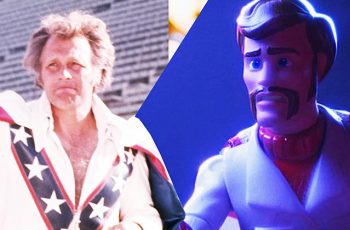 Disney appears to have suffered yet another “Oops” moment as … 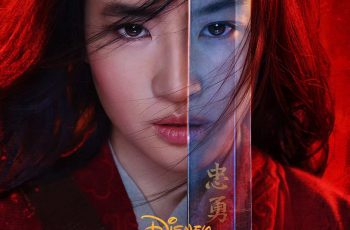 Ever the optimists, Disney still insists that the live-action adaptation …