Back in 1977 Star Wars blew onto the scene and changed movie history. Obviously when something is that big, everyone tried to copy it. Two television shows that tried were Buck Rogers and Battlestar Galactica. For whatever reasons, Buck Rogers faded into oblivion while Battlestar Galactica grew into a cult hit. Along comes 2004 and a reboot of the show smashed expectations, becoming one of the greatest sci-fi hits ever. Now in 2020, execs say Battlestar 3.0 is progressing nicely.

Battlestar 3.0 Is Progressing: All Lights Green

Bill McGoldrick, President of Original Content at NBCU Entertainment Networks and Direct-to-Consumer, understands the bar they need to live up to. He holds the franchise in the utmost respect. He had he following to Say:

I have seen an outline that we’re excited about. It’s obviously a big undertaking and we’re aware of the importance of that IP and we’re being pretty deliberate but it’s progressing nicely.

The show is being led by Michael Lesslie who created Little Drummer Girl. Lesslie is working on the script and outline for the new series and hopes to turn something in within the next couple months. Sam Esmail, executive producer of Mr Robot and Homecoming, led he charge for the new series which will air on NBCU.

Battlestar 3.0 Is Progressing: A New Beginning

The original Battlestar became a cult classic even though it did not last long on the air waves. It holds up to today’s standards for the most part, but it was never super quality. The second remake of the show set benchmarks by which all other sci-fi shows are judged. Its acting, story telling and overall development set it apart as one of the greatest shows of all time. It deftly tackled issues concerning today’s world in ways that won’t make people uncofortable.

So what will BSG 3.0 have to offer? For it to be any good and catch on, it will need a voice of its own that stands out. Caprica, a prequel to the second BSG run, looked amazing and told a unique story, but it never caught on and was cancelled. Streaming platforms are doing quite well right now, but how many more can viewers handle? It will show exclusively on the NBCU streaming channel. Can that draw enough viewers to survive? We shall see. 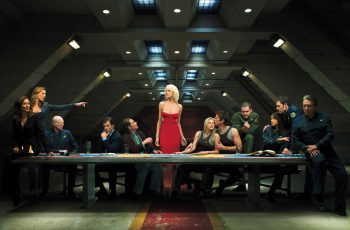 It looks like the war between Cylon and human will … 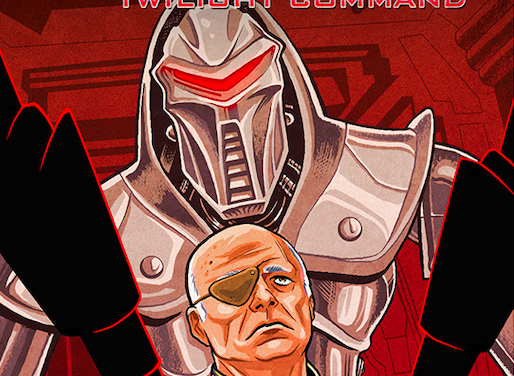