Apollo 10 ½: A Space Age Adventure Is Richard Linklater’s Next Film 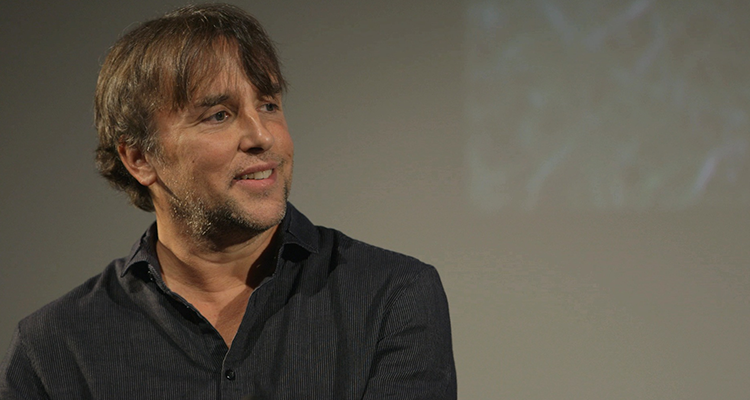 Netflix has announced a new animated movie is in the works with Richard Linklater, Apollo 10 ½: A Space Age Adventure.

Linklater will direct and write the space adventure animated movie. Apollo 10 takes place in 1969 amidst the Apollo mission to the moon. The film was inspired by Linklater’s actual childhood living in Houston, Texas during that time. The film visuals will be a mix between live action footage overlaid with hand drawn and computer animation. The live footage wrapped back in March in Austin. The animation process will be completed in Minnow Mountain in Austin and Submarine in the Netherlands.

Linklater’s past work includes Boyhood, Waking Life, Dazed and Confused, and the perfect School of Rock. The hybrid live action animation style of filming is not new for Linklater. In his films A Scanner Darkly and Waking Life, he experimented with a similar style. The films mixed both live footage and animation overlay. So returning to this style is definitely exciting.

The film told from two different perspectives experiencing the Apollo mission. One perspective is from the astronaut’s point of view during the mission. And the other perspective is through the eyes of a child and the excitement they feel living so close to NASA.

It struck me years ago that this was my film to make, from both a chronological and proximity level – I was there, going into 3rd grade. Our unique animation style allows both the conjuring of a world long gone, and the flowing, playful expression of memory and imagination. It’s been a fun, creative journey to incorporate things like 3D graphics into a live action shoot to help bring this story to life.

The film produced by Linklater’s Detour FilmProductions and Submarine. There is no current release date, but we will be waiting for Linklater to take us to the moon.

Are you excited for a new Linklater movie? What is your favorite film by Linklater? Let us know.

For more movie and streaming news, follow That Hashtag Show.

Did Mark Hamill Just Spoil This Cameo In SOLO: A STAR WARS STORY?? 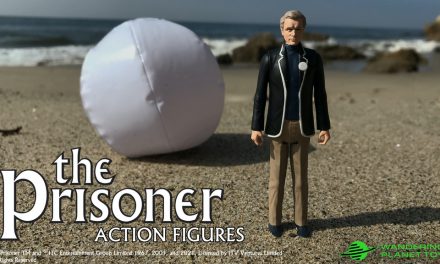 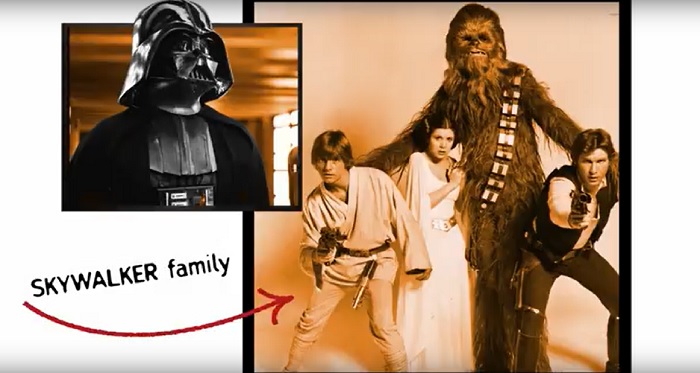