As Comic-Con continues to roll on we continue to get more and more announcements about projects from various pop culture companies. Today Marvel posted their Marvel HQ panel. A panel devoted to upcoming projects aimed specifically at a very young audience.

The first third of the panel was devoted to artist Brian Crosby hosting Marvel Draw At Home. In which the artist spent time drawing a face portrait. Giving out tips on drawing while explains aspects of why Venom was drawn the way he was.

Get On With It Already!

The meat of the panel was focused around Spider-Man. Up first was a sneak preview of a new episode of Marvel’s Spider-Man. One that focused on fan-favorite character Mary Jane Watson, voiced by Felicia Day. The clip was short, but showcased Mary Jane.

After the clip came a comic reading. Where actor Roy Wood Jr. Read Superhero Adventures #1 Spider Sense of Adventure. The issue focused on Spider-Man and Spider-Gwen going into a VR game that is turning kids into Zombies. In the issue, Spider-Man and Spider-Gwen take down a disgruntled player who changed the game so that he could win and trap anyone who loses. The comic is short and intended for very young kids, but fun and enjoyable. 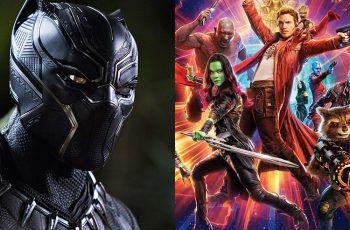 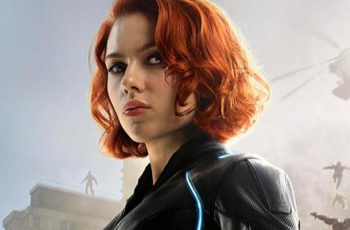 Disney officially announced it will significantly postpone the theatrical releases …