Sony announces that your friendly neighborhood Spider-Man will be slinging into Marvel’s Avengers in early 2021 for free. But, this will only apply to PlayStation owners of the game. Everyone else will just have to do without our web-slinging hero.

In a recent announcement on the PlayStation Blog, Sony announced that Spider-Man will be making a cameo appearance in the Marvel’s Avengers game. And by cameo, I mean that he will be a fully playable character. Apparently, he will sling his way into the game through an in-game event that adds him into the story. This event will feature special challenges unique to Spider-Man that will test his abilities. Not only that, but you can even unlock alternate skins for him to customize your friendly neighborhood Spider-Man. And lastly, Spider-Man will be free for all owners of Marvel’s Avengers. He will not be some DLC that you’ll have to shell out major bucks for to get. He’ll be totally and completely free. You won’t need to pay a penny for him.

One of the downside to this is that Spider-Man will be exclusive to the PS4 only, and to the PS5 when it comes out. He will not be available to people who buy Marvel’s Avengers on Xbox or Windows. I mean, I guess it’s understandable. Sony basically owns the Spider-Man franchise, so what better way to convince people to get the game for the PlayStation than to have him only appear on that version of the game?

Maybe Microsoft will counter by having one of their characters appear only on the Xbox and/or the Windows version of Marvel’s Avengers? Hard to say, since this is just speculation at this point. We’ll just have to wait around for Microsoft’s announcement, if it’s coming.

As for the other downside, Spider-Man won’t be immediately available when Marvel’s Avengers launches in September 4, 2020. His in-game event will appear sometime in early 2021, so catch him then. 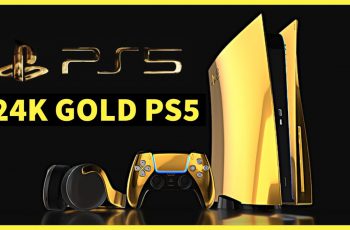 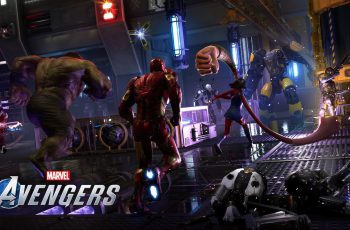