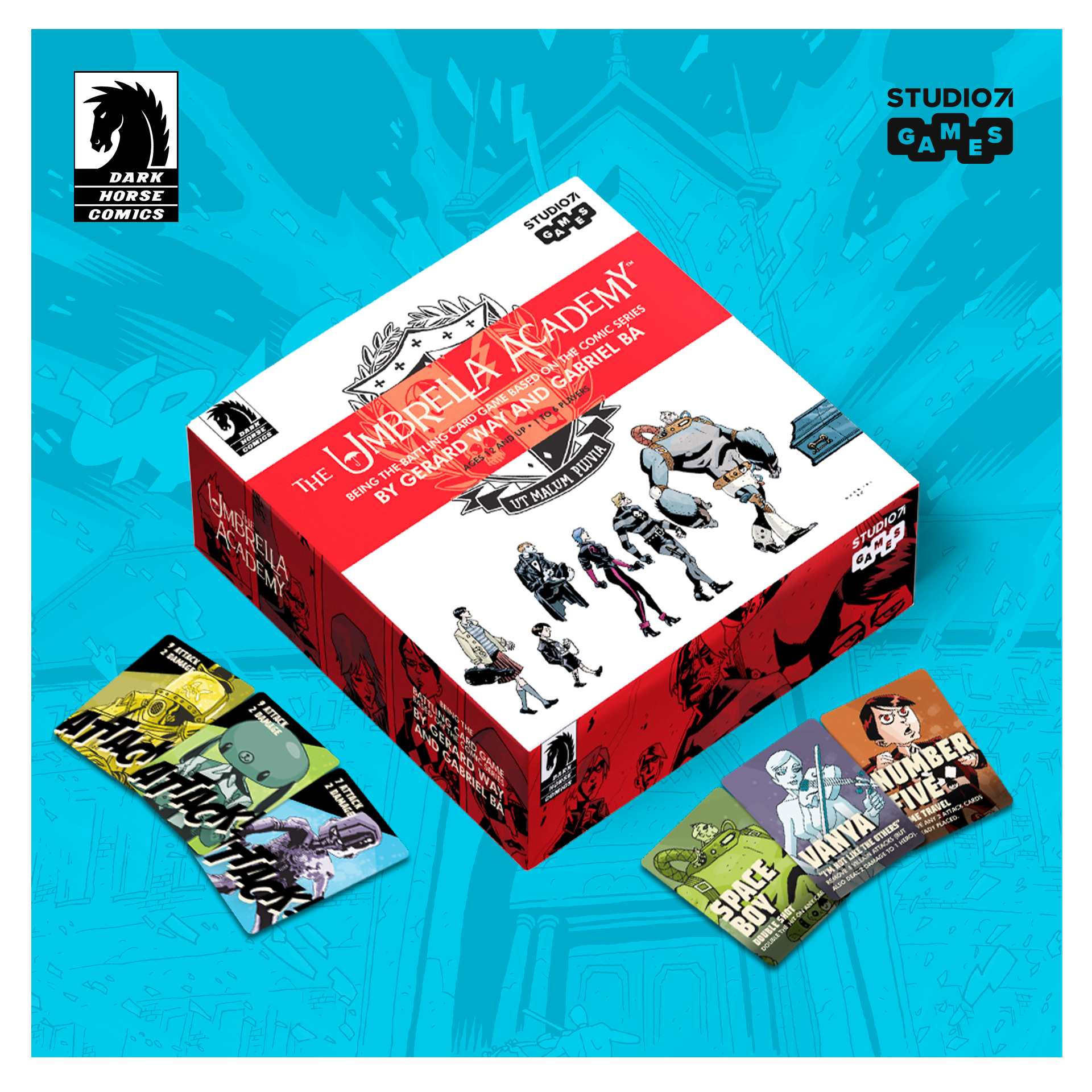 This past weekend Netflix released the second season of Umbrella Academy. It sits at #1 on the Netflix hot list at the moment. Now thanks to Studio 71 Games, fans of the dysfunctional seven can join in the fun and become one of the kids from the show. A few days ago the Umbrella Academy Game hit Kickstarter. You can check out the video here.

In a recent press release Studio 71 described the game as follows:

The first player takes the turn marker card and turns over the top Dysfunctional Family Card, which affects this round of the game. Lay out the number of Villain Attack Cards as shown on the first Villain Card. Now each player takes their turn beginning with the player with the marker card. Players pick a card from their hand to: Attack a Villain, Heal your hero, or play a Hero Story Card. Once all the Villain Attack Cards have a Hero Attack Card played under them, players can use their Hero’s Special Ability. Game play proceeds until all the villains have been defeated (or no family members are alive). Then it’s time for the final battle. The defeated villains come back to life and players attack!

The game takes approximately 20 minutes to play and is recommended for participants aged 12+ with 1-6 players per game. Fans can expect the game later this year, and next year it will be distributed to retail stores.

The game looks like fun and if its half as dysfunctional as the family, it should be a great game. Check back with us here are Thathashtagshow.com in a couple weeks we may have some early gameplay and thoughts on this new game. Head on over to kickstarter to check it out and see if you want to back it. The kickstarter ends Sat, August 29th. 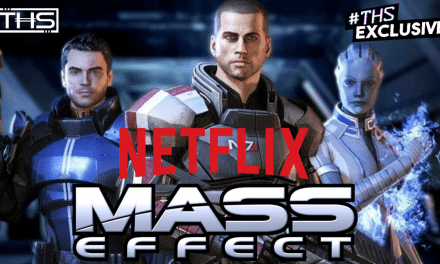 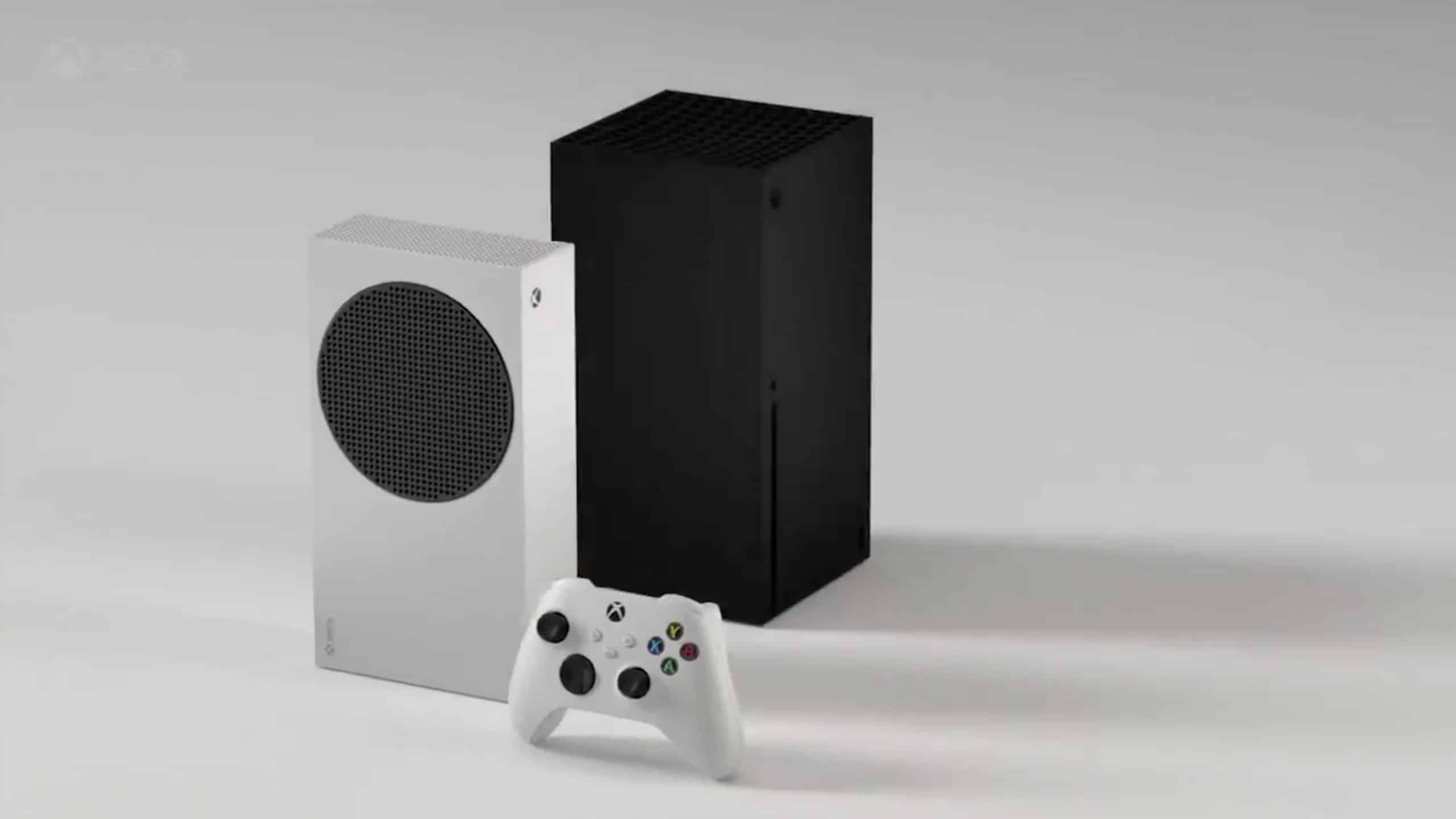 Xbox Series X Roundup: Thoughts After Three Weeks, Does It Live Up? 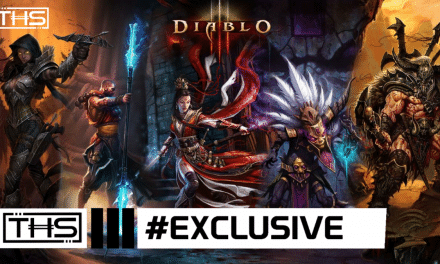