Saved by the Bell is getting a sequel in this year of the pandemic, and it looks promising. So I’m actually rather excited about this new trailer. Not caffeine pill excited though. Just regular excited.

If you’re surprised that someone is doing a sequel to Saved by the Bell, you’re not the only one. I was aware that Saved by the Bell has a sequel set in college, but I never watched it. I’m also vaguely aware that there was an attempt to reboot the series before, but I never paid any attention to it. Now though, we have a sequel set years after the first series, and it seems fairly decent, according to this new trailer.

We can see some of the cast of the original Saved by the Bell return in this sequel. Elizabeth Berkley returns as Jessie Spano, and Mario Lopez returns as A.C. Slater. Jessie makes a strangely hilarious callback to one of the most dramatic scenes in the original series, and well, A.C. Slater is still A.C. Slater after all these years. Heck, Lopez still looks very much like him even though it’s been 31 years since the start of Saved by the Bell.

I’m a bit mystified by all of these people calling this Saved by the Bell sequel a reboot though. This is a clearly a sequel continuing the story of Saved by the Bell. If this was a true reboot, no one from the original series would return. In fact, no mention of the original series would even be made. I’m starting to think that all of these people are a bit confused as to what “reboot” means.

Saved by the Bell is getting a 2020 sequel, and it’s got a new trailer to complement the first.

Saved by the Bell was one of my favorite shows growing up, and this sequel seems like a worthy successor so far. Now let’s hope the show itself lives up to its trailers, whenever it gets released. Hopefully, we’ll get to see how the old gang and the new are doing in Bayside High on Peacock soon. 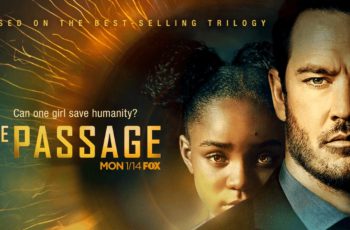 Fox's The Passage is potentially a sequel to Saved By … 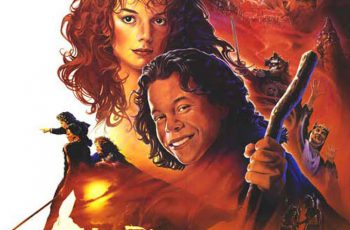 Willow (1988) is apparently getting a sequel in the form …