Original creators Michael Dante DiMartino and Bryan Konietzko have exited Netflix’s upcoming live-action adaptation of the series. Neither will be involved in the project in any way moving forward.

DiMartino posted an open letter to fans on his website breaking the bad news. Apparently, the duo actually left the project back in June.

“When Bryan and I signed on to the project in 2018, we were hired as executive producers and showrunners. In a joint announcement for the series, Netflix said that it was committed to honoring our vision for this retelling and to supporting us on creating the series. And we expressed how excited we were for the opportunity to be at the helm. Unfortunately, things did not go as we had hoped.

Look, things happen. Productions are challenging. Unforeseen events arise. Plans have to change. And when those things have happened at other points during my career, I try to be like an Air Nomad and adapt. I do my best to go with the flow, no matter what obstacle is put in my way. But even an Air Nomad knows when it’s time to cut their losses and move on.”

DiMartino sited fundamental creative differences as the reason for the split.

“I realized I couldn’t control the creative direction of the series, but I could control how I responded. So, I chose to leave the project. It was the hardest professional decision I’ve ever had to make, and certainly not one that I took lightly, but it was necessary for my happiness and creative integrity,” DiMartino’s letter continued.

“I wish I could explain things in greater detail, but the above statement is really all I can say about the matter,” Konietzko captioned the post.

Both creators thanked fans for their continued enthusiasm for the franchise. DiMartino also stressed his exit from Netflix’s production didn’t mean he would no longer be involved in the Avatar franchise.

Avatar: Then and Now

The original Avatar: The Last Airbender animated series ran on Nickelodeon from 2005 to 2008. It received substantial acclaim from critics and audiences alike. The series won multiple Annie Awards, a Primetime Emmy, and a Peabody Award.

In 2010, Nickelodeon teamed with Paramount to produce a live-action film adaptation. Fans openly hated the film, which received only a 5% on Rotten Tomatoes.

When Netflix announced plans to develop a live-action Avatar series in 2018, fans were excited to see the original creators on board the project. Without DiMartino and Konietzko, is the series destined to flop?

The original Avatar and Legend of Korra are available to stream on Netflix now. As for the live action adaptation…well, we’ll just have to wait and see. 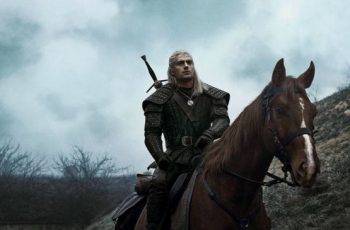 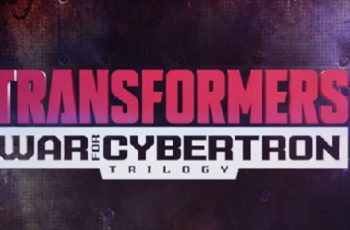 Talk about tumblers falling into alignment! Netflix just fulfilled a …