It was a dark time for the comic world. Sales lagged due to the virus. Titles were being cut and jobs were being lost. Jim Lee recently spoke about the changes and said the future of comic books are still safe, and he speaks of an upside in digital publishing. Jim Lee talks DC cuts.

All the dire news coming from DC Comics and Warner Borthers scared a lot of people into thinking we may see a day without comics, but Lee disagrees. Lee had the following to say:

“Absolutely. One hundred percent. It is still the cornerstone of everything that we do. The need for storytelling, updating the mythology, is vital to what we do,” Lee tells The Hollywood Reporter when asked if DC still planned to publish monthly comic books.

“The organization leans on us to share and establish the meaningful elements of the content that they need to use and incorporate for all their adaptations. When we think about reaching global audiences, and we see comics as helping drive that awareness and that international brand, it’s very much part of our future.”

Amongst the news of so many comic titles being cancelled, Lee spoke of the ‘cleaning house’ that was needed. He continued:

“That said, we will be reducing the size of the slate. But it’s about looking at everything and looking at the bottom 20 percent, 25 percent of the line that wasn’t breaking even or was losing money,” Lee explains. “It’s about more punch for the pound, so to speak, and increasing the margins of the books that we are doing. It was about aligning the books to the franchise brand content we’ve developed and making sure that every book we put out, we put out for a reason.”

It does make sense. In good times successful titles carry the lesser titles that do not sell as many copies, but when even the good titles suffer, cuts need to be made. It always sucks when you find out your titles are in the bottom percent of sales. Why all may not be for the same reason, titles like Harley Quinn, Young Justice, Teen Titans, Suicide Squad, Hawkman, John Constantine: Hellblazer, and potentially Aquaman will end in the near future.

Lee remains hopeful about the future of comics. He sees a new direction for the business that some may have problems with. For old fashion readers that love to hold the comic, you may need to adapt to the future. Digital becomes the future. Lee said the following:

“We’re using that as a model as we go out and do more digital content. We’ll take the most successful books and repackage it as physical books,” Lee explains. “I think there is definitely business to be had in physical periodicals. But that said, I think there’s greater upside in digital because we can go to a more global audiences and the barrier to entry, especially in this pandemic, is lower.”

“It’s a lot easier to get digital content into the hands of consumers that want to read stories. We want to lean into that and think thoughtfully what digital content should be, what it should look like, the format.”

I will always remain a fan of the physical comic book and exploring the comic store for new and interesting titles (and toys), but digital may become the new future going forward. Let us hope they find a happy medium. 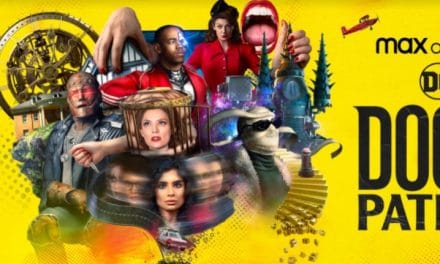 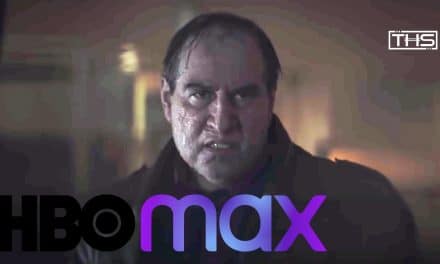 ‘The Penguin’ Spinoff Series In the Works At HBO Max 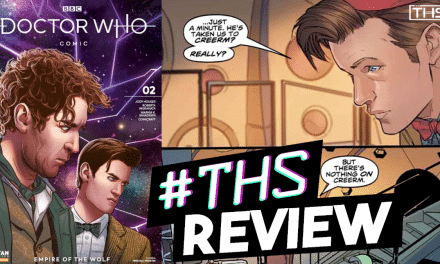 Doctor Who: Empire of the Wolf #2 [Review]