Our resident badass Jay Washington, sat down with the other half of The Guerrillas Of Destiny, Tanga Loa. The Resident Supervillain hit Tanga Loa with some hard hitting questions. If you liked the interview with his brother Tama Tonga, you’ll love this one. They talked shotguns, working out, keeping busy, and of course the NJPW show, Strong.

Tanga Loa is a bad dude just like his tag team partner. Together, they’ve held together the Bullet Club through their whole tenure in New Japan Pro Wrestling. Overseas, he hasn’t worked with his brother the entire time, but he remarked how nice it is to have a family member to bounce ideas off. Tanga Loa had some interesting thoughts about AEW just like his brother. He used the classic “never say never” phrase that gets bandied about in Professional Wrestling. His comments were more subdued. Tanga’s contract with NJPW lasts at least another year. So any rumors or hearsay about them going to AEW is false.

He went over his most memorable match with the Briscoes. He was concussed early on and had to rely on his brother for the pacing and flow of the match. Following that concussion, they still put on a great match.

As a guy, Tanga Loa is a great guy and a great wrestler. He did drop a bit of a hint at the NJPW Juniorweight division disappearing. The heavyweight division could expand and give way to more matchups. The New Japan Cup was a fantastic showing for these juniorweight wrestlers. You can check out Tanga Loa on NJPW World.

For more on NJPW, pro wrestling, or any other general pop culture, check back to That Hashtag Show. 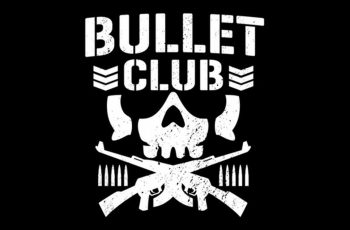 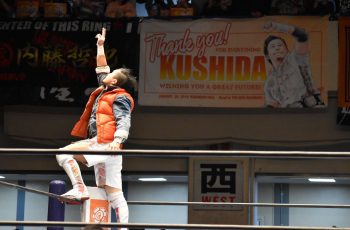 Long rumored to be siging with WWE, former six-time IWGP …