Spy Island: Worth Journeying to the Bermuda Triangle For (Spy Island #1 Review) 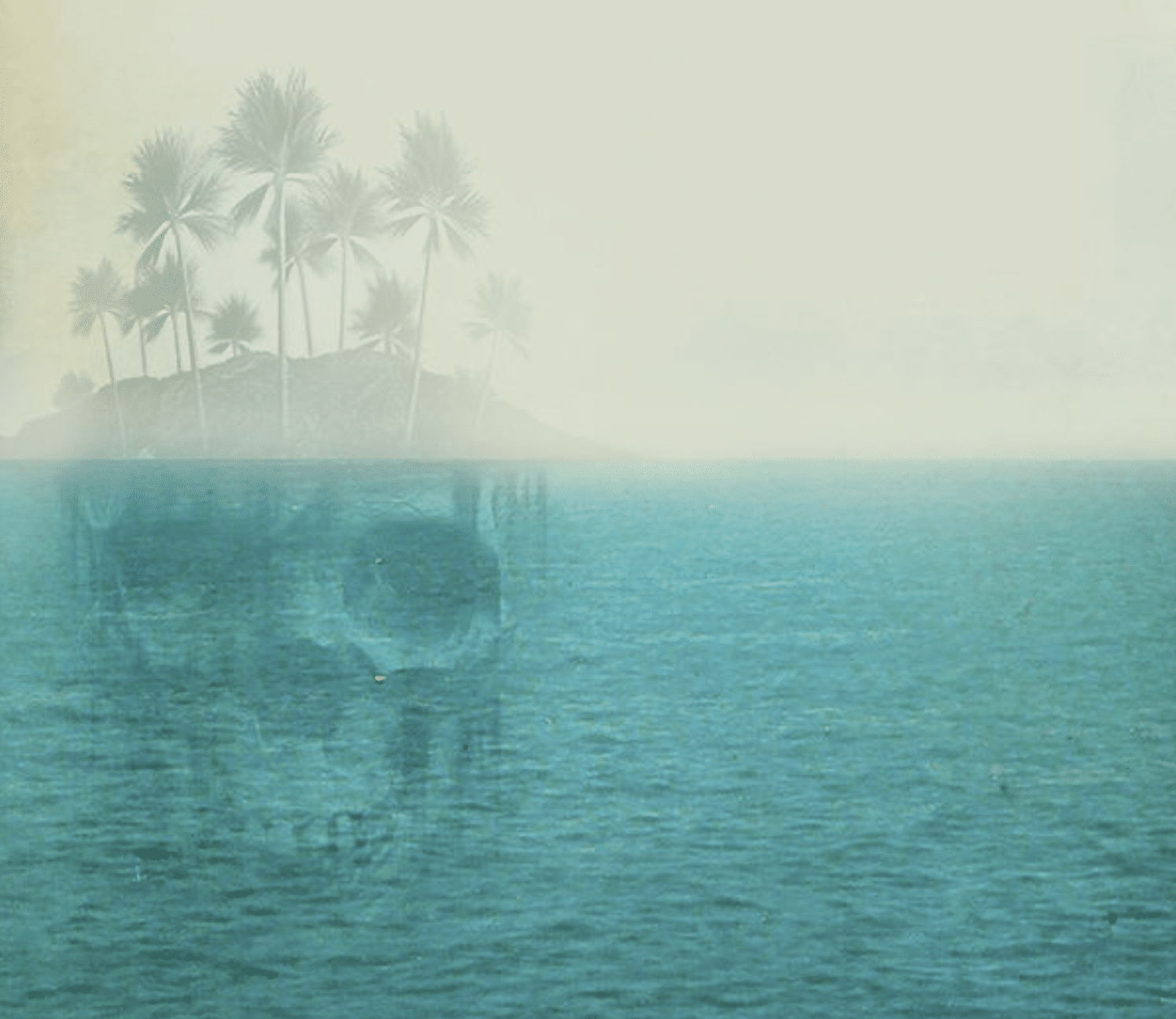 It’s – well, a spy story. The twist? Everything happens on an island in the Bermuda Triangle.

Super spy Nora Freud (no relation) has a plum assignment. She’s stationed on a tropical island. Her mission? Keep an eye on things. Her problem? The island is on the lip of the Bermuda Triangle, where anything can happen. Her other problem? This particular island is a den of intrigue, populated by spies, tourists, and evil villains set on global domination.

And while Nora deals with all the typical spy intrigue, she must also contend with the island’s more unusual elements…

Visually, the pages look great. The swirling colors of the sunset on the water? Stunning. Plus, the inclusion of some real photos of tropical fish show the series is willing to play with visual style in a unique way.

It’s also a strong opening for the story. Not only do we get action right off the bat, we get a look at the humor we can expect for the series. (Nora very matter-of-factly explains the effort required to drown someone.)

But Spy Island promises it won’t be just a fun take on a spy drama. No, in the Bermuda Triangle, you get a little something more. Nora says she already knows how to handle a whole host of sci-fi-esque problems, from “dimensional whirlpools” to “alien time bandits” and beyond.

Spy Island #1 sets up a dramatic spy thriller laced with fantasy and sci-fi elements that are sure to keep the story interesting and fun. Personally, I haven’t enjoyed a first issue of a comic so much in a long time. This one is definitely worth checking out.

Spy Island comes from New York Times bestselling author Chelsea Cain. You can get your copy of Spy Island #1 from Dark Horse now. 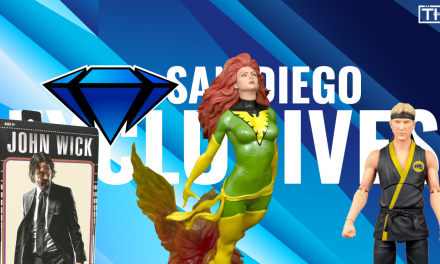 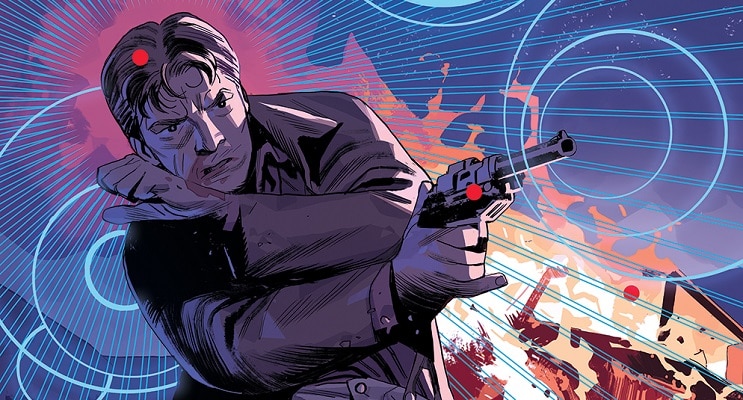 Mal Makes All Things Right In The ‘Verse in ‘Firefly: Blue Sun Rising’ No. 1 [REVIEW]