Blumhouse and Universal Pictures have a very lucrative deal together. Basically being the posterchild for masterful horror these days, Blumhouse might have done it again. Freaky Friday meets Friday the 13th. That’s the easiest way to describe Freaky. While it might not be the most original concept in the book, it takes the ball and runs with it. The film stars Vince Vaughn and Kathryn Newton as the two characters that switch bodies. Newton is Millie. A nerd at school that has a hard time getting noticed, she’s the person inside the mascot costume. Vaughn hearkens back to his days as Norman Bates in the Psycho remake (he was good in this movie, I’ll fight you over it).

Vaughn plays a serial killer, the Blissfield Butcher. He’s in the same vein as Jason Voorhees or Michael Myers, just without the mystical aspects. Well up until the part where he switches bodies with Millie. She wakes up in his den of murder and debauchery as the Blissfield Butcher. She realizes that the Butcher is swapped in her body and she has 24 hours to fix it, or the change is permanent.

Why This Film Looks Like It’ll Be A Smash

So you can see where this is going. Freaky is written by Michael Kennedy and Christopher Landon. Landon also directed the film. Just from the trailer, the film looks to blend horror and comedy. In the case of a body-swap movie with Vince Vaughn and a teenage girl, that would be funny enough. When you add in the aspect that Vaughn is a serial killer, it’s the recipe for comedy gold.

Freaky releases on Friday the 13th of November. I’ll definitely be checking this one out. Blumhouse seems to have pumped out horror hit after hit. The horror genre has long been said to be creatively tapped out, but movies like this are proving that there’s plenty of creativity to go around.

So, what do you think of Freaky? Let us know in the comments or on Facebook at Horror & Beyond.

For more on Freaky, Blumhouse, horror, or any other general pop culture, make sure to check back to That Hashtag Show. 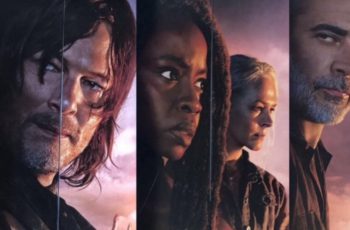 We have our first look at the new season of … 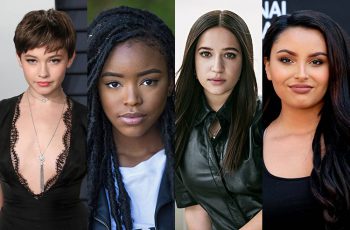 Blumhouse Productions is working on a remake of The Craft, …