Scott Pilgrim vs. The World: The Game was originally made for the Xbox Arcade and Playstation Store back in 2013. After being delisted around a year later, gamers were unable to play the fantastic beat-em-up game. That all changes today. They had their Ubisoft Forward event that showcased upcoming games.

It took years and years, like creator Bryan Lee O’Malley said, to get the game back. Those fans can now rejoice as the game is coming to: Nintendo Switch, Xbox One, PS4, PC, and Google Stadia. It’s set for release Holiday 2020. From the looks of the trailer, the game is as good as ever. It’s going to be hard deciding which console to get this one on. I’m leaning towards the Switch, because there’s just something about playing a classic beat-em-up game like this on that console.

The game originally being delisted was a mystery, but most likely due to licensing issues with music. Luckily, the original music for the game done by Anamanaguchi is intact. I’ll definitely be enjoying this one, how about you?

For more on Scott Pilgrim, Gaming, or any other general pop culture, make sure to check back to That Hashtag Show. 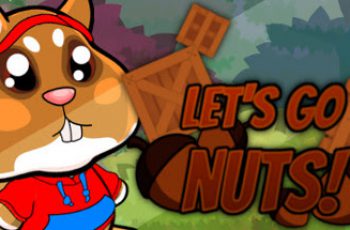 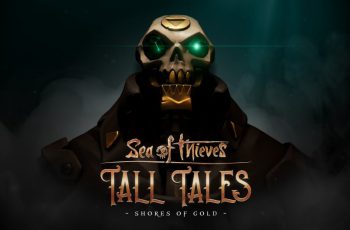 This morning on the studios’ weekly livestream (recapped on Xbox …