Microsoft just announced that they’re buying up ZeniMax Media. Who are they, you ask? Why, they’re only the parent company of Bethesda Softworks, among others.

Microsoft sure has a lot of money to throw around, don’t they? Especially since they just announced that they spent $7.5 billion buying up ZeniMax Media and all its subsidiaries. You may recognize one of these subsidiaries: Bethesda Softworks. As in: the company responsible for The Elder Scrolls and Fallout series of video games in the form of Bethesda Game Studios. In addition, Bethesda also published Wolfenstein, Doom, Dishonored, Quake, and many, many others.

In short, Microsoft now owns all these game franchises through their buying of Bethesda. Let’s hope Bethesda games will still be released on the PlayStation after this, because Microsoft now has the power to make them all Xbox exclusives. Yeah, that’s something worth keeping in mind.

To top it all off though, Microsoft made explicit mention of a new upcoming space epic Bethesda had been working on prior to the buyout: Starfield.

Unfortunately, I can’t tell you much about Starfield because we don’t know much about it. All that Bethesda has revealed is in a single announcement trailer for it that they released back in E3 2018.

The trailer, still unfortunately, doesn’t tell us much. All we get is that the game is set in space, there’s a space station, and something that looks like a hole being opened in space. Beyond that, there’s only the title of Starfield. Yeah, not much to go on there. Unless you like listening to really short epic music clips.

Since E3 2018, Bethesda has released absolutely nothing about Starfield. Not one peep. All we know is from that one teaser. Maybe that’ll change now that Microsoft owns the game now. And let us all pray that it will be nothing like Fallout 76.

Microsoft has just bought Bethesda Softworks in one of the largest buyouts in video game history. Not only that, but they’re strongly hinting at Starfield being the game they’re focusing on. Maybe this buyout will herald new trailers for Starfield? Who knows? One can hope. 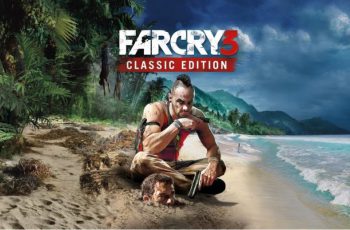 Far Cry 3: Classic Edition is currently on sale on … 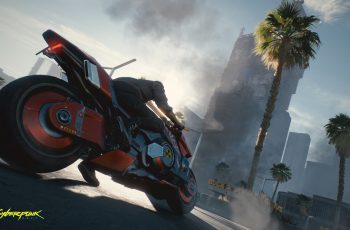