It’s not easy fighting both gentrification and a vampire attack. But the residents of the Bronx are nothing if not resilient.

Netflix’s upcoming supernatural comedy Vampires vs. The Bronx just dropped a trailer. Get your first look at the battle lines drawn in the trailer below.

Netflix describes the film simply as “a group of young friends from the Bronx fighting to save their neighborhood from a band of vampires.” Based on the trailer, the movie looks a lot like the John Boyega film Attack the Block, but with a touch of Lost Boys and Get Out.

Vampires vs. The Bronx debuts October 2 as part of Netflix’s Halloween programming. You can view the full lineup of originals coming to ‘Netflix & Chills’ here. Plus, here’s everything else spooky hitting the streamer in October.

Meanwhile, if you love spooky scary fun, check back to That Hashtag Show. We’re celebrating Fright-A-Thon all the way up to Halloween. 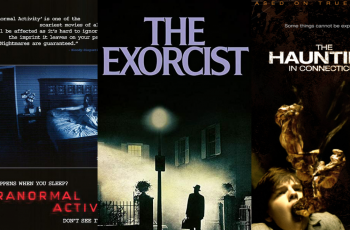 THS Fright-A-Thon is in it’s infancy. This is the first … 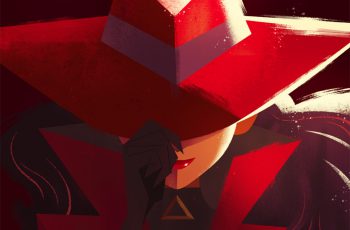 Netflix has been doing an outstanding job mining old titles …