The panel started by talking about how the book came about in terms of being published. David revealed that normally they would not publish something like the Hunger Games due to how difficult the subject matter was. However, upon reading it they trusted Susan to be able to pull it off.

Nina stated that one of the things that made the Hunger Games so interesting is the balancing act involved in portraying violence in the story. Making the audience engaged in the action while also not enjoying and celebrating it the way those in the Capital do.

A Balland of Songbirds and Snakes

The panel then went on to discuss the new prequel book A Ballad of Songs and Snakes.

It was confirmed that the new book will be made into a movie. Francis Laurance, who helmed Catching Fire and Mockingbird, will return to the series to helm A Ballad of Songbirds and Snakes.

A Ballad of Songbirds and Snakes follows a young president Snow as he rises to power in the capital. The book also shows the rise and creation of the Hunger Games themselves. Like the previous books the new prequel comments on the rise of authoritarianism and why some people would feel that structure is needed and best for society.

A new character introduced in the book is Lucie Gray. Another district 12 tribute like Katniss. Lucy’s difference from Katniss is that she knows how to be an actor. Unlike Katniss she is one of the first contestants to understand the idea of showmanship.

Lucy is described as being much more aware of her femininity and much more willing to use it to help herself survive in the capital and the games. She knows how to play to, and play the crowd.

No info was given on when the new movie will begin any sort of production. Or even what stage of development it is in. We will update info on the coming movie as news breaks. 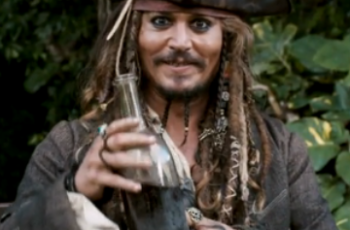 Johnny Depp as Captain Jack Sparrow was the most iconic … 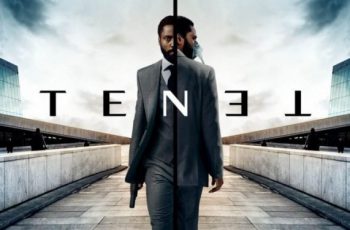 Warner Bros. releases a new trailer for Tenet on YouTube. …