His Dark Materials returns next month, and we’ve got a trailer with a ton of new footage.

Watch the new season 2 trailer below:

His Dark Materials adapts Philip Pullman’s bestselling novels. Season 1 covered the events of the first book, The Golden Compass. Now, season 2 picks up with the next novel, The Subtle Knife. This season will be especially exciting for fans of the books – we’ve never seen The Subtle Knife adapted for screen before. (The Golden Compass was previously adapted as a film back in 2007.)

The second season of His Dark Materials picks up right where the first left off. Lyra (Dafne Keen) walked through a tear in reality and into another world. In Cittagazze, she’ll encounter dangerous spectres and team up with Will (Amir Wilson). It’s Will who wields the titular Subtle Knife – a blade which can cut its way into other worlds.

The new trailer gives us a brief look at the knife in action, plus a ton of other action-packed moments. The ominous Magisterium continues to grow in power, threatening to overtake every world they can find. The witches warn of a prophecy and a war. And somehow, Lyra and Will are key to it all.

So, are you excited to see The Subtle Knife finally make it on screen? Let us know in the comments which part of the book you most want to see this season. 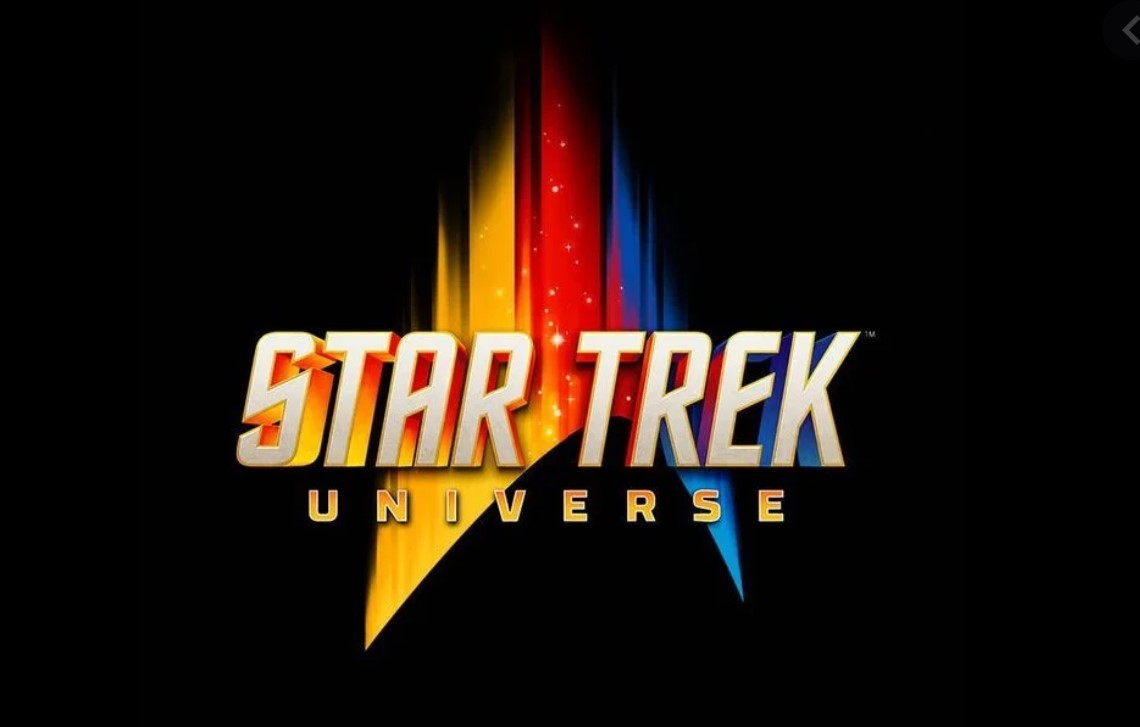