Xbox Series S really is the cheap option to the Xbox Series X. Too cheap, really. Especially with the revelation that the console can only run next-gen games at a mere 900p resolution.

Wow, we know that Microsoft warned us that the Xbox Series S was going to suffer a performance drop in order to have its $300 price. Except, we never realized just how much of a performance drop you’d get for your price. Until today, that is.

According to Sega, as reported by Comic Book, they attempted to run Yakuza: Like a Dragon on the budget console. Bear in mind that the game is a current-generation game, meant to run on the PS4 and Xbox One. And yet, in order to run the game at 60 fps, Sega had to lower the resolution to 900p. For comparison: YouTube only starts to consider a video to be HD when the resolution is at 1080p. Oh, you could run the game at 1440p (4K resolution), if you don’t mind the game running at only 30 fps.

As you can see, there’s a very noticeable difference between a game running at 30 fps vs. a game running at 60 fps. It’s why the Xbox Series S is markedly inferior to its more expensive sibling: the Xbox Series X, despite the $200 reduction in price. Really, the last thing you want to do is pay hundreds of dollars for a next-gen console that can’t even outperform current-gen consoles. It’s really worth it to just suck up to pay that $500 for the Xbox Series X. At least there you have a choice between 4k resolution at 30 fps, or 1440p resolution at 60 fps.

Although frankly, in my opinion, the PS5 offers a lot more bang for your buck. At least the digital-only version only lacks a disc drive and doesn’t sacrifice performance to achieve its low price. But this is just my opinion. Take it with as much salt as you like.

Microsoft’s Xbox Series S has a dramatically inferior performance compared to the Xbox Series X in order to achieve its $300 price. Not worth it, in my opinion. You’re better off just getting the more expensive $500 version, in spite of the bigger hit to your wallet.

Or just, you know, abandoning the Xbox Series altogether, and joining the PlayStation gang. It’s your money. 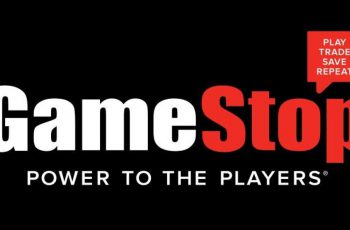 Looks like GameStop is feeling the holiday spirit this year, … 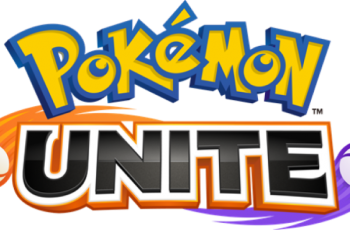 Pokémon Unite, a new free-to-play game, now has an official …